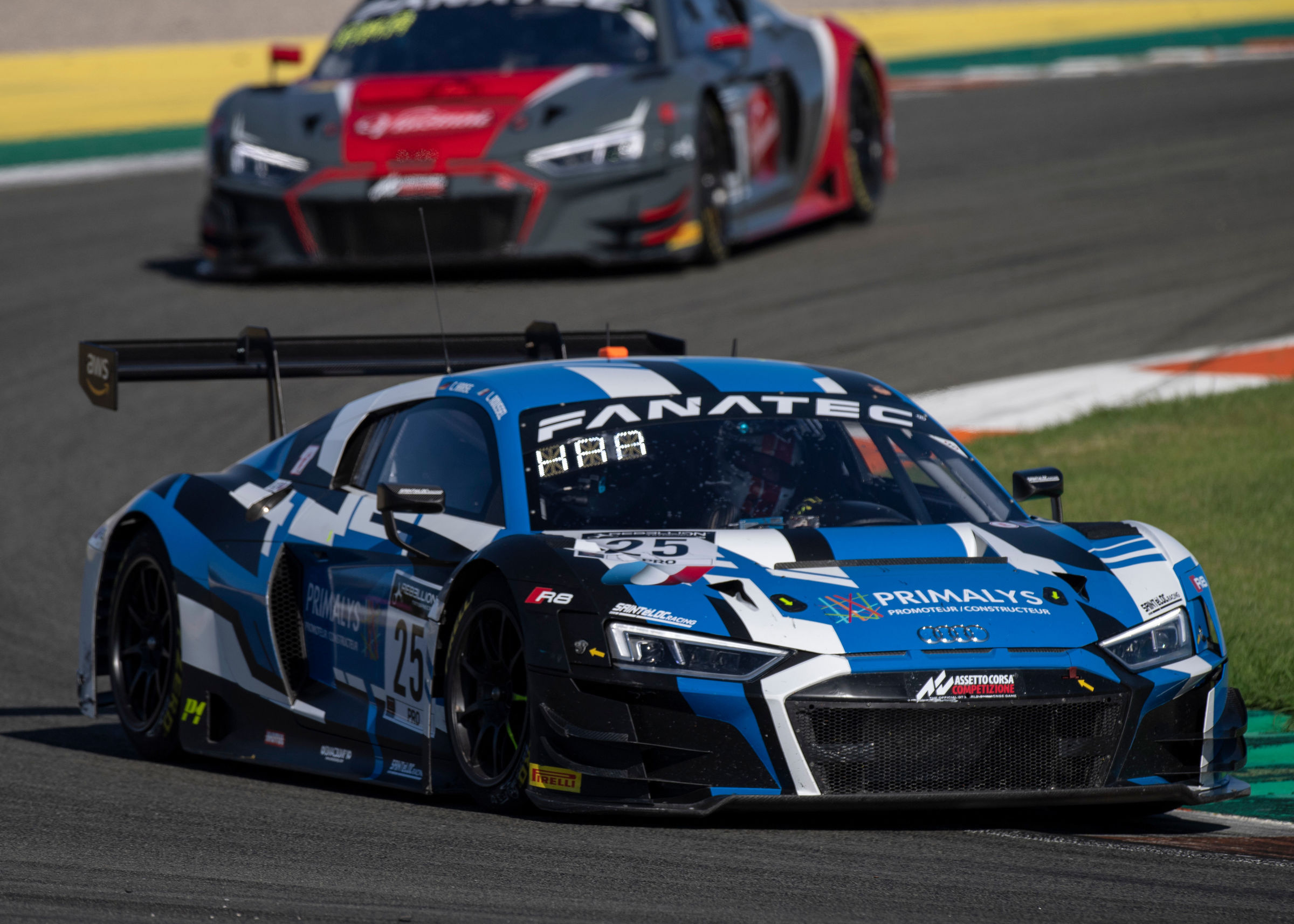 100 days to go until the Dakar Rally: A race against time for Audi Sport Four Audi R8 LMS at the Intercontinental GT Challenge in Indianapolis
Scroll to top