“With our customer teams WRT and Saintéloc Racing, we have a strong package for this year’s Indianapolis 8 Hour. They are ready to give it everything in order to clinch a good result,” says Chris Reinke, Head of Audi Sport customer racing. “The teams will be competing with a special livery on the cars that features a ‘stars and stripes’ design as a tribute to the USA.”

At the season opener of the 2021 Intercontinental GT Challenge, the Spa 24 Hours, Audi Sport Team WRT finished runner-up with Kelvin van der Linde, Dries Vanthoor and Charles Weerts. Since then, Audi has been leading the manufacturers standings with a 15-point advantage. In America, the teams and drivers have the chance to further extend their brand’s lead at the second of three rounds in the only worldwide GT3 racing series. Vanthoor and Weerts, who recently became the overall champions of the GT World Challenge Europe, will again be competing with Audi Sport Team WRT in Indianapolis. They will share the cockpit with Christopher Mies. The sister car will be driven by Mattia Drudi, Robin Frijns and Nico Müller. Team WRT is no stranger to the race in Indianapolis. The team finished fourth in last year’s round of the Intercontinental GT Challenge at the venue. 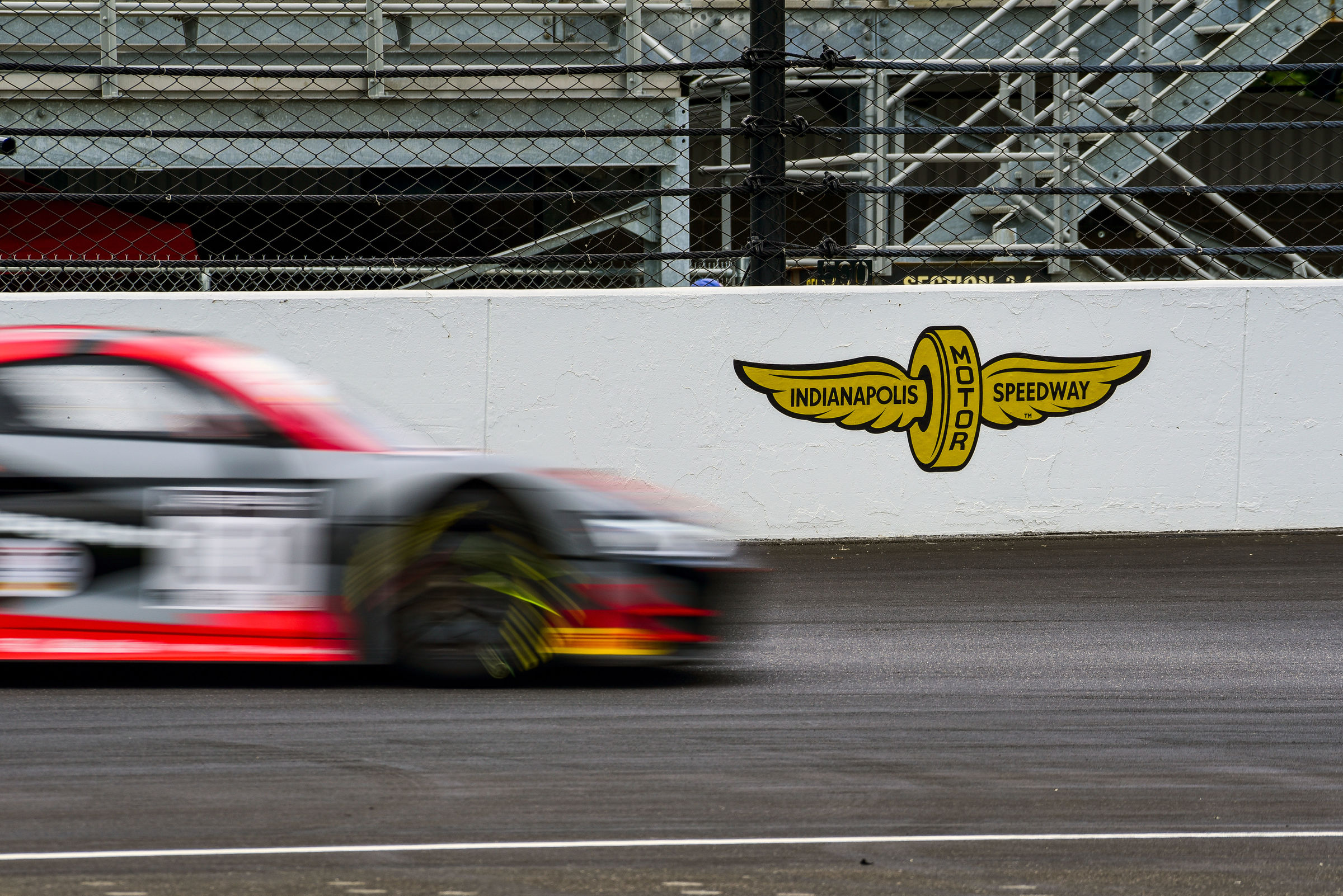 The French Saintéloc team will be competing in the North American round of the Intercontinental GT Challenge for the first time in 2021. Christopher Haase and Markus Winkelhock will be sharing the car together with Patric Niederhauser for Audi Sport Team Saintéloc. The trio drove to sixth place in the 2021 Spa 24 Hours. The team’s second race car is a privateer entry and the drivers will be announced at a later date.

The 2021 edition of the Indianapolis 8 Hour will be the Intercontinental GT Challenge’s second North American visit to the legendary “Brickyard.” The Indianapolis Motor Speedway is one of the most famous motorsport facilities in the world. Opened in 1909, the track is best known for oval races, including the annual Indianapolis 500.

The Audi Sport Teams at the Indianapolis 8 Hour

Podium for Saintéloc Racing and another GT World Challenge Europe title for... Sainz: Winning Dakar “has to be the goal” in first year with Au...
Scroll to top