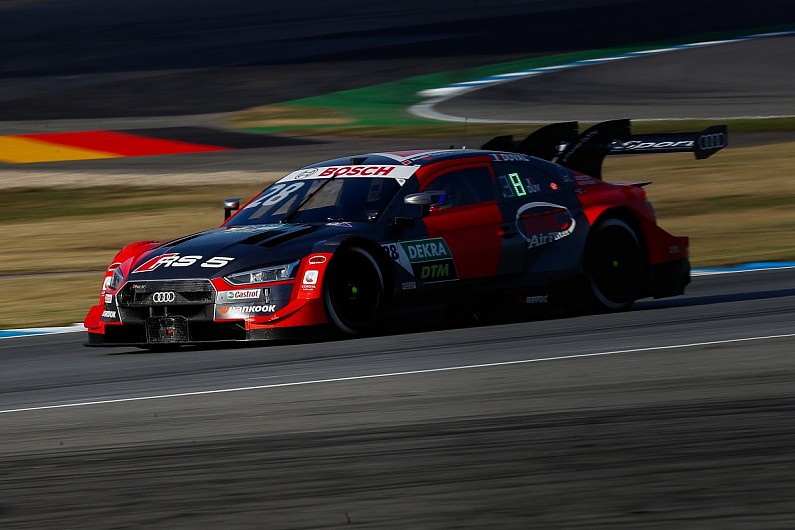 Audi is believed to have invested upwards of 10 million euros to build a two-litre, turbocharged petrol engine for the DTM’s move to full Class One regulations in 2019.

While the new engine helped Audi to break several records en route to back-to-back titles in 2019-20, the marque’s decision to quit the DTM after 2020 suggested that the motor could be headed to a museum after just two years in service.

However, it has now emerged that the highly-efficient 640bhp powertrain could find a new lease of life in Dakar, where the manufacturer is returning next year with what it bills as an electric contender.

But since the electric drivetrain technology is not yet sophisticated enough to complete a marathon stage on its own, Audi is planning to deploy an ICU to charge the battery pack when required – and this is where the DTM engine could come into play.

The idea of using a conventional engine for backup power was made by Audi in the press release announcing its Dakar entry in December.

The use of the existing DTM engine is likely to be a stop-gap measure until the range of the electric motor is sufficient to cover an entire day of running in the Dakar without the battery needing to be charged.

Outgoing Audi motorsport chief Dieter Gass first hinted at the possibility of the marque running its DTM engine in another category during the first Zolder round of the series in September, over two months before the announcement of its exit from Formula E to compete in the Dakar and Le Mans 24 Hours.

“That’s actually something that we are looking at,” Gass (below) said when asked by Autosport if Audi could find a way to keep its DTM engine running. 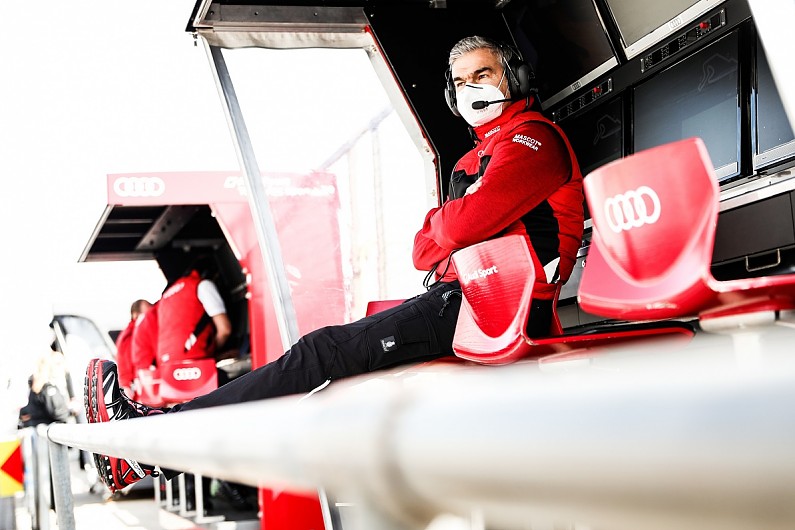 “Apart from the fact that it was obviously an investment, it was very successful. It’s well known for its fuel efficiency as well.

“So we are currently looking into potential applications for the engine in the future.

“At this stage I wouldn’t rule out that we are going to see this engine again somewhere in motor racing.”

There’s also a possibility that Audi could use the DTM engine as a base for its return to top-flight sportscar racing with an LMDh hypercar in 2023.

Now-retired Audi engine guru Ulrich Baretzky, who was been responsible for not only building the marque’s DTM engine but also the suite of motors that powered it to 13 Le Mans wins between 2000 and 2014, believes the 2.0-litre turbocharged power unit is capable enough for use in an LMDh or a LM Hypercar.

“This power unit can cover everything that is required in motorsport over the next 10 years, for example also Le Mans, where it would be perfect as a high-performance efficiency power unit for a hypercar or an LMDh car,” he told Sport Auto magazine in August.