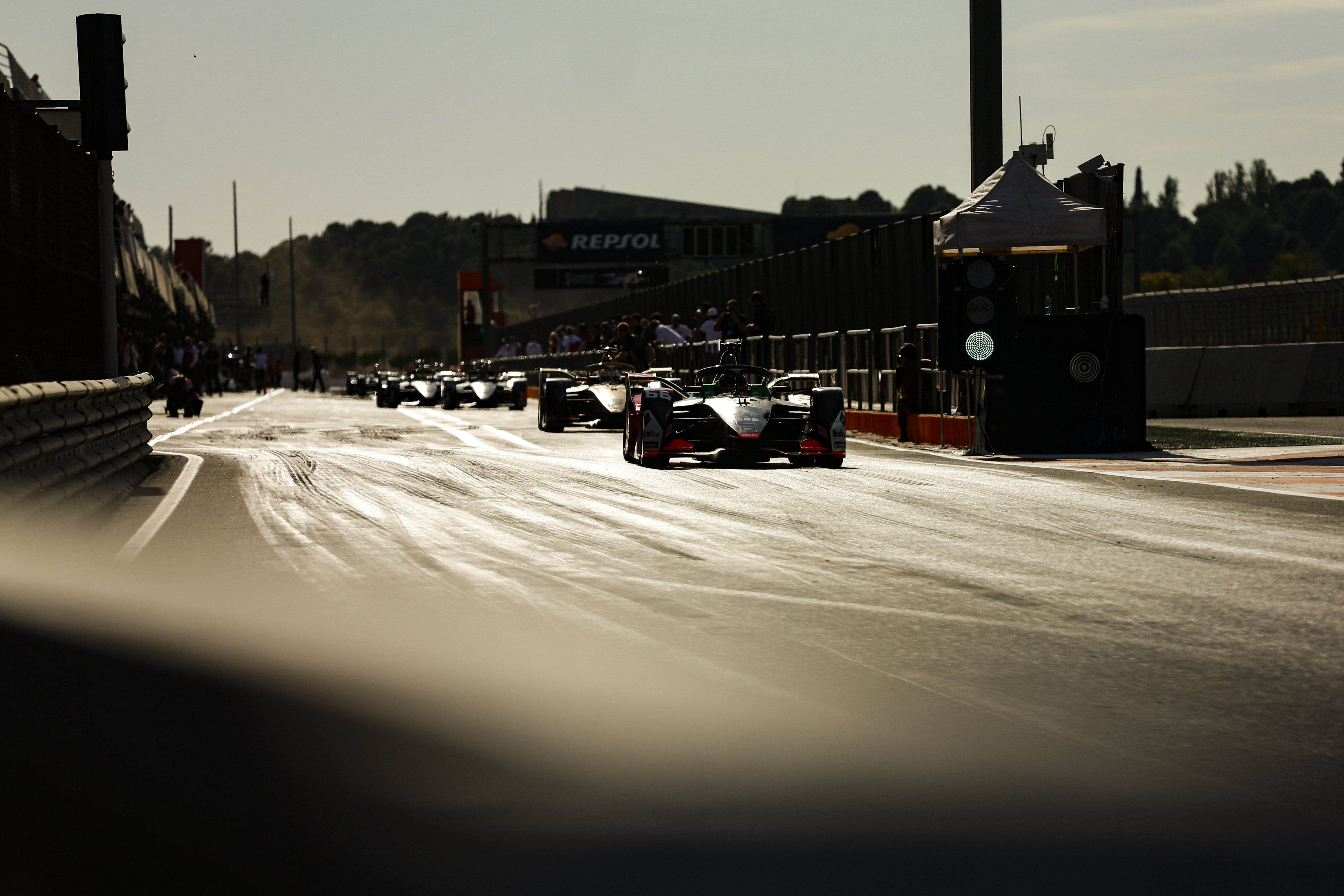 Formula E has announced that its Saudi Arabia night races will go ahead as planned in late February and will move to become the opening round of the 2021 season.

Ahead of its first campaign with FIA World Championship status, FE was dealt a blow last month when the double-header round in Santiago was postponed.

The two races in the Chilean capital were meant to open the season across 16-17 January but were delayed following the rapid spread of a new variant of the COVID virus in the UK.

This led to the Chilean government prohibiting all non-resident foreign nationals that had been in the UK from entering the country.

However, FE has now issued a very brief tweet on social media confirming that the Saudi Arabia event will maintain its 26-27 February date.

The committed comes a day after UK prime minister Boris Johnson addressed the nation ahead of a third lockdown.

The Saudi Arabian Ministry of Interior did suspend all international flights in and out of the country, except in “exceptional cases”, but lifted the limitations on 3 January.

However, travellers coming from a country where the new strain has been detected – including the UK – must spend at least 14 days outside the effected country before entering Saudi Arabia.

The championship is still working with the Chilean government to reschedule the races, with a new date originally targeted for “later in Q1”.

The original schedule for the 2020-21 season was first issued in June by FE and the FIA before being retracted as part of a heavily-revised calendar announced in October with the Mexico City and Sanya E-Prix both postponed indefinitely.

FE will reveal new dates for the 2021 calendar later this month.

All the FE cars are currently in South America, having been freighted directly from pre-season testing at the Circuit Ricardo Tormo in Valencia early last month.