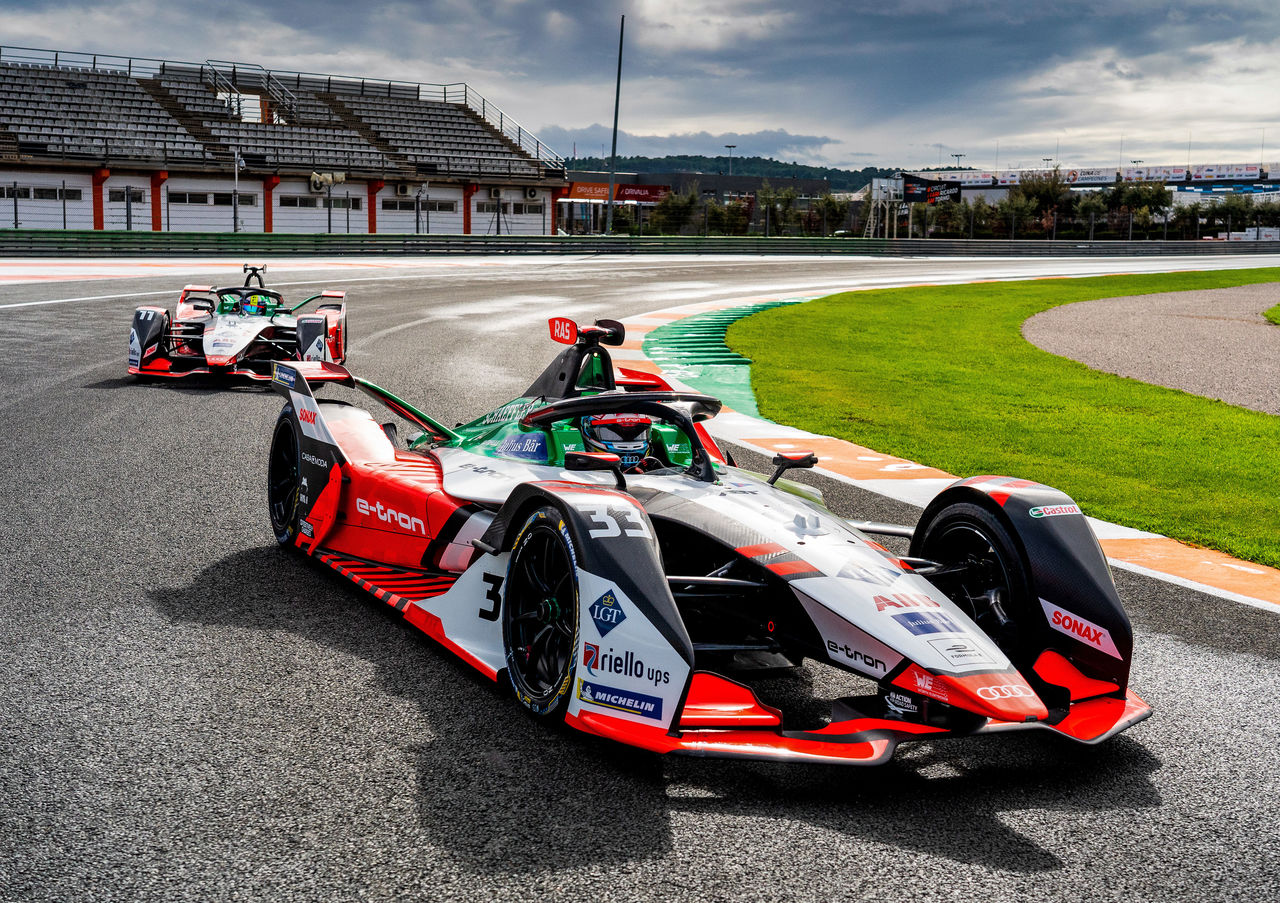 The first round of the 2021 Formula E season in Santiago has been postponed as Chile has closed its borders to the United Kingdom.

The identification of a new variant of the COVID virus spreading rapidly in Britain meant on Monday the Chilean government brought in restrictions meaning all non-resident foreign nationals that have been in the UK during the last 14 days cannot enter the country.

This has forced FE to delay the season-opening Santiago double-header event that was originally scheduled for 16-17 January at the O’Higgins Park venue.

FE issued a brief statement on social media on Tuesday evening confirming the postponment of the races but added that the championship was working to reschedule the event for later in the first quarter of 2021.

“The races will no longer take place as a double-header on January 16 and 17 and we are working with the city to finalise dates on which to stage the races later in Q1 of 2021.”

With six of the 12 teams’ operations based in the UK, staff would not have been able to travel to the event.

However, the cars are currently in transit to Chile, having been freighted by sea direct from pre-season testing in Valencia earlier this month.

A statement provided to Autosport added: “Due to recent news about Chile temporarily closing its borders with the United Kingdom, in conjunction with the Municipality of Santiago we have agreed to postpone the Santiago E-Prix 2021.

“The double date of January 16 and 17 will not take place.

“Instead, we are working with the city to pin down the dates on which the races will be held later in the first quarter of the year.

“We will officially announce these new dates as part of our January calendar update, when we also confirm the second batch of races for the 2020-21 calendar.”

This marks the latest major calendar setback for the championship.

The FIA and the FE issued a full 2020-21 calendar back in June, but that was later retracted following the postponement of the Mexico (13 February) and Sanya (13 March) E-Prixs.

To keep disruption to a minimum and in the hope of allowing spectators back into grandstands as local restrictions ease, events will now be announced in batches.

Only the curtain-raising Chile and Saudi Arabia double-headers had been concrete, with more definite dates expected in January.

When the calendar was revealed in June, Santiago’s prominence as the season-opener had been unexpected.

The 2020 race was thought to have been the last in the city as local elections were scheduled.

It was anticipated that should a new administration come to power, amid ongoing riots in the city, there would be insufficient time to agree a deal for a 2020-21 race in time.

FE was also forced to scrap races in seven countries last season, leading to the creation of a Berlin mini-series in which six races were all held at the Tempelhof Airport site in nine days.

Virtual reality and 3D scans: Digitally planned production of the Audi e-tron... Audi could use DTM engine in ‘electric’ Dakar entry from 2022
Scroll to top