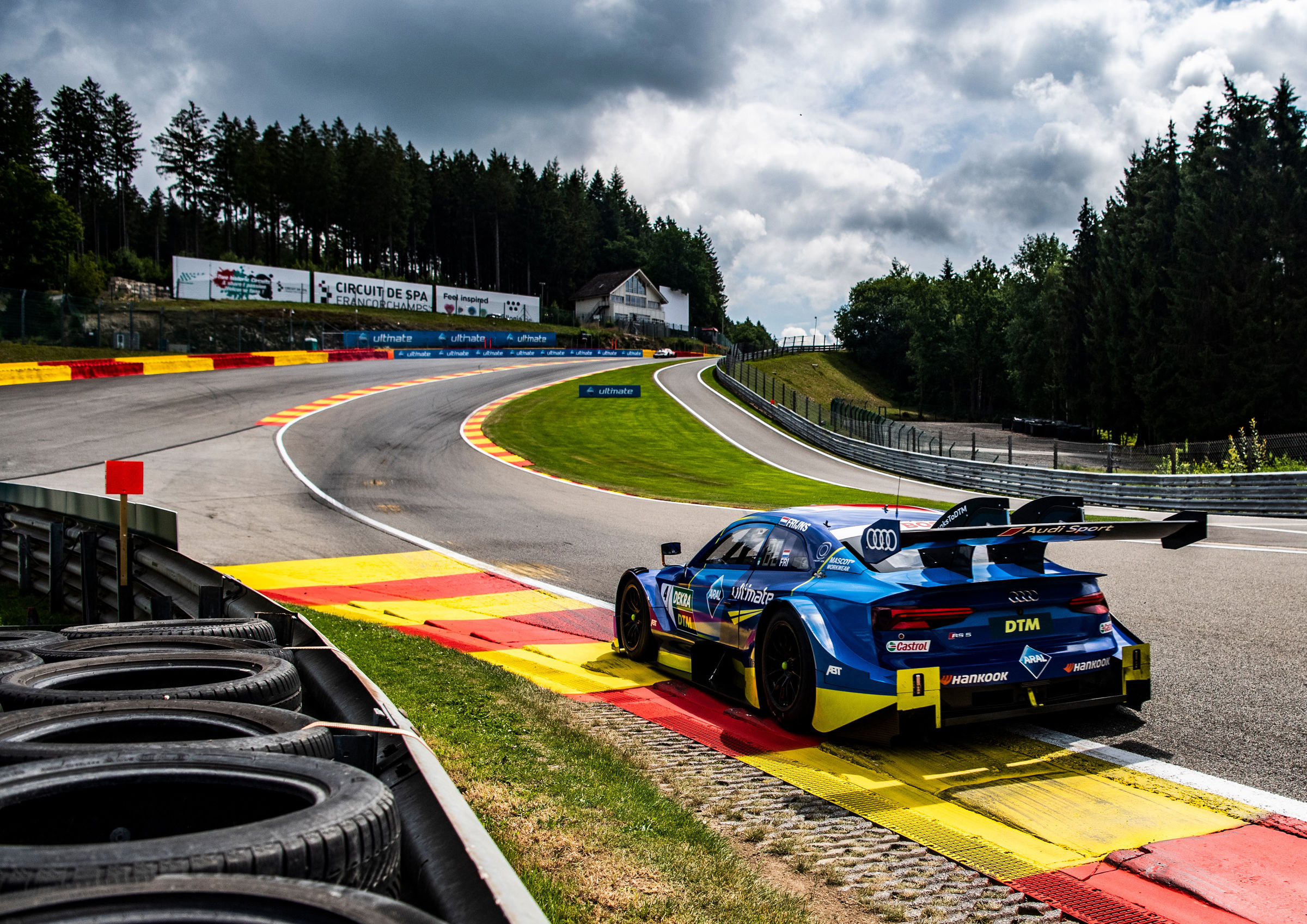 The Audi RS 5 DTM is the car to beat also in the 2020 DTM. At the season opener at Spa-Francorchamps (Belgium), Audi swept the top five positions in the second race on Sunday as it had done the day before. Defending champion René Rast narrowly won a thrilling duel with Saturday’s winner Nico Müller. The podium on Sunday was completed by Robin Frijns. It was the ninth consecutive victory for Audi in the DTM.

“This was an incredible start to the season with two fantastic results for Audi,” said Head of Audi Motorsport Dieter Gass after the latest triumph of the Four Rings. “My feeling is we’ve been even stronger today than yesterday. It’s great that we can continue where we left off last year. Spa is a very special circuit where good tire management is important. But you also need engine power at Spa. We clearly saw on those two days that we have the best engine.”

After a disappointing first race on Saturday, defending champion René Rast made an impressive comeback on Sunday. The driver from Audi Sport Team Rosberg secured his 14th pole position with a new track record, turning the pole position into his 18th DTM victory in the race. The German also recorded the fastest lap. 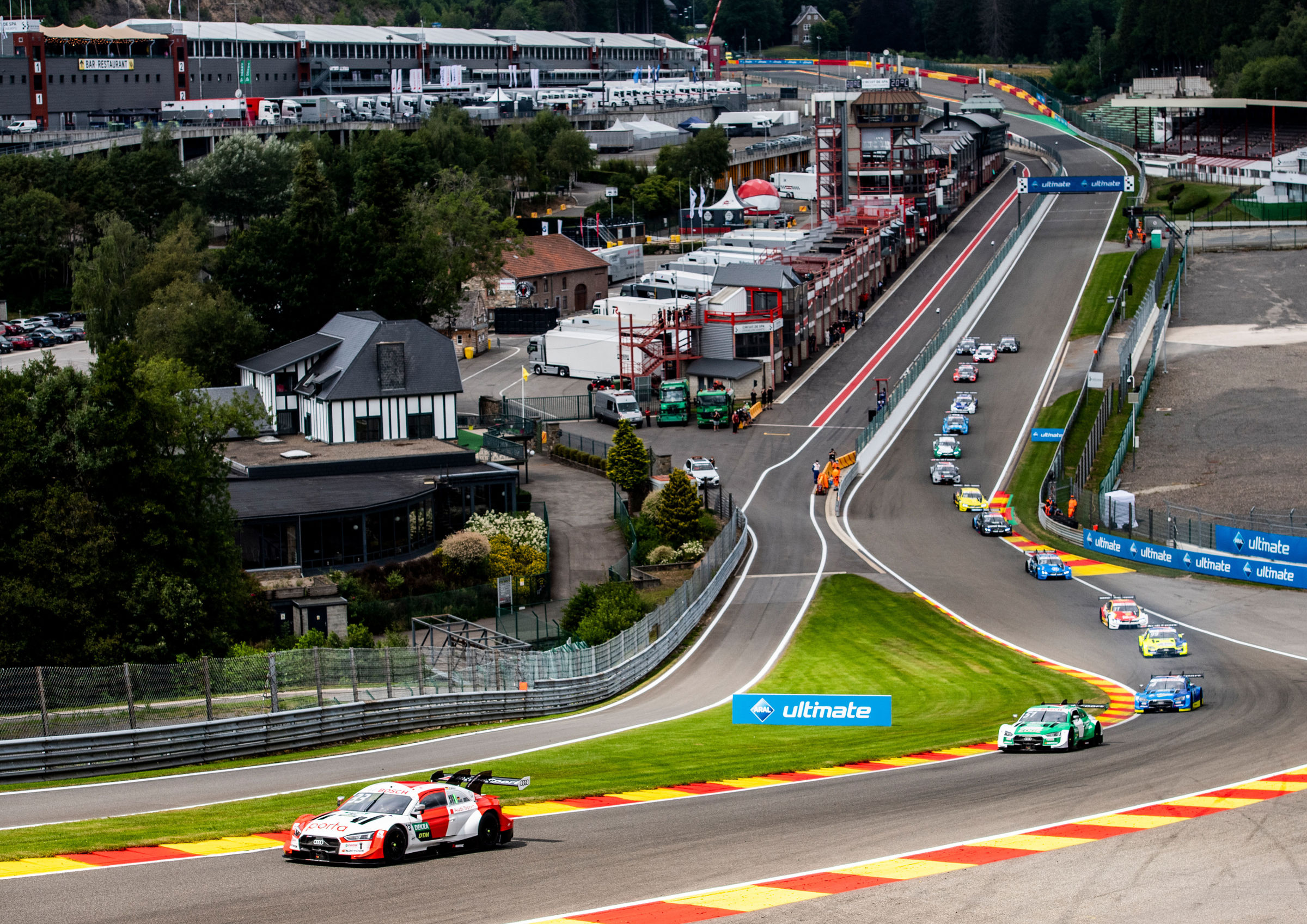 “It was a very good race, much better than yesterday when I was fighting with the tires,” said the two-time DTM Champion. “We improved a few things on the car, but I also worked on my driving. We got our reward for this today. It was a cool fight with Nico and Robin – fair and good. Just the way it should be. The racing with DRS and Push-to-Pass in the DTM is awesome.”

Rast took the lead immediately after the start but lost it to Müller on lap four. Towards the middle of the race, Rast also had to defend himself against Müller’s teammate Robin Frijns who eventually lost a lot of time at the pit stop, turning the three-way fight at the front into a duel. Rast reduced the gap to Müller with the help of DRS and Push-to-Pass, finally overtaking Müller six laps from the end of the race.

An attempt by the Swiss driver to counterattack again on the last lap failed because his DRS closed after a small slide at the exit “Eau Rouge” and could not be opened again. “All in all, the weekend was superb,” said Müller. “I am leading the championship. But I have never been so unhappy about a second place. We should have won today as well. I felt like I had everything under control.” 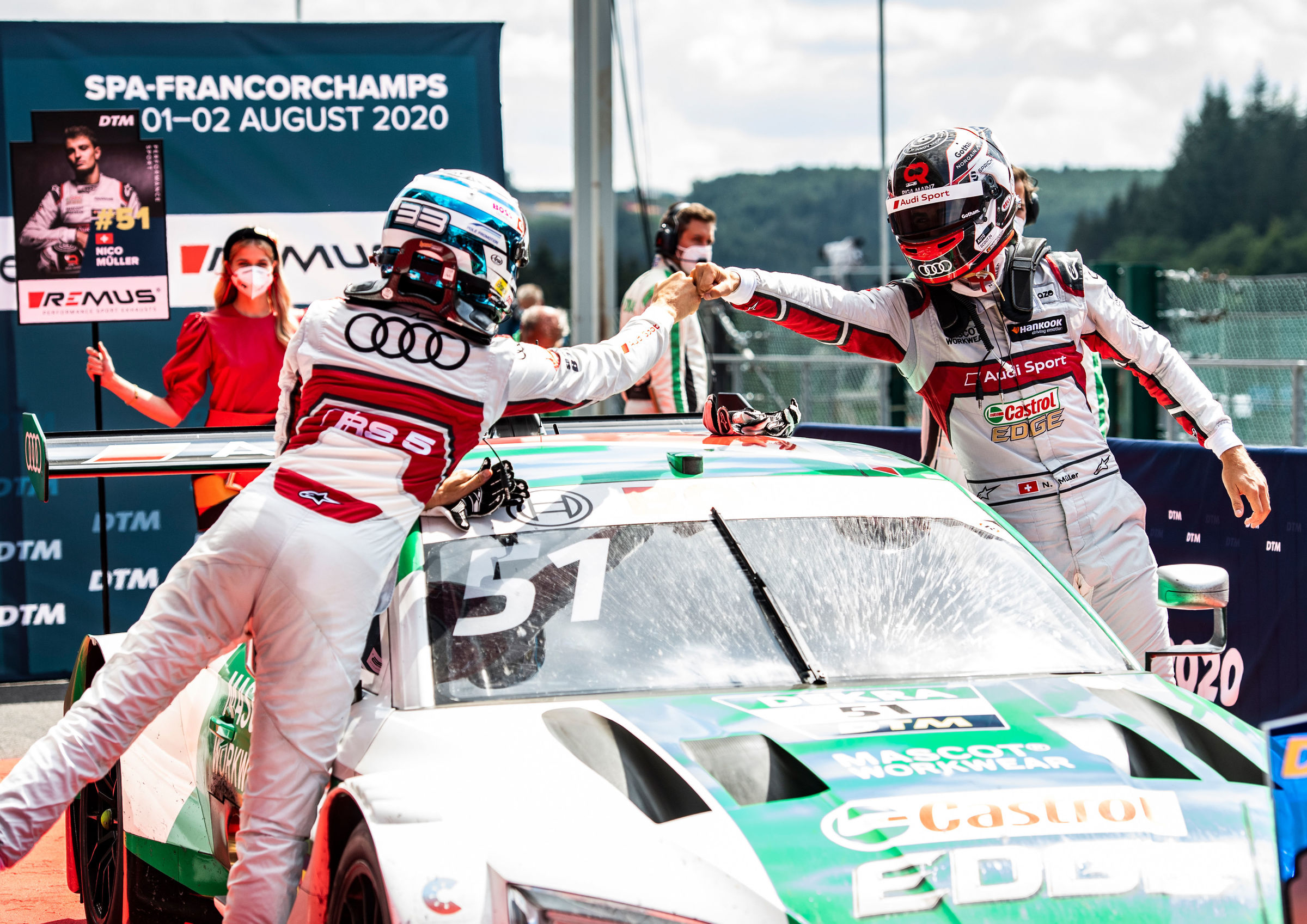