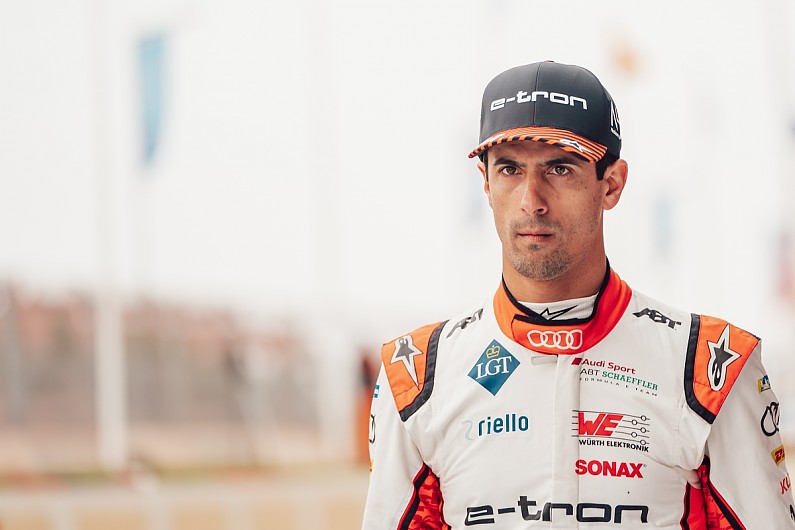 German legislation that remains in place until the end of August means the FE paddock at the Tempelhof Airport will be capped at 1000 people, down from the normal 5000-head estimate.

Each team will also be limited to 21 passes – two for drivers and 19 for team staff – down from the pre-coronavirus quota of 40 passes.

“There will be a mental and physical challenge,” he said during a press conference with select media, including Autosport.

“A lack of personnel or the restructuring of some teams – with six races in a row – we have to understand which parts of the car need to replaced.

“At Berlin, the main track is rough, so there is a lot of vibration, there’s a lot of high frequency bumps.

“So I would say there is a higher likelihood of either human error or a technical failure.

“We have to prepare better than the others to have fewer or target no mistakes at all from everybody – engineers, mechanics, drivers, data collection, predictive maintenance of the car and everything else.”

Audi team principal Allan McNish added that the reduction in staff numbers would also lead to individuals, including the three-time Le Mans 24 Hours winner himself, having to take on more roles.

“All of us have to take over more jobs,” he said.

“This goes for the engineers, who will split their work differently and also for me: I will be in charge of some marketing and PR work, support our team manager with FIA documents and look after various things that are normally taken care of by other team members.”