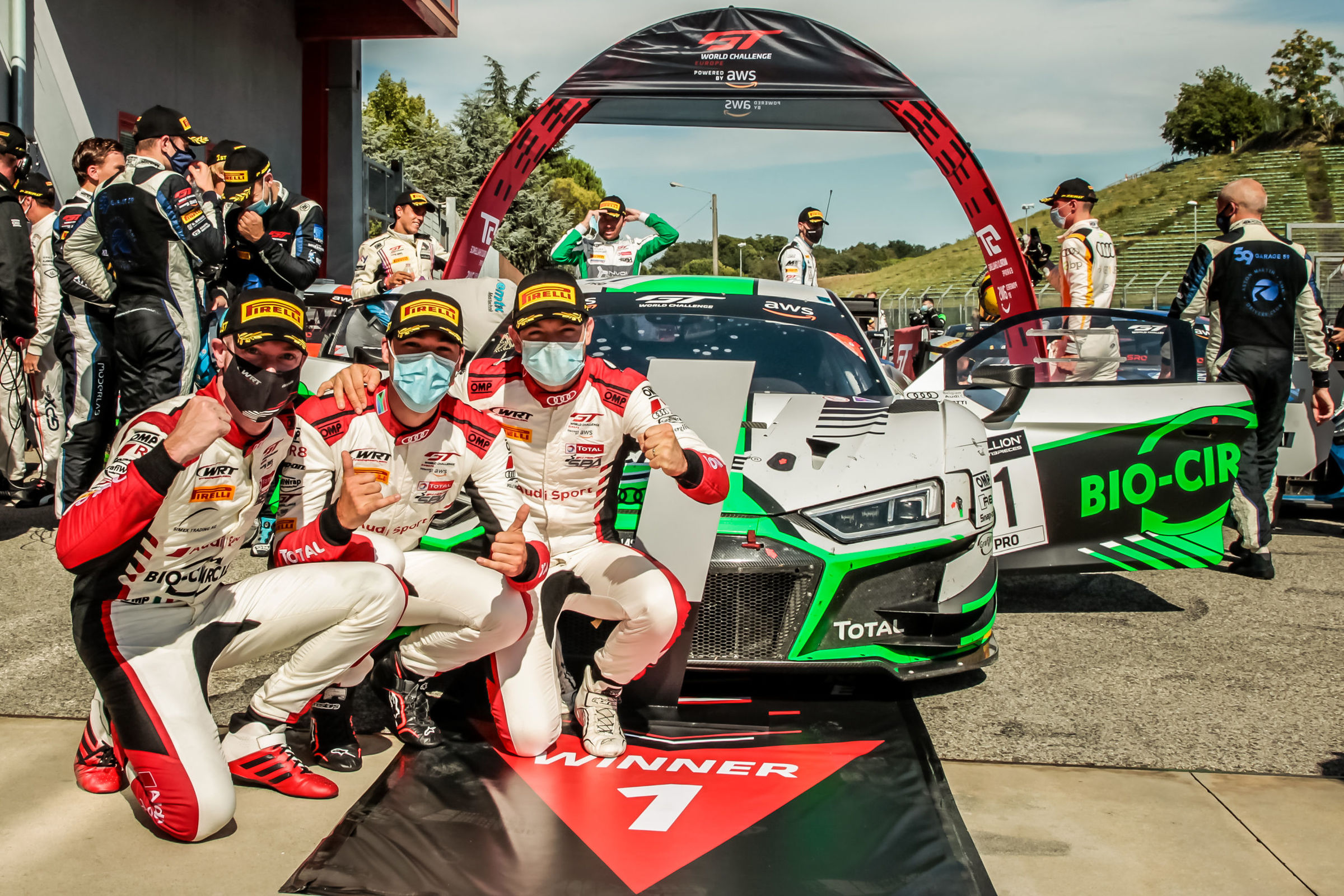 Audi Sport made a strong showing with its customers in Europe, Japan and Canada. The opening victory of the Belgian Audi Club Team WRT in the most fiercely contested endurance racing series in Europe was the highlight of the fourth weekend in July.

Dominant performance at Imola: The Audi Sport customer racing teams made their mark on the GT World Challenge Europe Endurance Cup season opener with a pole position and victory. An Audi R8 LMS was already at the front in qualifying at Imola: Attempto Racing captured the pole position with Kim-Luis Schramm as well as Audi Sport drivers Mattia Drudi and Frédéric Vervisch. Vervisch finished the session with a fabulous time which gave the three drivers an average lead of 0.144 seconds. After qualifying, the best 26 of the 46 contenders were separated by just a single second. In the race, however, the team from Hanover lost its chances for victory after an initial lead due to a slow pit stop. This was the hour of the Belgian Audi Club Team WRT. After privateer Matthieu Vaxivière handed over his GT3 sportscar in fifth place after the initial phase, Audi Sport driver Kelvin van der Linde started a catch-up race. The South African fought his way to the top and gained a 20-second lead. For the third and final leg of the three-hour race his Audi Sport mate Mirko Bortolotti took over the number 31 Audi. Two safety car phases completely melted away a 25-second advantage but the Italian managed a perfect restart in each case. In his home country he thus maintained a 3.4-second advantage in the end. Bortolotti, who is making his debut season with Audi Sport, celebrated his first victory in an Audi R8 LMS with his team mates. 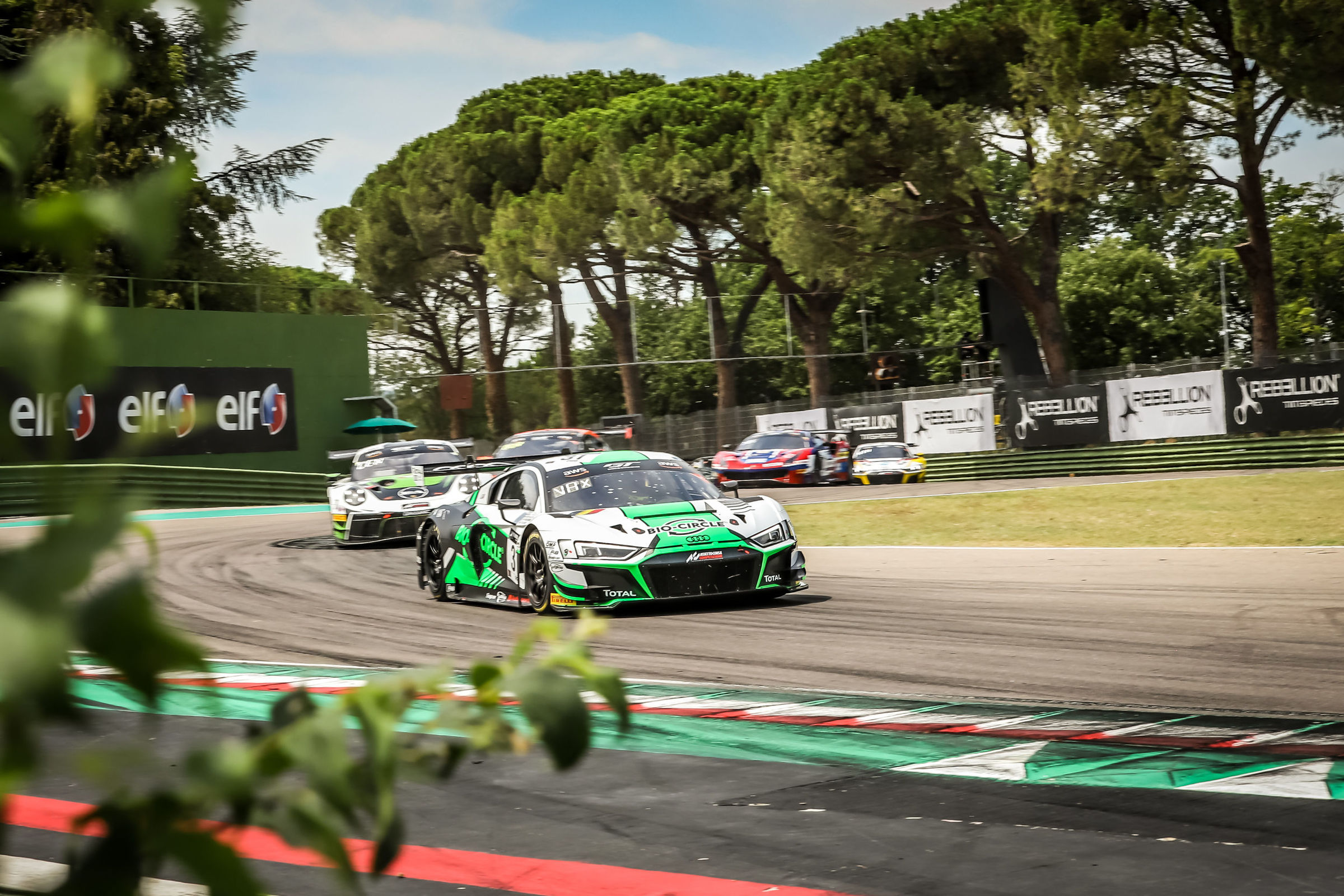 Flawless series in club racing: Uwe Alzen remains unbeaten in the Spezial Tourenwagen Trophy 2020. After the season opener at the Lausitzring two weeks ago, the former professional driver and DTM race winner was also unbeatable at Hockenheim. His Spirit Race Team Uwe Alzen Automotive captured the pole position with the Audi R8 LMS in each of the two qualifying sessions on the second weekend of the German club racing series. The 52-year-old from Betzdorf won the first 30-minute sprint with a 65-second lead, the second with almost 35 seconds – in each case ahead of his brother Jürgen Alzen. 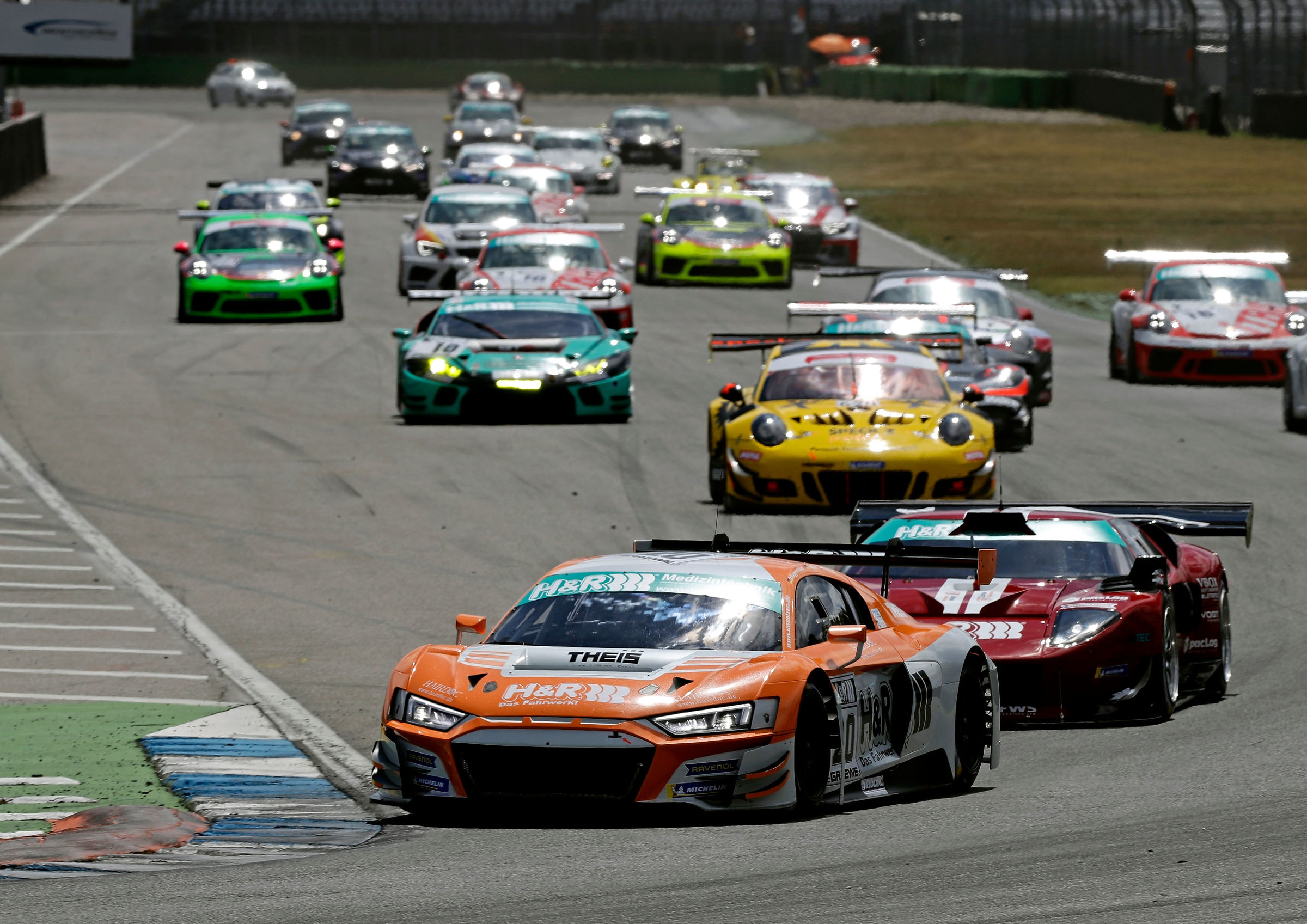 Successful start at the Adriatic Sea: The Eastern European Eset V4 Cup held its opening event at the Grobnik circuit in Croatia. Audi privateer Daniel Skalický was on the podium in both sprints and in the endurance race. In the one-hour endurance race, the Czech in the Audi R8 LMS ultra took second place in the GT3 classification. In the first sprint, Skalický improved from third on the grid to second position, in the second race he advanced from fourth to third overall on the twisty track near Rijeka, thus finishing second in the GT3 class. 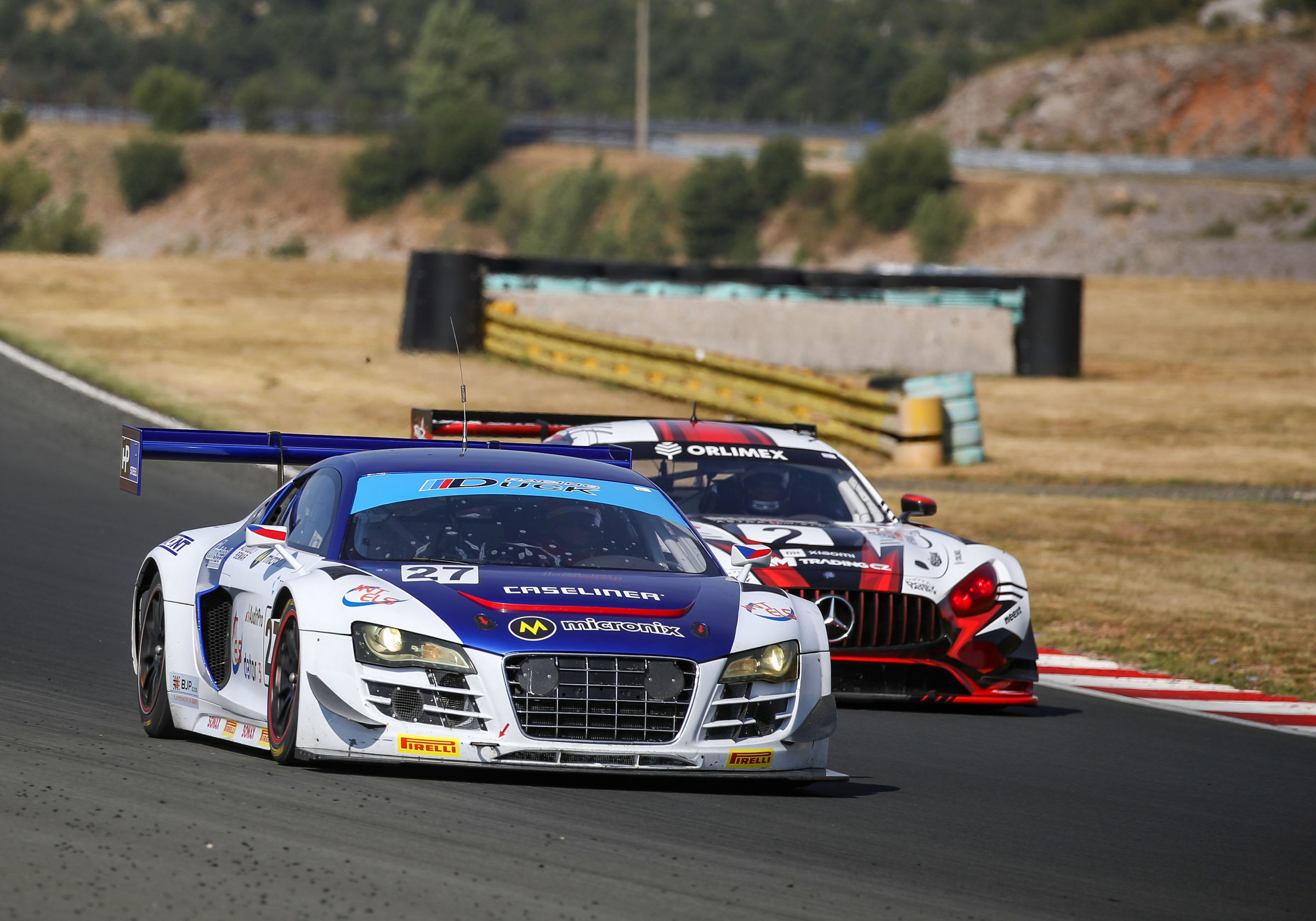 Unusual success in Japan: Audi Team Hitotsuyama made the best possible result in TCR Japan out of the worst possible conditions with a victory. Dense fog dominated the entire weekend on the Sugo circuit in the Miyagi prefecture about 350 kilometres north of the Japanese capital Tokyo. As a consequence, the race control had to cancel both qualifying sessions and determined the starting grid for the season opener by drawing lots. Takuro Shinohara from Audi Team Hitotsuyama was unlucky and took last place on the grid after he had set the pace as the fastest driver in the second and third free practice sessions. The 25-year-old junior driver then made a strong comeback race with all the more ambition in the Audi RS 3 LMS. In a three-way fight, Shinohara lost the lead again briefly, quickly regained it and finally won by 0.425 seconds. However, the second sprint on Sunday planned for the opening weekend fell victim to the thick fog. 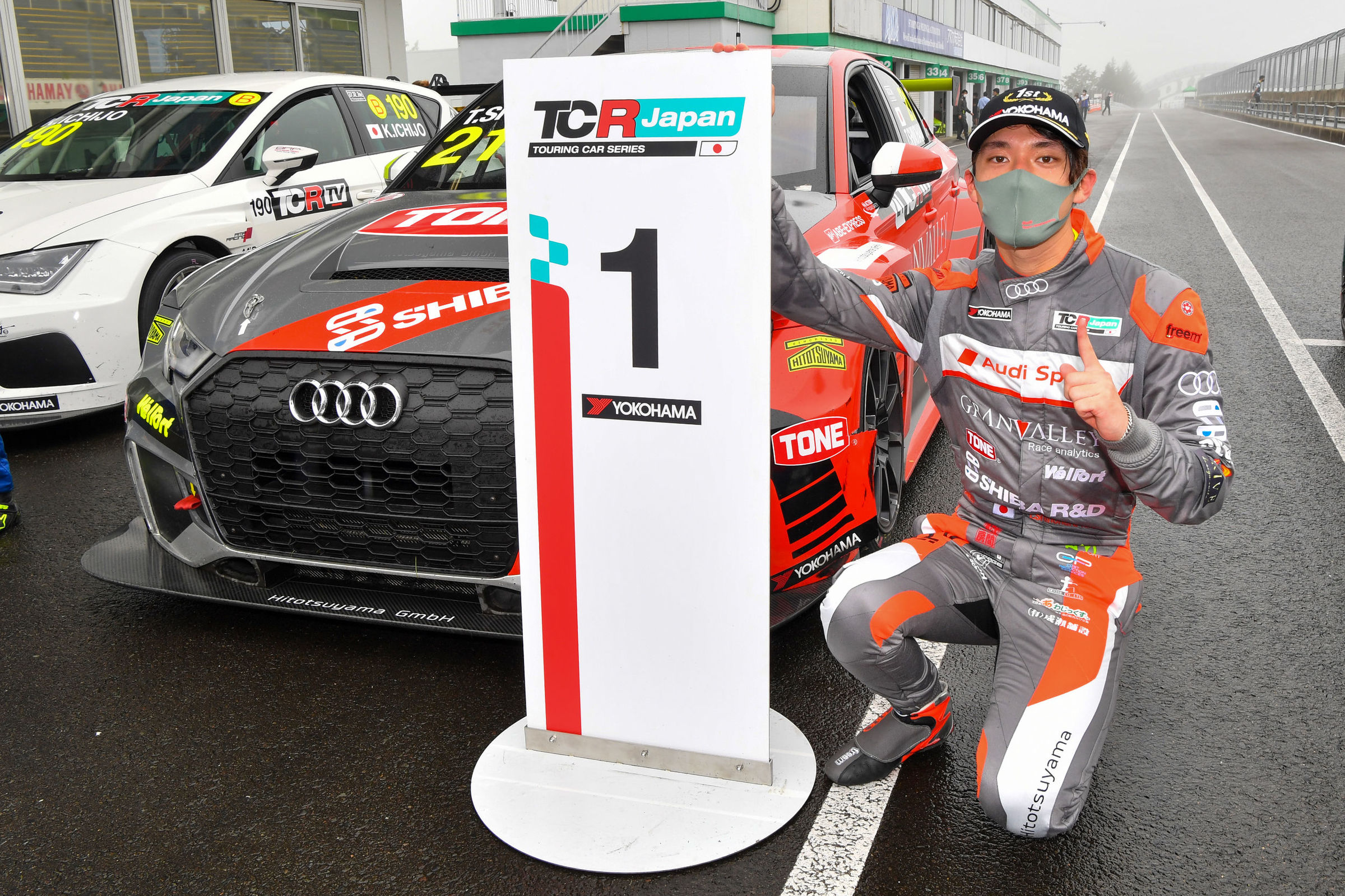 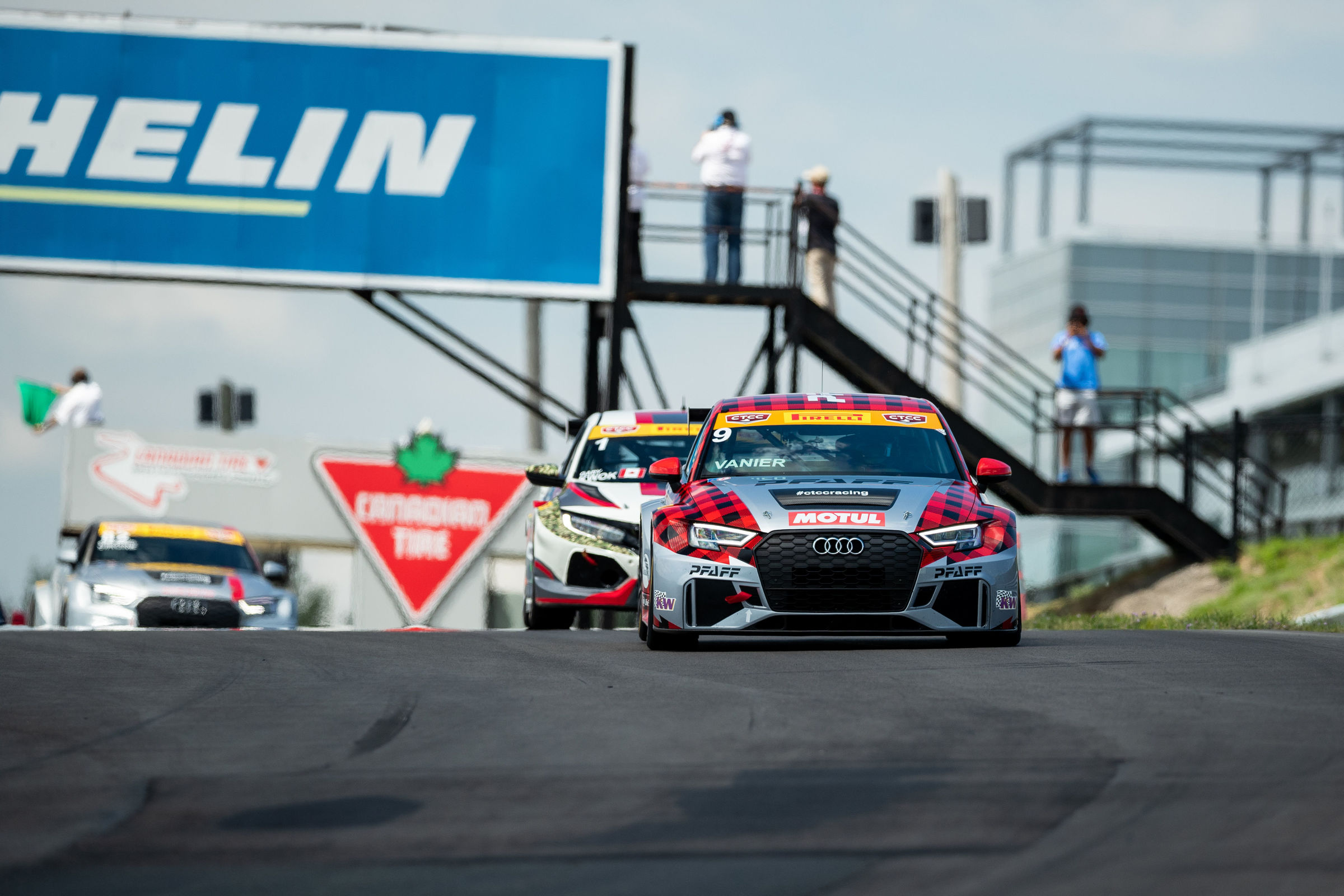 Aleksej Dudukalo moves up to second place in the table: In TCR Russia, Audi privateer Aleksej Dudukalo significantly improved his championship position on the second race weekend after two strong races. The driver of the Lukoil Racing Team had travelled to the Igora Drive circuit 13 points behind, but left the track near St. Petersburg again with a gap of just two points to championship leader Kirill Ladygin. As the best of four drivers of an Audi RS 3 LMS, Dudukalo had improved from eleventh on the grid to third position in the first race. In the second race he again managed a strong recovery: the experienced driver moved up from twelfth to fourth place. However, the best driver of an Audi RS 3 LMS was Andrej Radoshnov. The Carville Racing driver finished second after 15 laps. 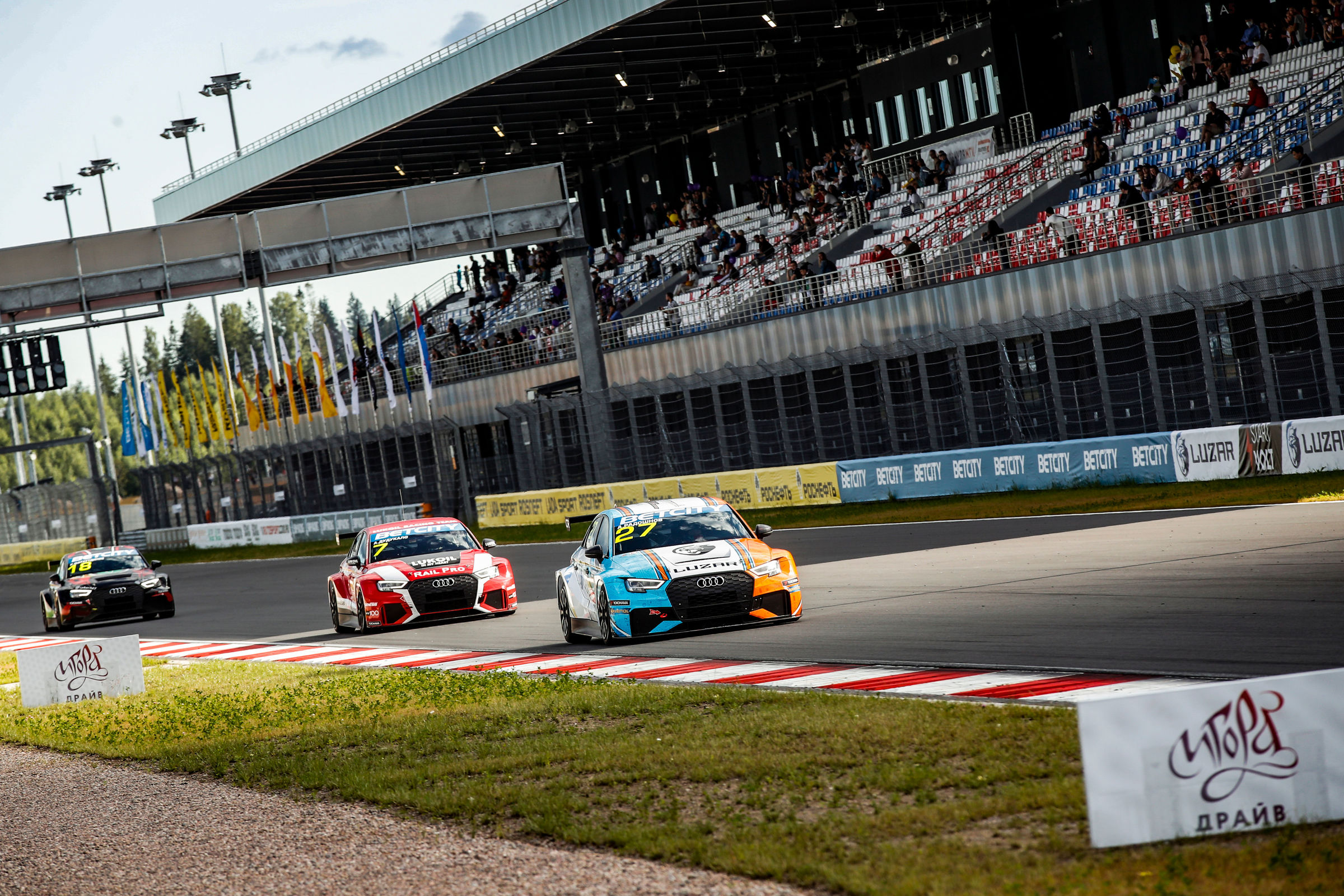 First class victory with Audi: Max Frederik Gruhn achieved his first class win with the Audi RS 3 LMS in the Spezial Tourenwagen Trophy at Hockenheim. After the Lower Saxony native from Dannenberg was the only competitor in his class who had no opponents in the 60-minute race of the P9 Endurance Challenge on Friday and won, he also prevailed against a stronger competitor the following day. The junior, whose grandfather Berthold Gruhn has been an Audi Sport customer for many years and drove an Audi R8 LMS in the same competition, finished the first sprint in third place in Division 2 before winning the second sprint in front of a Porsche Cup race car. 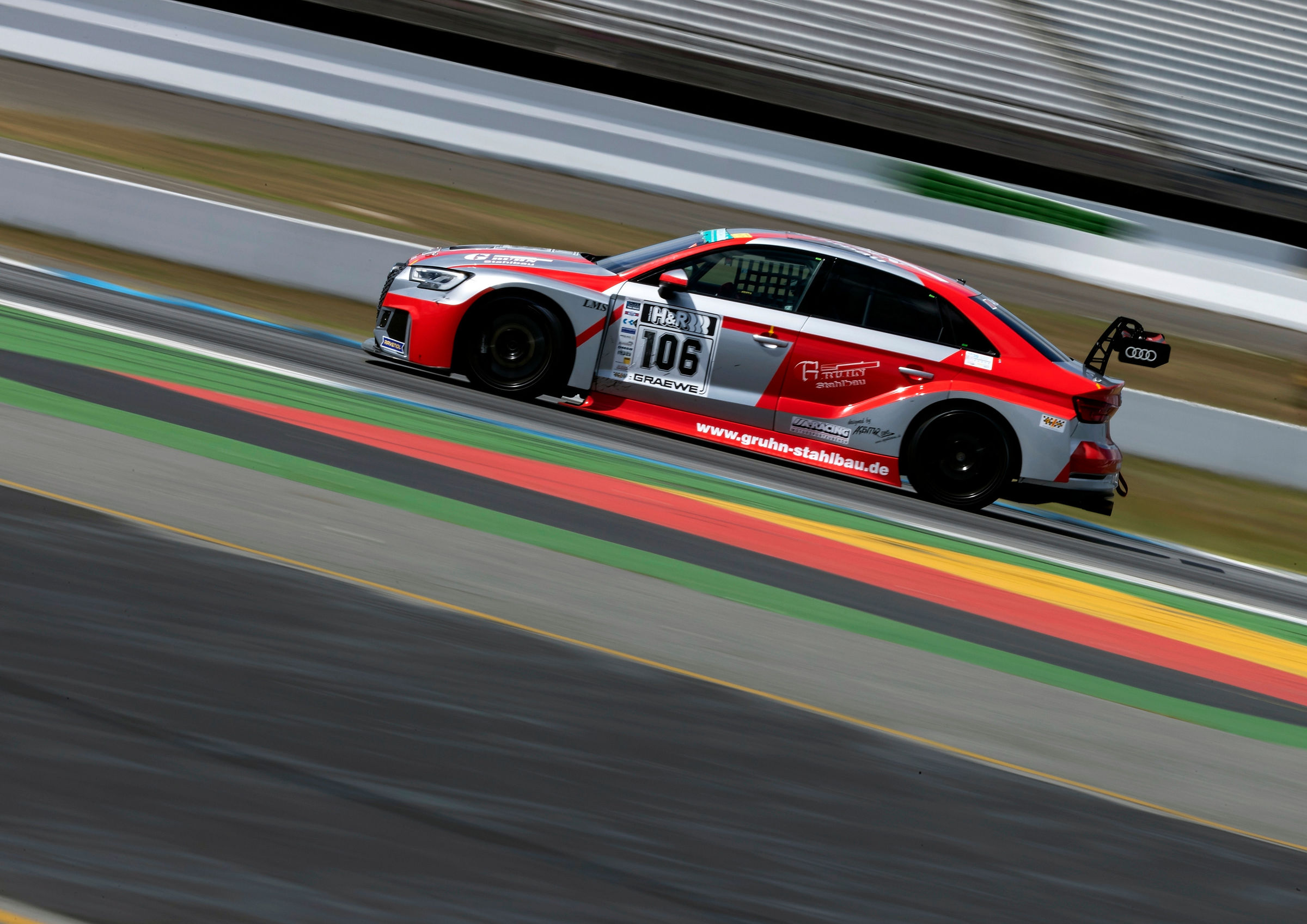