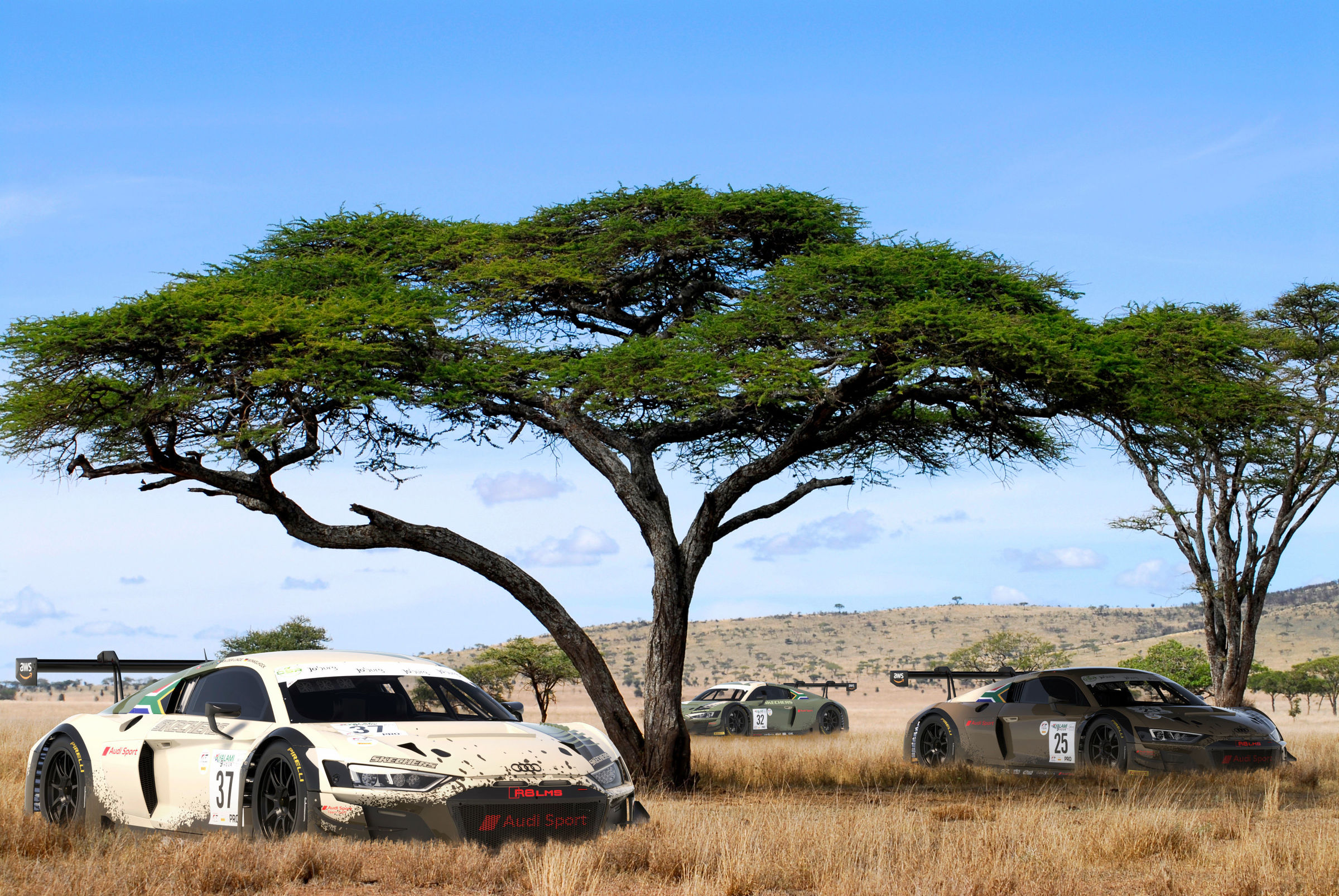 Audi Sport customer racing travels to the finale of the Intercontinental GT Challenge (IGTC) with the best chances. In the only worldwide race series for GT3 sports cars, Audi leads the manufacturers standings with a 36-point advantage. In the drivers standings, three Audi Sport drivers share second place and two others are third in the standings. As a result, the brand has the best chances of further improving its record of five titles so far in the IGTC from December 2 to 4.

“With three manufacturers titles and two drivers titles, we’re the most successful manufacturer in the history of the IGTC since 2016,” says Chris Reinke, Head of Audi Sport customer racing. “Now we’re fighting for more titles on a particularly beautiful track. A success would be the crowning glory of an already very successful GT3 season.” The brand’s customer teams have already won the GT World Challenge Europe, the ADAC GT Masters and the Campionato Italiano Gran Turismo with the Audi R8 LMS GT3 – three of the most important GT3 racing series in Europe. In addition, there is a club racing title in Germany and the current leading position in the GT World Challenge Australia, the finale of which runs parallel to the race at Kyalami.

Following Audi Sport Team Saintéloc’s spectacular victory at the past IGTC race at Indianapolis, fans can look forward to an exciting championship decision. The competition between five automobile manufacturers in the manufacturers championship has come down to a duel. In addition to championship leader Audi, only pursuer Ferrari still has a mathematical chance of winning the title. With 43 points still to be awarded, the situation looks as follows: If the challenger from Italy manages a one-two victory, a sixth-place finish would suffice for Audi Sport to take the title or, alternatively, at least seventh and ninth place in the group of eligible contenders.

In contrast, the situation in the drivers standings is completely open. Audi Sport drivers Markus Winkelhock, Patric Niederhauser and Christopher Haase are only two points behind the leading Ferrari driver trio Côme Ledogar/Nicklas Nielsen/Alessandro Pier Guidi. Dries Vanthoor and Charles Weerts, who are third in the standings, are nine points off the top. “For this reason, we are maximizing our chances by combining our drivers to new line-ups,” says Chris Reinke. The Italian Mattia Drudi shares the cockpit in Audi Sport Team Saintéloc with the German Christopher Haase and the Swiss Patric Niederhauser. In Audi Sport Team WRT, the three Belgians Dries Vanthoor, Frédéric Vervisch and Charles Weerts will compete together. The sister car is driven by the Swiss Nico Müller, the South African Kelvin van der Linde and the German Markus Winkelhock, who was IGTC Champion with Audi in 2017.

Two further privately fielded Audi R8 LMS complete the line-up of Audi Sport customer racing. High Class Racing is fielding a GT3 sports car with the four rings in cooperation with Team WRT. The Danish team won the Pro-Am title in the debut season of the GT2 European Series in October with the Audi R8 LMS GT2. The two GT2 title winners – the Dane Anders Fjordbach as well as Mark Patterson, American with South African roots – will share driving duties with the Dane Michael Markussen in the 9-hour race. As at Indianapolis, Saintéloc Racing will field a private Audi R8 LMS for Nicolas Baert and Lucas Légeret. The Belgian and the Swiss, who finished second in the Silver Cup in the USA, will start the race this time with Frenchman Simon Gachet.

The Audi teams at the Kyalami 9 Hour

To the limit and beyond: Audi tests again for the Dakar Rally in Morocco Dakar reveals details of 2022 Saudi Arabia route
Scroll to top