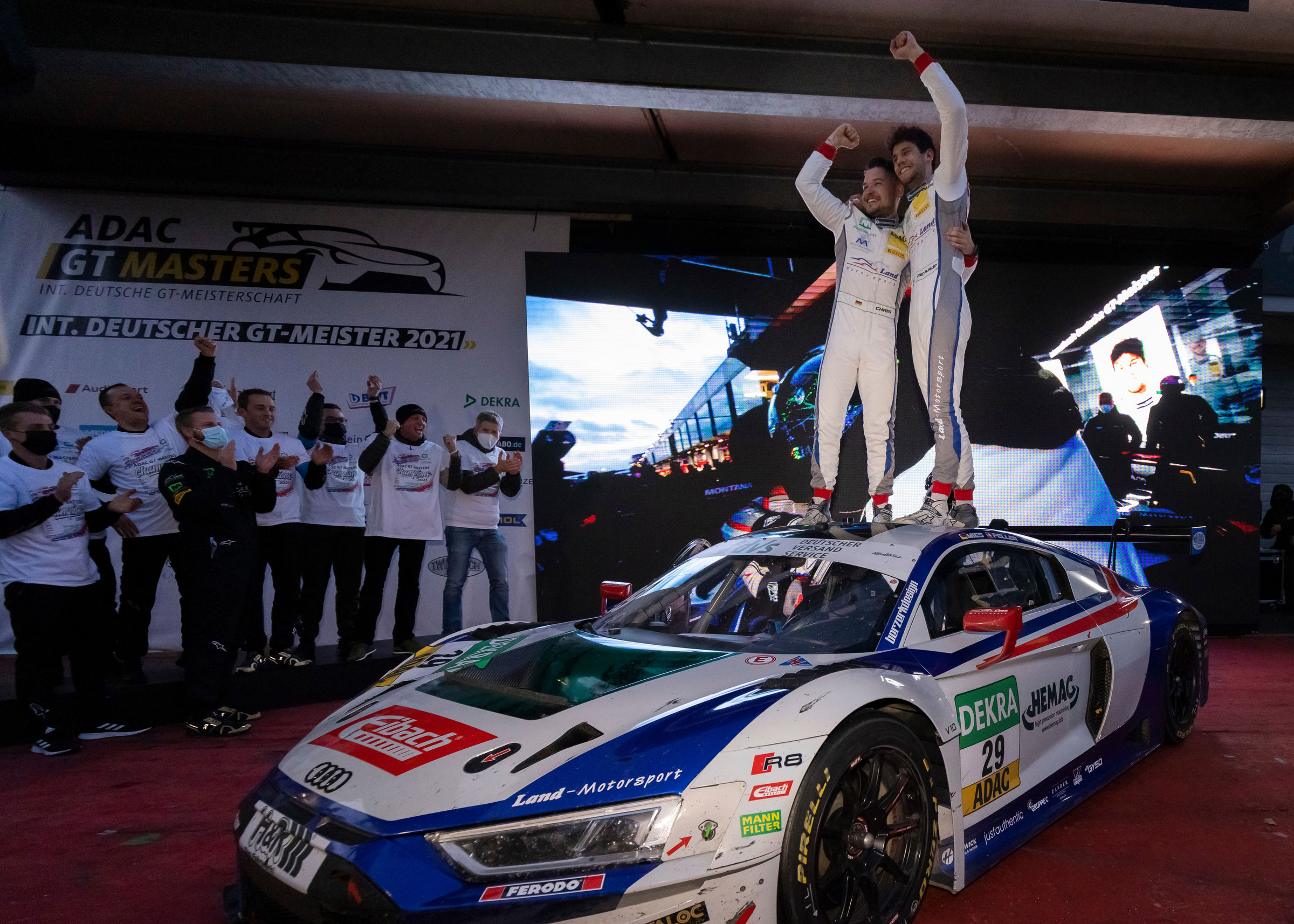 “Congratulations to the entire Montaplast by Land-Motorsport team, our Audi Sport driver Christopher Mies and his teammate Ricardo Feller on this successful season. With around 60 drivers and 30 sports cars from seven manufacturers, the ADAC GT Masters is one of the most fiercely contested GT3 series. This season was again thrilling down to the last meter,” says Chris Reinke, Head of Audi Sport customer racing. “Before the final weekend at the Nürburgring, 13 drivers still had a chance of winning the title. At the seven race weekends, a total of seven teams with five brands celebrated victories. With four victories this season, the Audi R8 LMS has impressively demonstrated its capabilities.”

For 32-year-old Audi Sport driver Christopher Mies, it was already the second title win in the ADAC GT Masters with Audi after 2016. The 21-year-old Swiss Ricardo Feller, who also won the title in the ADAC GT Masters Junior classification, celebrated his first title win with Audi and the biggest success of his career to date. For Audi, it was the fifth drivers’ title in the prestigious championship after 2009 (Christian Abt), 2014 (Kelvin van der Linde/René Rast), 2016 (Christopher Mies/Connor de Phillippi) and 2019 (Kelvin van der Linde/Patric Niederhauser). The series was held for the first time in 2021 with the title “International German GT Championship”.

For Feller and Mies, the 2021 season had only gained momentum with a victory at the third race weekend in Zandvoort. With another success at the Lausitzring, the Swiss-German duo took the lead in the standings and maintained it until the season finale. The two Audi drivers started the final race weekend with a lead of only four points. There, Ricardo Feller captured pole position in the first race and built a solid lead after the start. Christopher Mies eventually brought the Audi R8 LMS home as the winner. In the second race, they kept a cool head in the turbulent race action, drove tactically to tenth place and won the drivers’ championship with a four-point lead.

The title in the Trophy classification also went to an Audi driver: Florian Spengler, who shares the cockpit of an Audi R8 LMS from Car Collection Motorsport with Audi Sport driver Markus Winkelhock, secured the privateer classification. 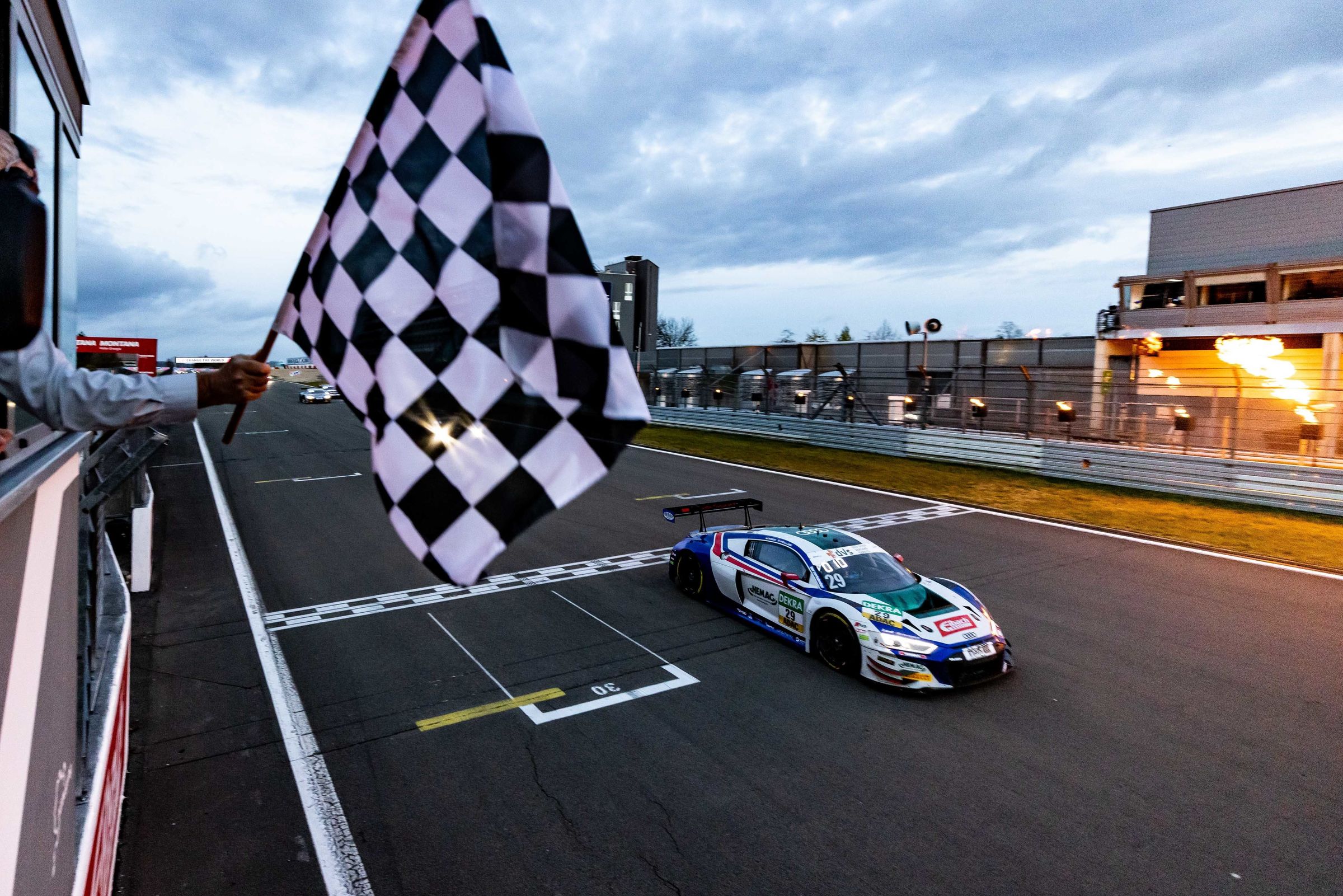