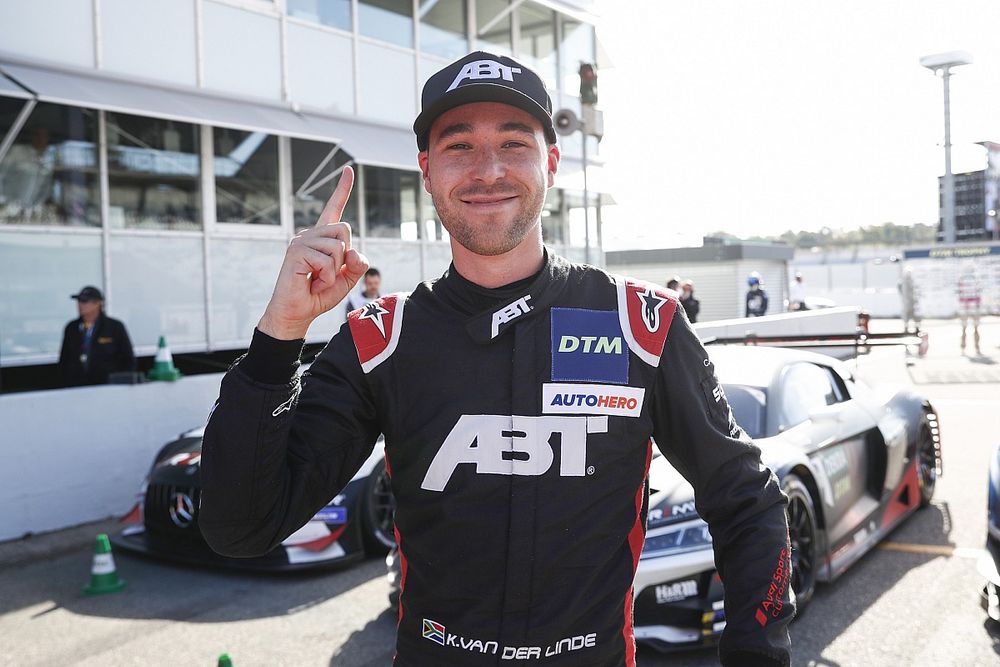 Kelvin van der Linde has signed a new deal with Audi squad Abt Sportsline to remain in the DTM in 2022.

The announcement was made on the eve of the 2021 title decider at the Norisring, where van der Linde will go head-to-head with Red Bull protege Liam Lawson for the drivers’ title.

An outright winner of the Nurburgring 24 Hours and a two-time champion in GT Masters, van der Linde completed his lifelong ambition of racing in the DTM when he joined the series this year at the start of its GT3 era.

Armed with a vast amount of experience in the Audi R8 LMS GT3, van der Linde has scored four wins and five pole positions so far, putting him 14 points behind the AF Corse Ferrari of Lawson in the standings with just two races to run.

While the 2021 title fight is yet to be decided, the new contract means the South African will contest a second consecutive season in the DTM next year with the Abt team.

“The DTM has always been my dream,” said van der Linde. “ABT Sportsline has made this dream come true. To win a race straight away during my first weekend in the DTM at Monza was awesome.

“Although we had two difficult weekends at the Red Bull Ring and Assen, we are still in the title race. That shows how strong the team is.

“My guys at ABT are the best in the whole paddock. It’s great to already know before the finale how things will go next year. That gives me extra motivation.

“The DTM has exceeded all of my expectations. You get noticed much more than in all the other racing series I’ve competed in so far. The DTM weekends are very intense, and the level is extremely high.” 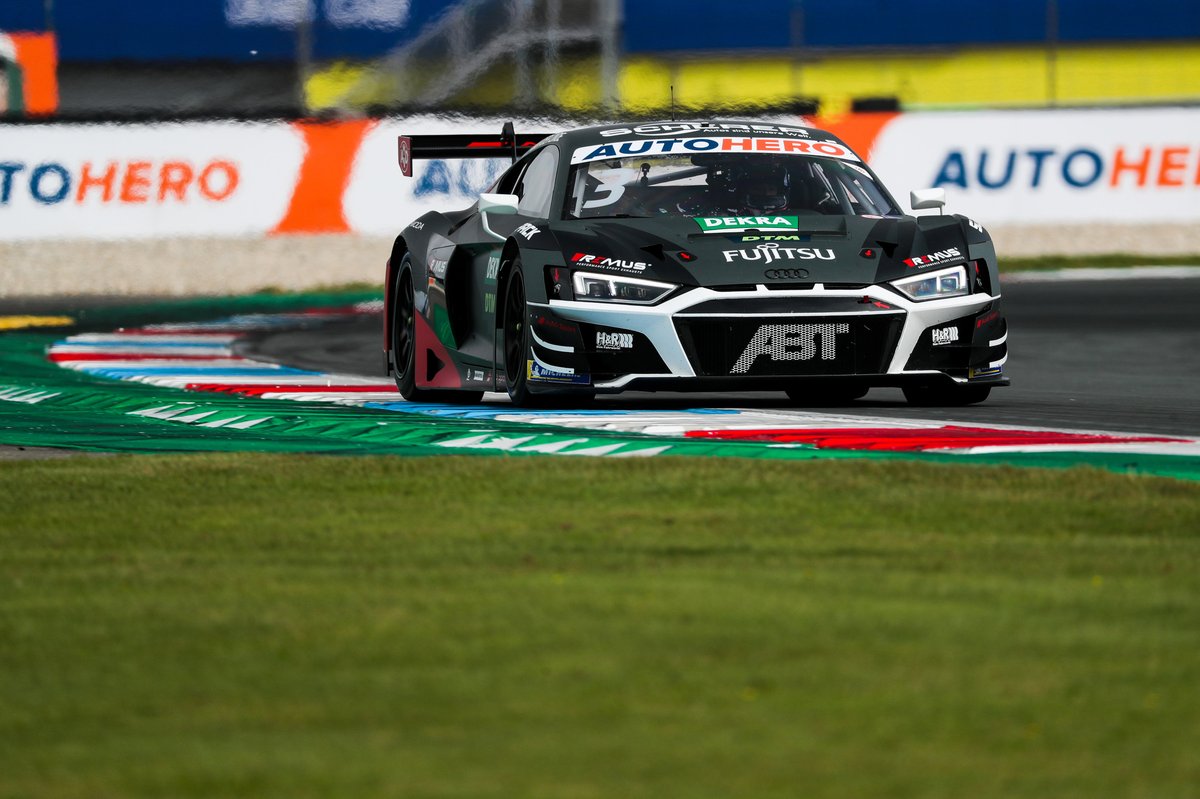 Previously a fully factory Audi team, Abt has continued its relationship with the Ingolstadt-based manufacturer in the customer-focused era of the DTM by fielding three Audi R8 LMS GT3s for van der Linde, works driver Mike Rockenfeller and ex-Formula 3 racer Sophia Floersch this year. Additionally, it has entered an additional car for 2016/17 Formula E champion Lucas di Grassi for the final two rounds of the season.

While revealing that van der Linde will stay with the team for another season, Abt also confirmed that it will run at least two cars in the DTM in 2022.

The identity of van der Linde’s team-mates remains unclear, but Rockenfeller will not be a part of the outfit next after announcing his impending split from Audi last weekend at Hockenheim.

“The DTM is a strong product with an attractive presence on SAT.1 and a large media reach,” said team principal Thomas Biermaier. “We are working on the best possible package for 2022.

“It’s a shame that ‘Rocky’ is leaving Audi. Even though he will no longer be competing for us in the DTM, he will remain a good friend. We rate him very highly as a person and as a racing driver.”

Sainz: Winning Dakar “has to be the goal” in first year with Au... Audi R8 LMS in DTM title fight until the finale
Scroll to top