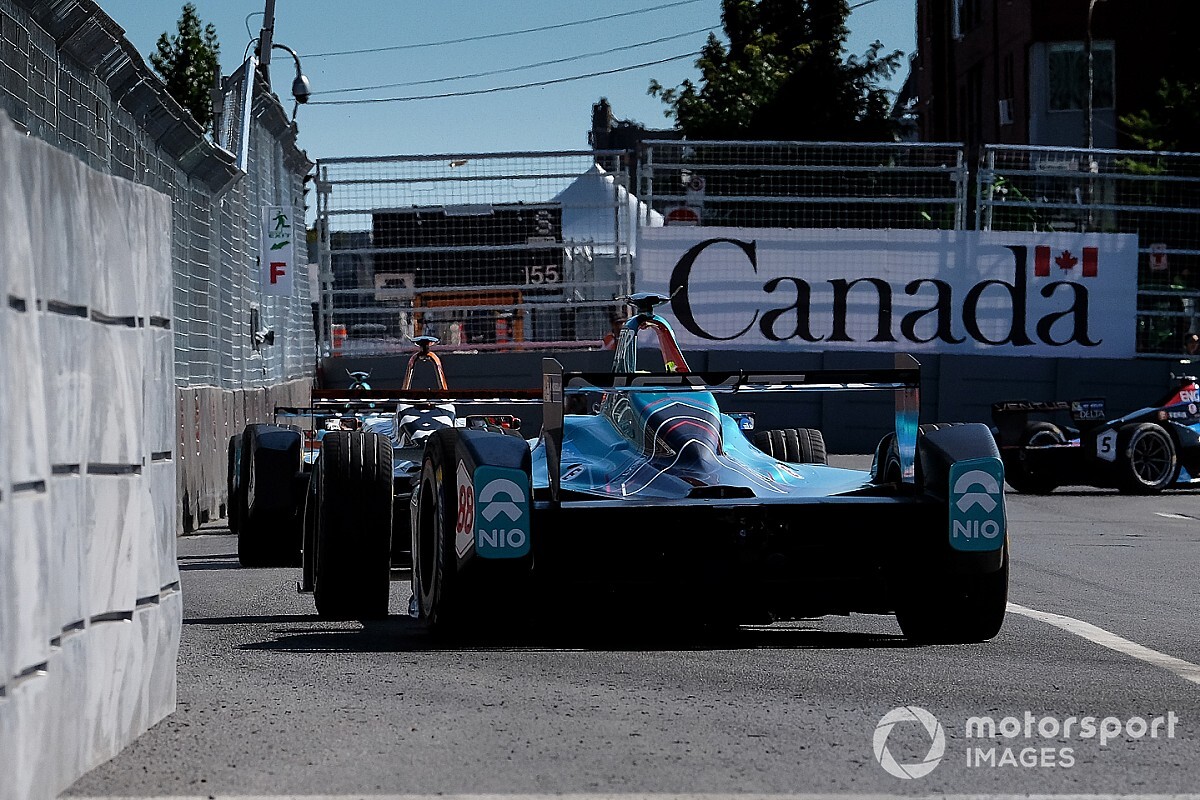 Vancouver City Council has voted in favour of partnering the Canadian promoter of Formula E to host a race in July 2022 to “support recovery of the gutted tourism sector”.

The proposed venue is the False Creek region that borders Vancouver and would mark a first Formula E race in Canada since the 2016-17 season finale Montreal double-header.

On Wednesday night, the city council voted 9-1 – with Mayor Kennedy Stewart absent – in favour of partnering the Montreal-based One Stop Strategy Group, also involved in the launch of the 2019 Bern E-Prix in Switzerland.

The motion submitted to the city council read: “Affirming support for a Formula E world championship event including a conference focusing on climate change and sustainability, musical and cultural event and the Canadian round of an electric vehicle race.”

It continued: “The City of Vancouver has been approached by OSS Group, a private Canadian promoter of the Formula E World Championship, to host a two-day Creative Business Conference focused on climate and sustainability, two music concerts, and a one-day electric vehicle race in False Creek in July 2022, that would generate significant economic benefit to the city and support recovery of the gutted tourism sector.”

The council has also proposed directing staff to work with the OSS Group.

OSS Group has been working on the bid for the past two years and is reportedly hoping to agree a three-year deal for the race.

Further details include the capacity to house 56,000 spectators and plans to host a “celebrity race”.

According to Canadian publication Daily Hive, the proposed circuit layout has been approved by city staff.

Matthew Carter, chief executive officer of OSS Group and ex-Lotus Formula 1 team principal, said: “We were approached by Formula E to look for a city to host a race in Canada.

“We decided Vancouver was the best fit. What we’re offering is much more than just a Formula E race.

“The three components with the business conference, the concerts, and the race is very unique.

“It’s a unique concept even to Formula E, and it’s a model we hope to showcase in Vancouver and to prove that the concept works.

“And then maybe, I’m hoping that this will become the jewel, Formula E’s crown, and they’ll take this business model to other cities around the world.

“It’s very much a different proposition to a normal Formula E race.”