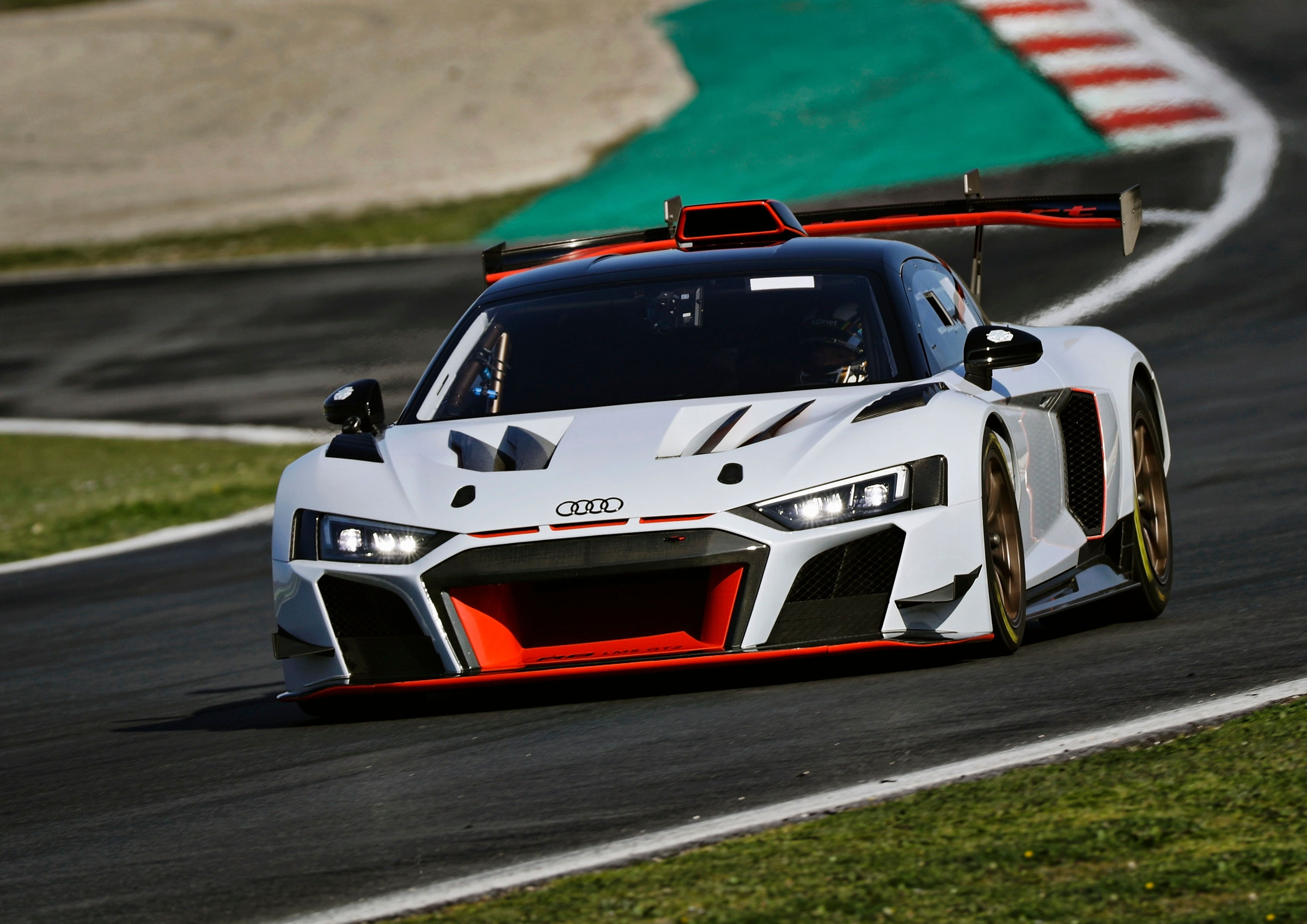 Audi Sport customer racing has never been so strongly represented in the European racing series of promoter SRO (Stéphane Ratel Organization) as in the 2021 season. A total of nine of the brand’s customer teams will field three different types of race cars in three racing series at the inaugural weekend at Monza from April 16 to 18. Eight Audi R8 LMS GT4 cars will compete in the GT4 European Series, three GT2 versions in the new GT2 European Series and seven GT3 versions in the GT World Challenge Europe Endurance Cup.

On the tradition-steeped high-speed circuit in the royal park of Monza, three of the most important European GT racing series will kick off this coming weekend. Audi Sport customer racing has traditionally been strongly represented in the GT World Challenge Europe Endurance Cup. In 2011, 2012 and 2014, Audi drivers have already won this GT3 endurance racing series three times – each time with Team WRT. The Belgian squad has entered three Audi R8 LMS cars this year. Saintéloc Racing from France, last year’s team winner in a Sprint Cup category of the series, as well as the German squad Attempto Racing will start with two Audi race cars each in the field of 44 entrants. The Audi Sport drivers Mattia Drudi, Christopher Haase, Kelvin van der Linde, Dennis Marschall, Christopher Mies, Dries Vanthoor, Frédéric Vervisch, Charles Weerts and Markus Winkelhock will share the cockpits in the three-hour race, some of them will be joined by privateers. 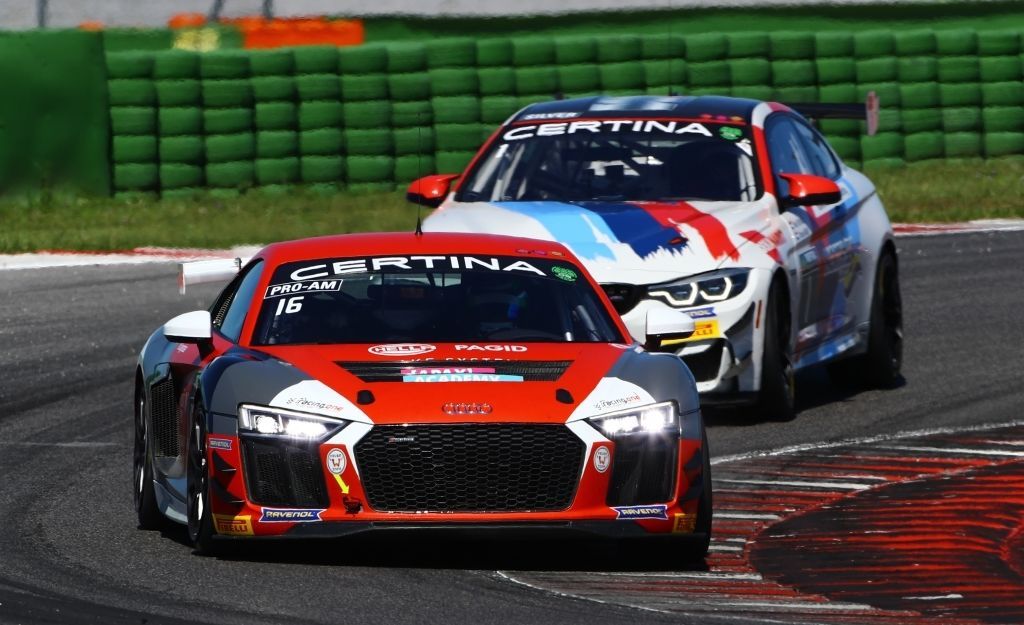 Audi Sport customer racing is making a comeback in the GT4 European Series for privateer drivers. In 2018, teams of the brand won a total of four titles there. This year, as many as eight of the production-based sports cars are competing. Saintéloc Racing will enter three Audi R8 LMS GT4 cars, including last year’s champions of the French FFSA GT4 championship, Gregory Guilvert and Fabien Michal. The Full Motorsport and Speedcar teams – also both from France – are preparing two Audi cars each. Hella Pagid – racing one from Germany, as one of the European title winners from 2018, will enter this year’s competition with an Audi R8 LMS. With a total of 47 entries, this is the series with the most participants on the European SRO racing platform. 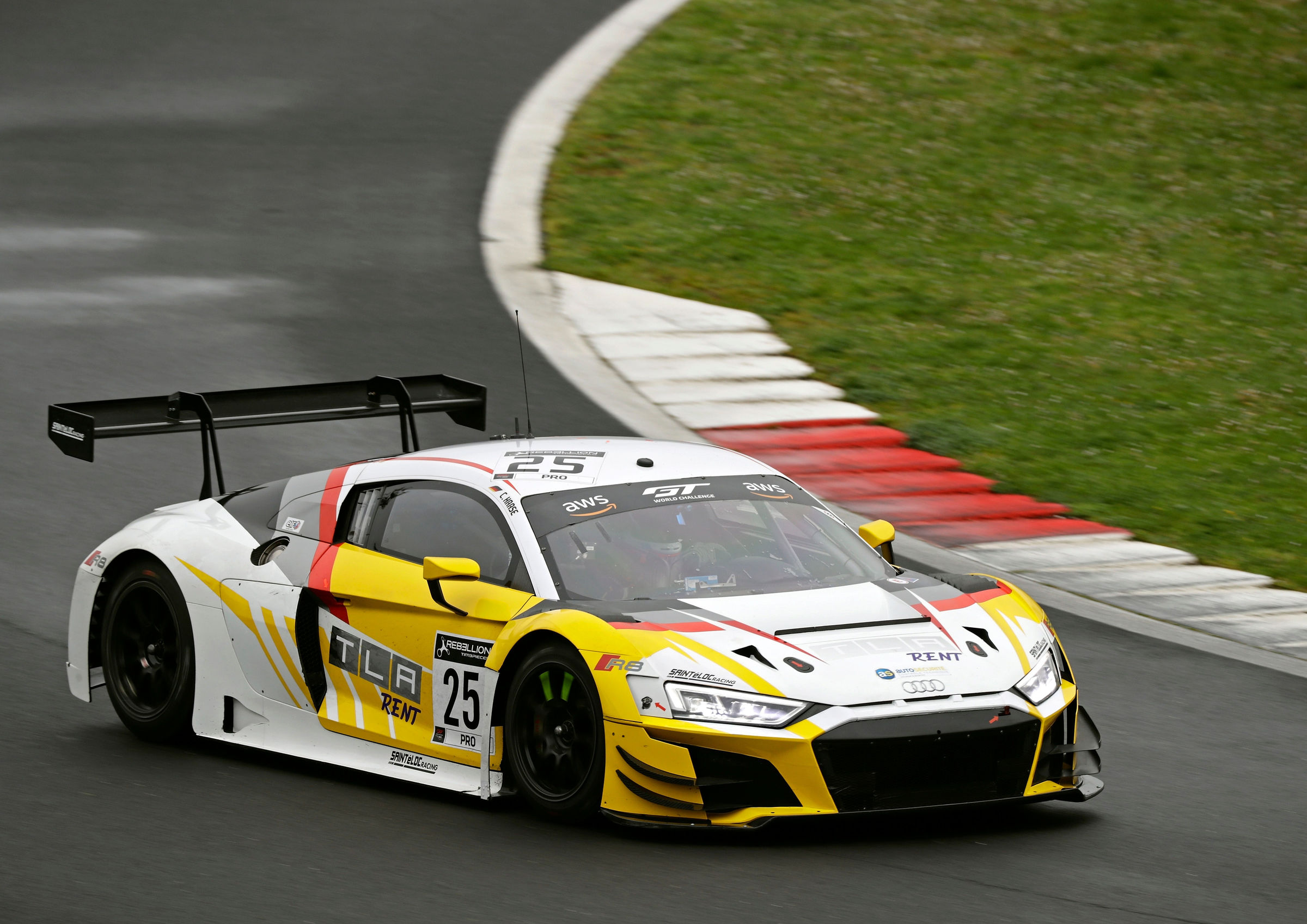 The GT2 European Series is a new addition to the event package. It is aimed at gentleman drivers. With up to 470 kW (640 hp), the Audi R8 LMS GT2 is the most powerful model in the Audi Sport customer racing lineup. The teams High Class Racing from Denmark, PK Carsport from Belgium and LP Racing from Italy will each field an Audi R8 LMS GT2. The drivers include SRO founder Stéphane Ratel from France. Belgian Bert Longin, Dane Anders Fjordbach and American Mark Patterson return to Audi with the privateer teams’ GT2 programs, having previously celebrated various successes with the GT3 version of the race car, including the British GT Championship, the Spa 24 Hours and the Audi Sport R8 LMS Cup. “I’m delighted that our customers will participate in the inaugural season of the GT2 European Series from the very beginning,” says Chris Reinke, Head of Audi Sport customer racing. “We are equally pleased about the return to the GT4 European Series, in which as many as eight Audi cars will be competing. In addition, we’ve been a fixture in the GT World Challenge Europe with our teams and drivers for years and have been one of the strongest brands for many years. Stéphane Ratel has brought strong fields to the grid in the difficult times caused by the pandemic. We wish our customers every success in all categories this year and the fans exciting sport.” 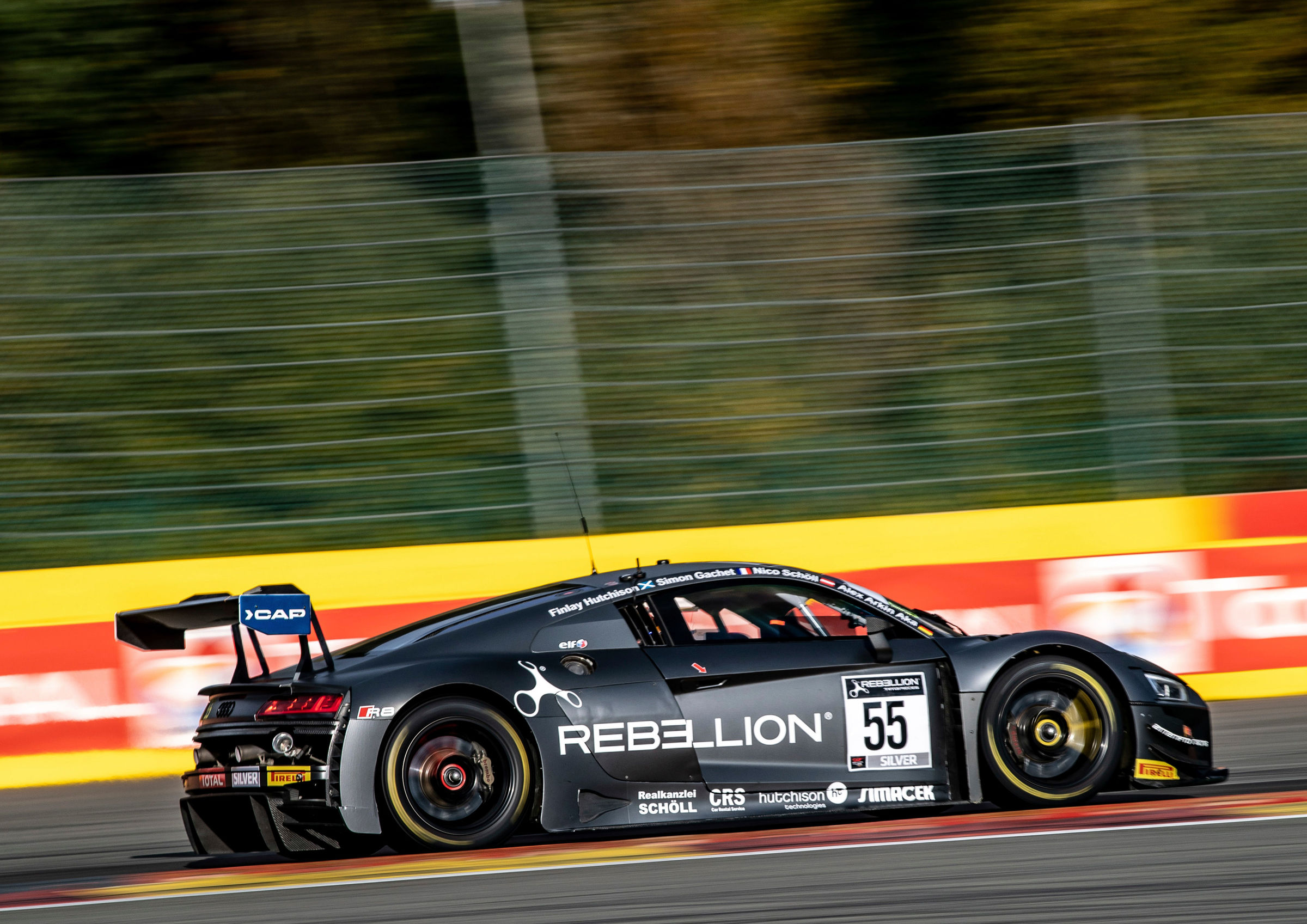 Drivers and teams at Monza