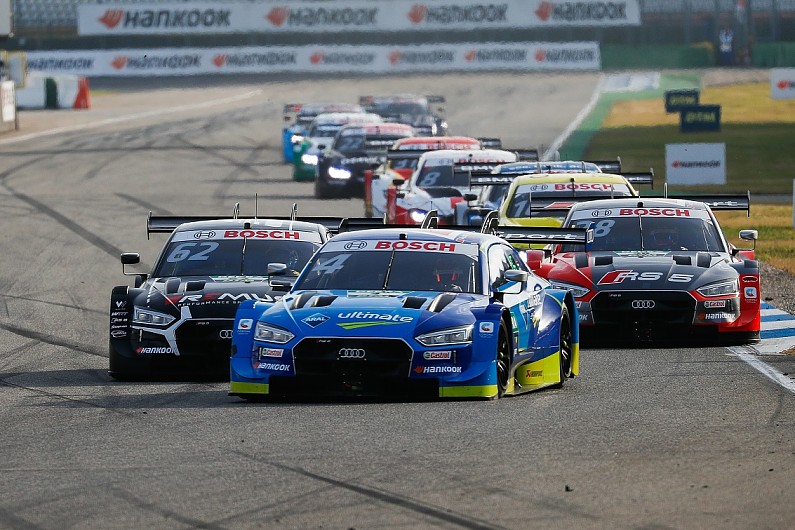 Long-time Audi partner Abt Sportsline has become the first existing DTM team to announce that it will stay in the DTM following its move to GT3 regulations in 2021.

Abt has been a part of the DTM since its rebirth in 2000 and gained factory Audi status in 2004, marking the start of a collaboration that would also extend to the new Formula E series a decade later.

Abt had been one of the several existing teams to show its interest in the next era of the DTM, but none of them had committed to the new ruleset yet. That changed on Thursday, when Abt announced that it will contest the 2021 season as a privateer, fielding a pair of Audi R8 LMS GT3s.

No mention of the driver line-up was made by Abt, which won the 2020 DTM teams’ title with Nico Muller and Robin Frijns behind the wheels of its two factory RS5 DTMs.

Both Muller and Frijns have already signed deals with Dragon and Envision Virgin respectively for the 2020-21 Formula E season, but could again dovetail their commitments in the DTM subject to any clashes between the two series.

“The DTM has been part of ABT Sportsline for 20 years and we want this to continue to be the case,” said managing partner Hans-Jurgen Abt.

“At the weekends, not only our fans but all 200 of our employees in Kempten shared our excitement, celebrations and suffering. 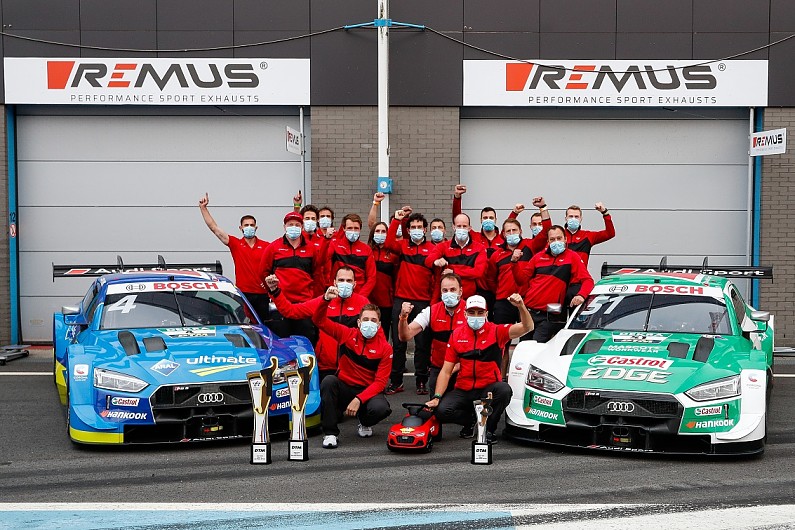 “This is where we’ve scored our greatest victories and have grown as a team.

“With our commitment, we want to send a message and join Gerhard Berger in writing the next chapter of this fascinating racing series.”

DTM boss Gerhard Berger added: “ABT’s name is simply part of DTM because the team has been helping to shape the series for two decades. We are pleased that they continue to be committed to the DTM.”

Mercedes customer GruppeM and British GT squad 2Seas Motorsport are the only other teams to confirm an entry so far, both making their debut in the DTM.

The latter will field a pair of McLaren 720S GT3s, marking the first representation of the British sportscar brand in the DTM.