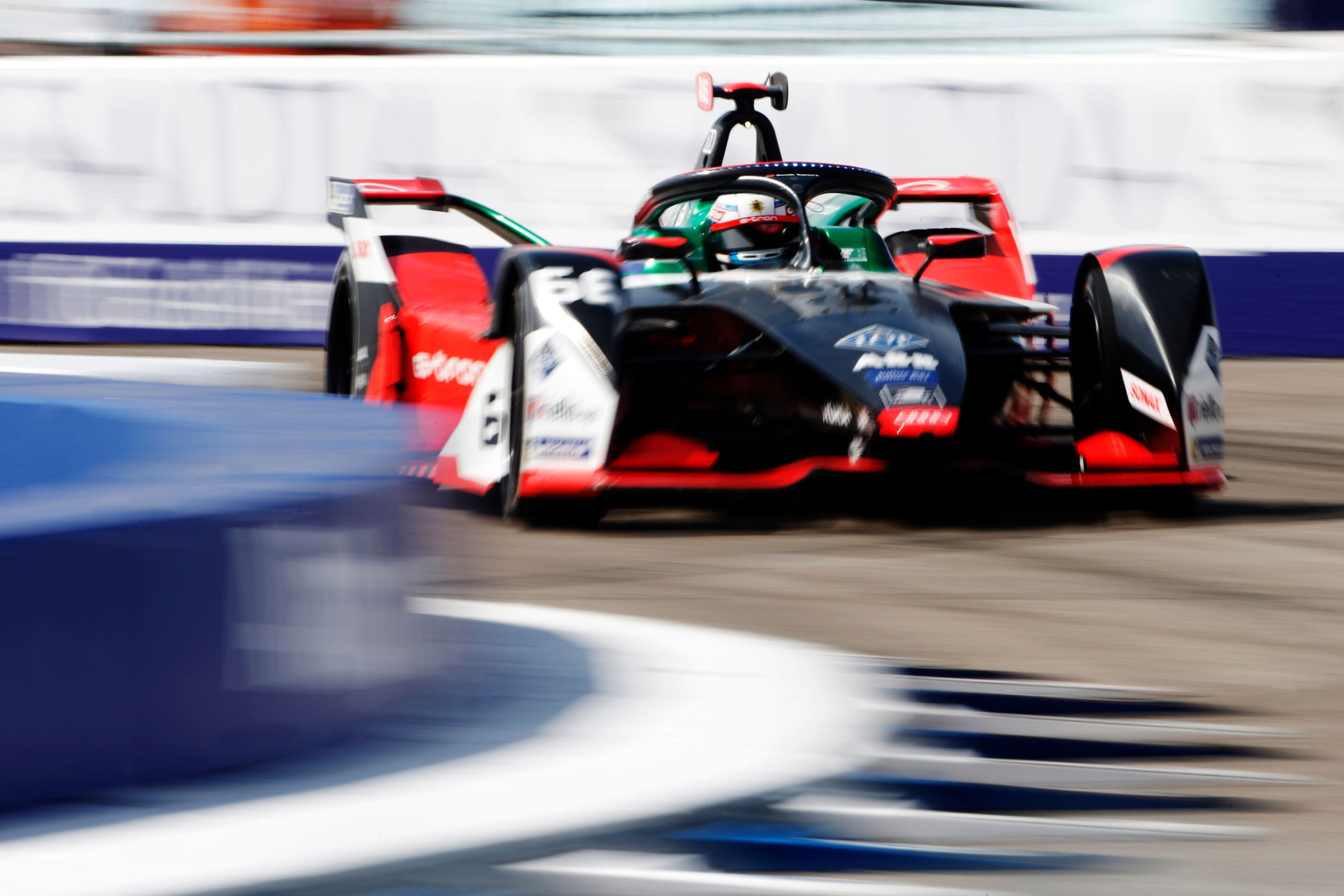 Audi Sport ABT Schaeffler scored points with both cars in the first race of Formula E after the break of more than five months. Lucas di Grassi showed one of his typical comeback drives after a botched qualifying session. DTM champion René Rast scored a point straight away in his first race for Audi in the electric racing series.

Lucas di Grassi already lost the chance for a top result in qualifying. After setting strong times in the first two sectors of the track, the Brazilian made a mistake in the last sector. Instead of qualifying for the “Super Pole” of the top six, di Grassi found himself back in 20th position on the grid. “In Formula E, you can’t achieve anything without taking risks,” said di Grassi. “It was my mistake, for which I apologized to the team right away. But, we never give up. It was hard work moving up from 20th to 8th. Tomorrow is a new day, we will attack again!”

René Rast showed a strong performance on his debut. From 13th on the grid, the German made it into the top ten, even though he had dropped back to 17th at one stage. “As expected, my first race for Audi in Formula E was pretty chaotic,” said Rast. “Safety cars, full course yellows, accidents in front of and beside me. I learned a lot today, gained experience and scored a point straight away. I hope there’ll be more tomorrow.” 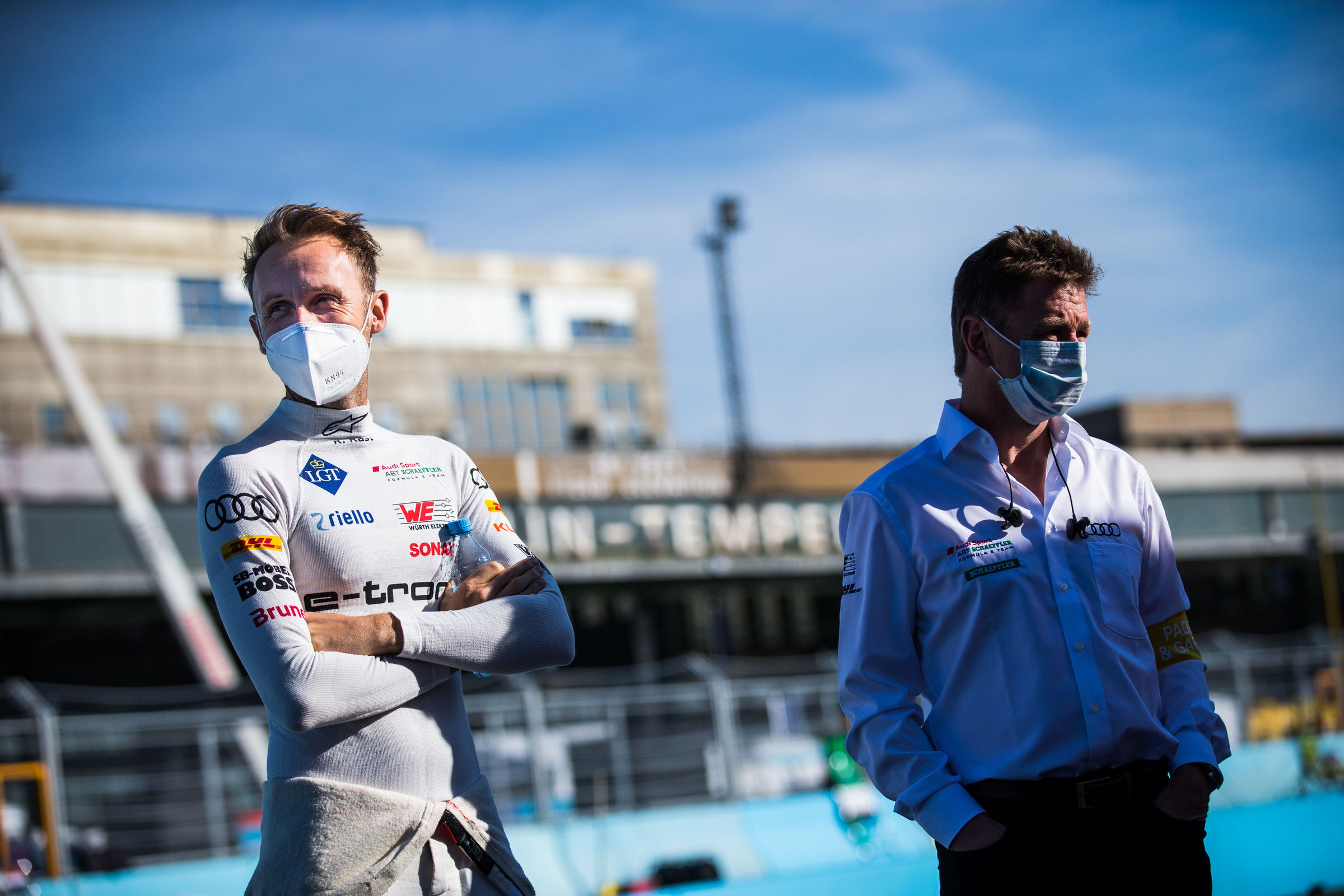 “This was another typical Formula E race with lots of action,” said Team Principal Allan McNish. “In the end, there were a lot of hard fights. Lucas and René both came through unscathed and both finished in the top ten. But of course, we wanted to score more points. That’s what we are aiming for tomorrow and in the other races to come.”