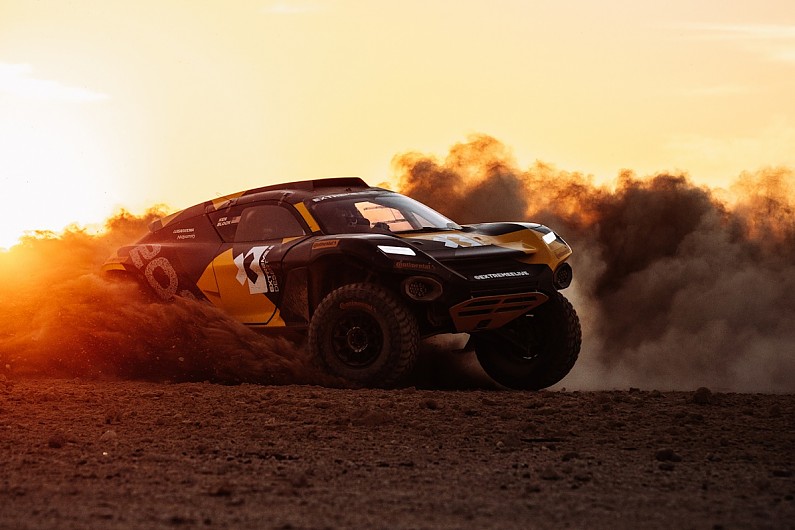 Extreme E has released the details of its “Star Wars Pod Racing” event format, which includes a ‘Crazy race’ and a hyperdrive boost for drivers who complete the longest jump.

A maiden five-round season is set to commence in Senegal across 23-24 January, and each race will be known as an X-Prix – following the style of associated series Formula E and its E-Prix.

The X-Prix will be broken down into rallycross-style qualifying heats, two semi-finals and an overall final that take place over two days.

Four teams – made up of a male and female driver pairing – will compete in each of the two-lap heats and race over a distance of 10 miles.

The top four qualifiers will progress to the first semi-final, with the top three from this race progressing to the final.

The remaining four cars can earn a place in the final by winning the second semi-final, known as the ‘Crazy Race’.

Series founder and CEO Alejandro Agag said: “Extreme E is a championship like nothing else that has come before in sport.

“Its goal and objective is to accelerate innovation and tackle climate change head on using transportation.

“Creating this innovative sporting format, which we’re likening to Star Wars Pod Racing meets Dakar Rally, is vital in order to engage the next generation of motorsport fans. 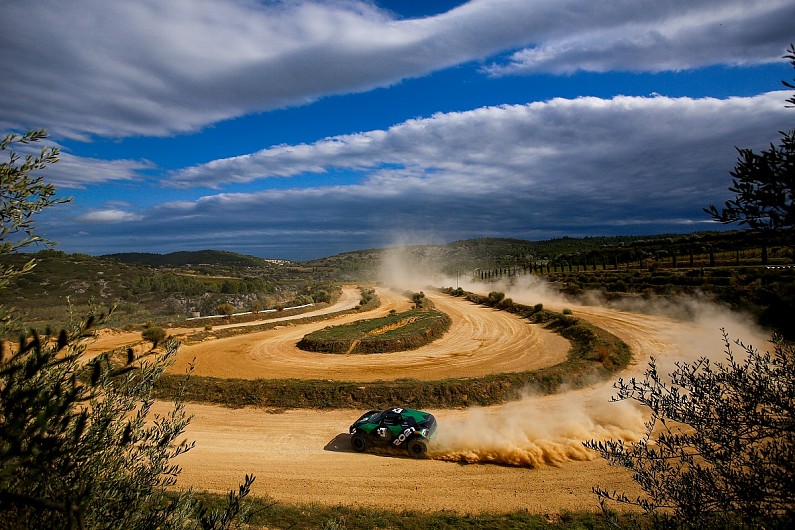 “We hope our fans will enjoy the short, sharp, wheel-to-wheel racing this format has been built around, and with our high performance electric vehicle, driver changeover, the Hyperdrive feature, and the Crazy Race qualification format, there is plenty to watch out for, and many chances for positions to change hands. “Our races really will go right to the wire.”

XE has also confirmed its hyperdrive power feature, an additional boost that can be deployed at any time by the team that performs the longest jump over the first obstacle in each race.

The teams will need to include a drive change, but the starting driver will remain confidential until the cars reach the grid to ensure males and females race against one another.

This initial format is designed to incorporate eight teams, and can be adapted to accommodate additional entries.

Seven teams have so far been announced, with Chip Ganassi Racing the latest to sign up alongside Andretti Autosport, HWA, Venturi, Abt Sportsline, Veloce and QEV Technologies.