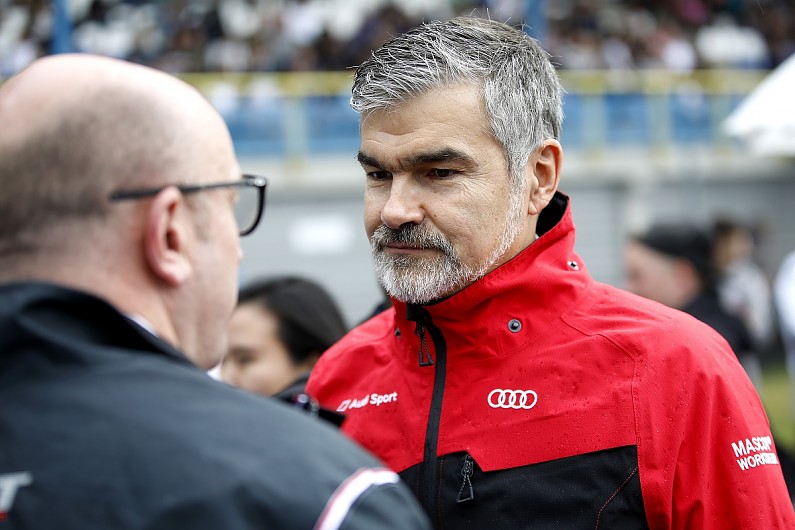 Audi motorsport chief Dieter Gass has hit back at accusations of the German manufacturer being DTM’s “gravedigger” in the wake of its withdrawal from the series.

Audi announced last month that it will quit DTM at the end of 2020, marking the end of a two-decade long participation stretching back to the very first season of the revived category in 2000.

The news has led to a public backlash against Audi, who believe the company’s decision has plunged the future of the fabled touring car championship into doubt.

However, Gass has refuted such allegations, saying the exits of Mercedes and R-Motorsport Aston Martin had a bigger role to play in DTM’s deteriorating health.

“Of course I see it very differently,” Gass told Motorsport-Magazin when asked if Audi could be held responsible for DTM’s dire situation.

“Then Aston Martin came as a filler. One can discuss to what extent this was successful and whether they were the gravediggers by leaving the series.

“I would see it that Audi was the brand that has pushed the DTM the most in recent years. We were the first to launch a customer team [WRT]. And the only brand that will bring a ninth car for 2020 to fill the starting grid again. 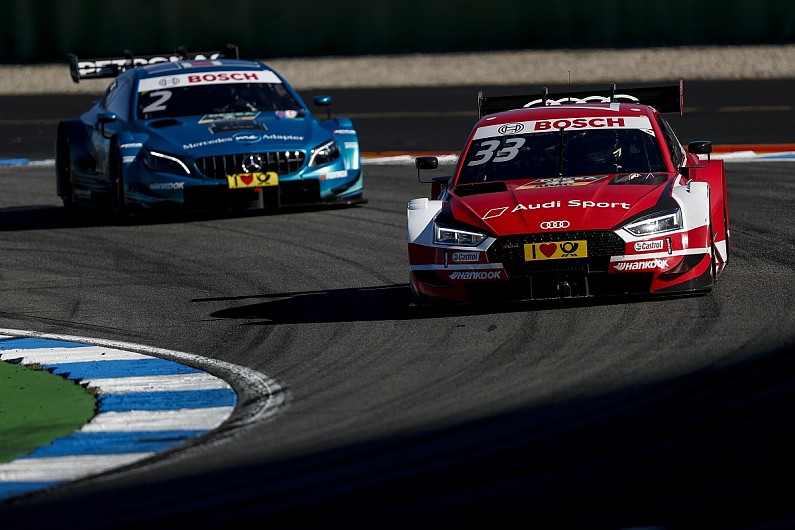 “I think it’s pretty unfair to accuse us of being the gravedigger of the DTM. If it weren’t for Audi, the DTM would have ended much earlier.”

DTM completed its alignment with Japan’s SUPER GT season in 2019 by adopting Class One regulations, including a move to two-litre, four-cylinder, turbo-charged engines to replace DTM’s naturally-aspirated V8s.

There had been plans for the series to move to a common set of rules with SUPER GT by 2017, but it is understood Mercedes blocked the move on cost grounds – and talks between the two series reached an advanced stage only after the Stuttgart-based brand announced its decision to pull out of the category.

Asked if Audi’s tenure in DTM could have been extended if Mercedes hadn’t blocked the introduction of SUPER GT-style engines in 2017, Gass said: “This is hypothetical.

“But if we assume that the four-cylinder [turbos] would have come earlier and Mercedes would still have stayed the two years, then this would have given us much more time to get to a better level with the Japanese than where we ended up in the end.

“I think that would have improved our chances [of staying in the DTM] in principle.”

Assen race promoter Lee van Dam claimed last month that he had heard from series promoter ITR that Audi would continue to supply engines to privateer teams, theoretically allowing the Class One formula to continue beyond 2020. 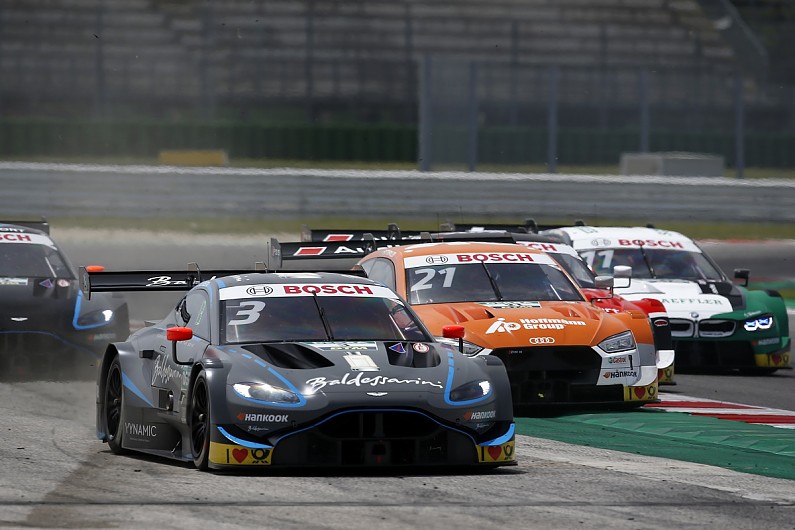 However, Gass insists that there have been no discussions between Audi and DTM teams regarding a supply of engines from next year.

“I have seen that this issue is being discussed in public,” he said. “We have not been asked for it so far. That’s why we haven’t done much about it yet.

“I also don’t know if after the experiences with WRT a number of people really want to afford it. So far there has not been any request for us. It is currently not planned.”