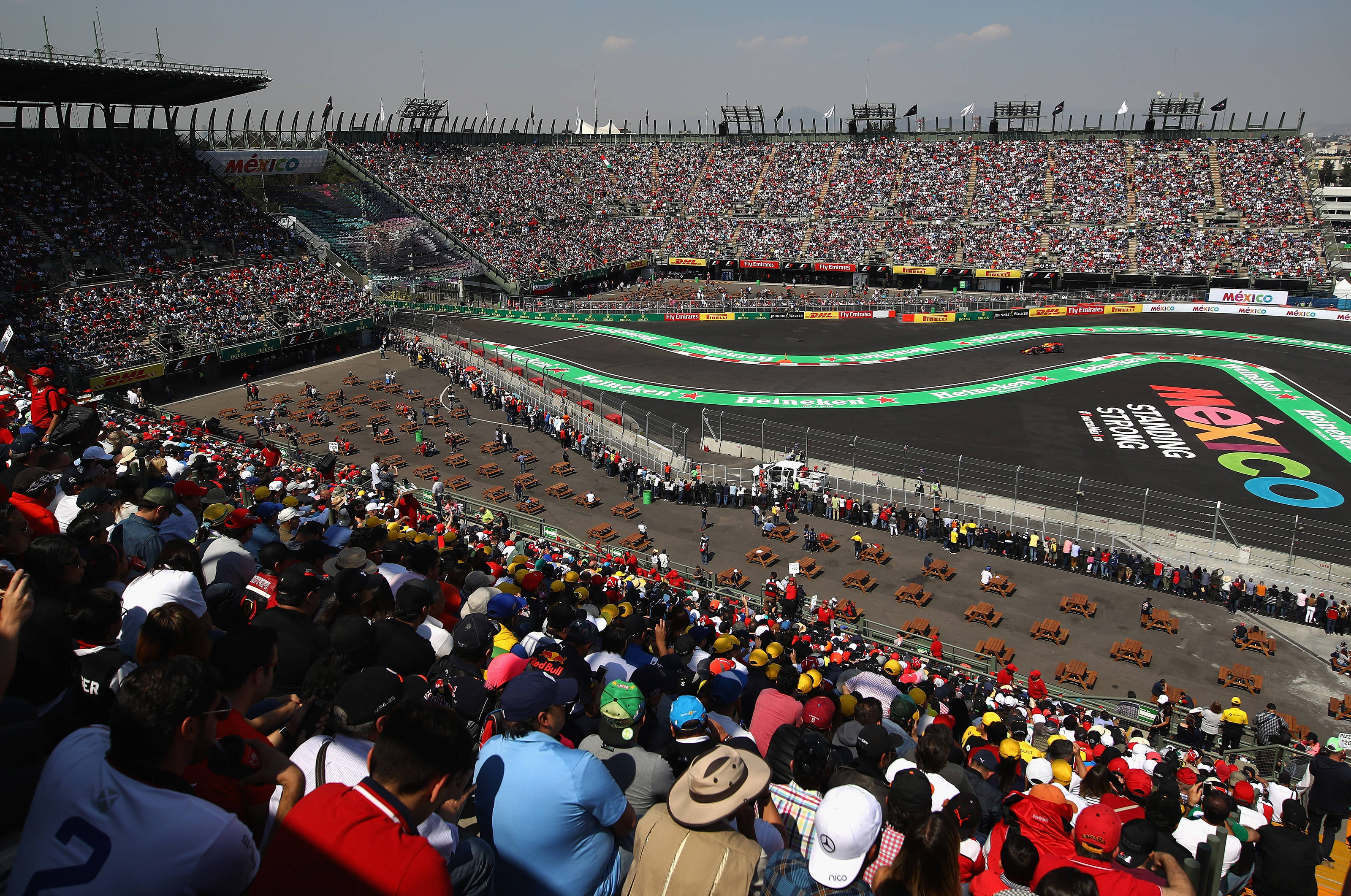 The Autodromo Hermanos Rodriquez, venue for the Formula 1 Mexican Grand Prix, will be transformed into a temporary hospital for coronavirus patients.

The outbreak of COVID-19 has infected more than three million people worldwide, and led to upwards of 200,000 deaths since the first cases were confirmed at the start of the year.

In Mexico, the outbreak has swelled to 22,088 confirmed cases as of this weekend, with a death toll of 2,061. In a bid to stop the healthcare system in Mexico City from becoming overwhelmed, the Paddock Club area of the Autodromo Hermanos Rodriguez will be transformed into a makeshift hospital.

In a post on social media, the director of the Mexican Institute of Social Security Zoe Robledo, detailed the plans.

“This [the Paddock Club] is going to become an expansion hospital soon,” Robledo said. “It is where eight modules for hospitalisation have been installed.

“Each module has 24 beds and that is where the staff will be attending. In addition, 26 intensive care beds have been installed.”

The paddock club has is being utilised due to its service lifts, which will allow for the safe moving of patients. Temporary lights and gas tanks have also been installed.

The 2020 Mexican Grand Prix was due to take place 1 November prior to the COVID-19 outbreak delaying the current season until at least July.

In a recent statement, a race in Mexico does still factor into F1’s plans for a 15-18-round campaign.

The Mexico F1 and Formula E venue isn’t the only race circuit to have been repurposed during the coronavirus pandemic. London E-Prix venue, the ExCeL Centre, has become the Nightingale Hospital – a temporary facility for COVID-19 patients.

The FE event in London – which was due to be the season finale – has since been cancelled due to its use as a hospital.