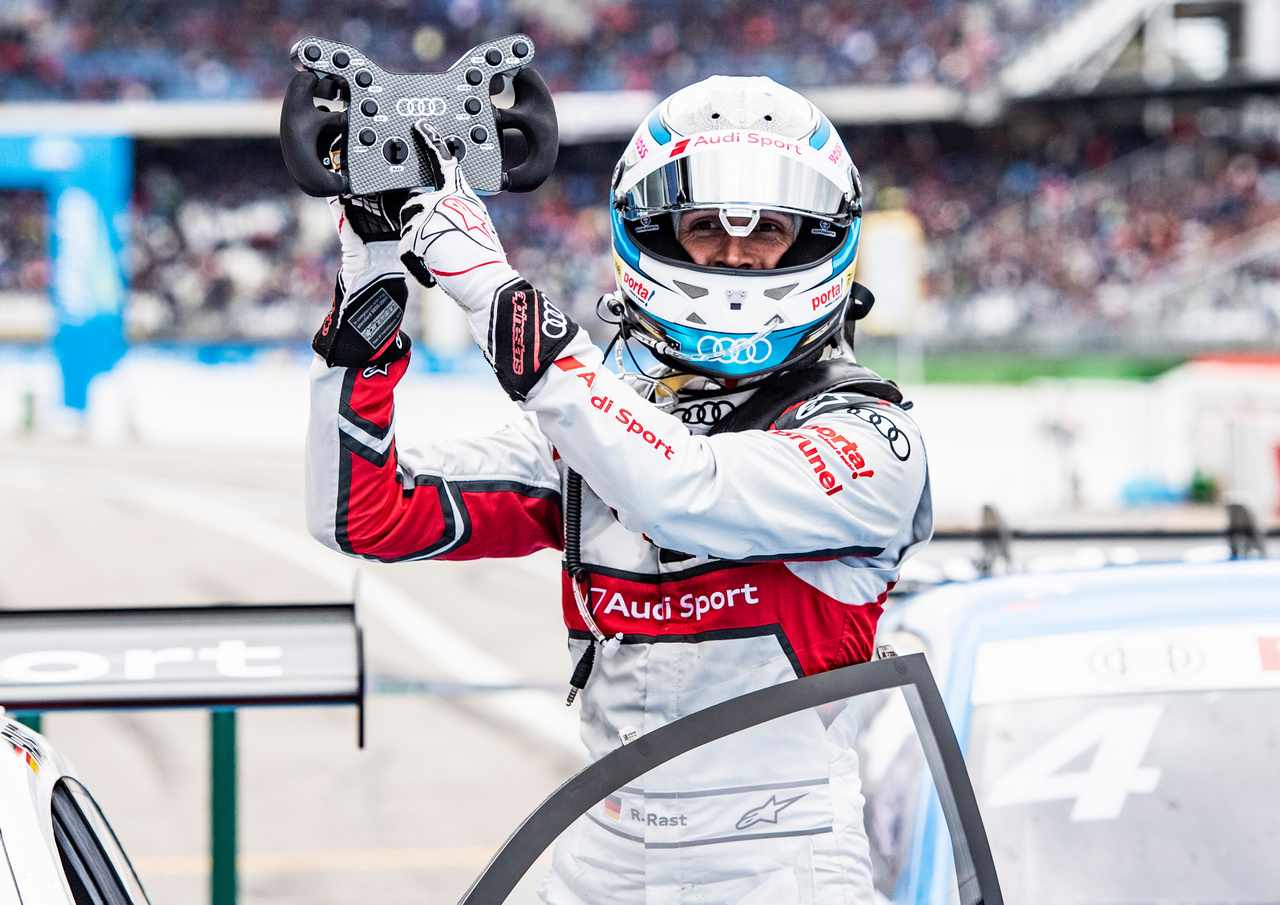 Rene Rast has described Audi’s exit from the DTM as the “worst case scenario” and reminiscent of the German manufacturer’s withdrawal from the FIA World Endurance Championship.

Audi announced on Monday that it will pull the plug on its decades-long DTM program at the end of 2020 season to focus on Formula E and customer racing, with the corona virus pandemic also cited as one of the key reasons for its withdrawal.

This is the second time the Ingolstadt-based brand has pulled out of a major championship in recent years, following its departure from WEC’s LMP1 category after 2016.

Audi’s move has left its six factory DTM drivers, and likely three WRT privateers, without a seat, although they could be accommodated elsewhere in Audi’s motorsport portfolio.

Moreover, the decision could threaten the very existence of the DTM, as the series cannot survive with just a single manufacturer in BMW.

Rast, who has won two of the last three DTM titles with Audi, was informed about the manufacturer’s decision before the official announcement, but admitted that the news was still hard to digest.

“A day like today is the worst case scenario for an active racing driver,” Rast said on his Twitch stream after the announcement. “But I will continue to do motorsport. I firmly believe in that. In what form, we’ll see.

“It wasn’t a surprise for us. Of course there have been many discussions, rumours, and [with] the corona crisis it was foreseeable that something like this could happen. But even though you already knew it, now that it has happened it is a bit harder.

“I still remember when I got a call in the morning of my birthday in 2016 that the LMP1 project [which Rast was a part of via its third Le Mans 24 Hours entry] was going to end.”

Although Rast has only been in the DTM for three full seasons, he first entered the paddock back in 2003 when he competed in the supporting Formula BMW ADAC category.

“Of course, the withdrawal has a big impact for me because the DTM has always been part of my life,” he said. “I spent many years in the DTM, not only drove in the DTM, but also in the paddock.”

“That was 17 years ago and that’s when I was part of the DTM for the first time. And from that point on I always dreamed of racing in the DTM at some point. I would have liked to have won even more championship titles.

“For me, the DTM has always been a series that, next to Formula 1, is the highest in terms of the drivers in the field.

“We didn’t have any pay drivers, everyone was at a top level, everyone was able to keep up with Formula 1 giants. I’m still a huge DTM fan, so it’s a difficult day for me.”