As part of Formula E’s fundraising partnership with UNICEF, the all-electric street racing series will enter the virtual world with the ABB Formula E Race at Home Challenge – a nine week esports competition featuring all the teams and drivers from the ABB FIA Formula E Championship, as well as a selection of top gamers.

The world of gaming will allow the entire Formula E community of teams, manufacturers, partners, drivers and fans to be a part of live online races while raising funds for UNICEF to keep children around the world healthy, safe and learning during the coronavirus crisis.

Donations from the competition will be directed by UNICEF to comprehensive emergency projects around the world, such as those contributing to the supply of personal protective equipment for healthcare workers and setting up home learning schemes for children currently out of school.

The ABB Formula E Race at Home Challenge will feature two separate grids running in parallel, one comprised of drivers from the ABB FIA Formula E Championship and the other one filled by some of the fastest gamers and influencers. The winning gamer will make the transition from the gaming world to secure real-life track time on a Formula E circuit during a race weekend.

Drivers and gamers will compete using rFactor 2 simulator software in a number of online events taking place over a nine-week period from the safety of their own homes.

Races will be staged each Saturday beginning with a pre-season test event on April 18, before point scoring commences the following weekend. Points are then accumulated over consecutive race weekends contributing to the overall standings in the build-up to the Grand Final on June 13. 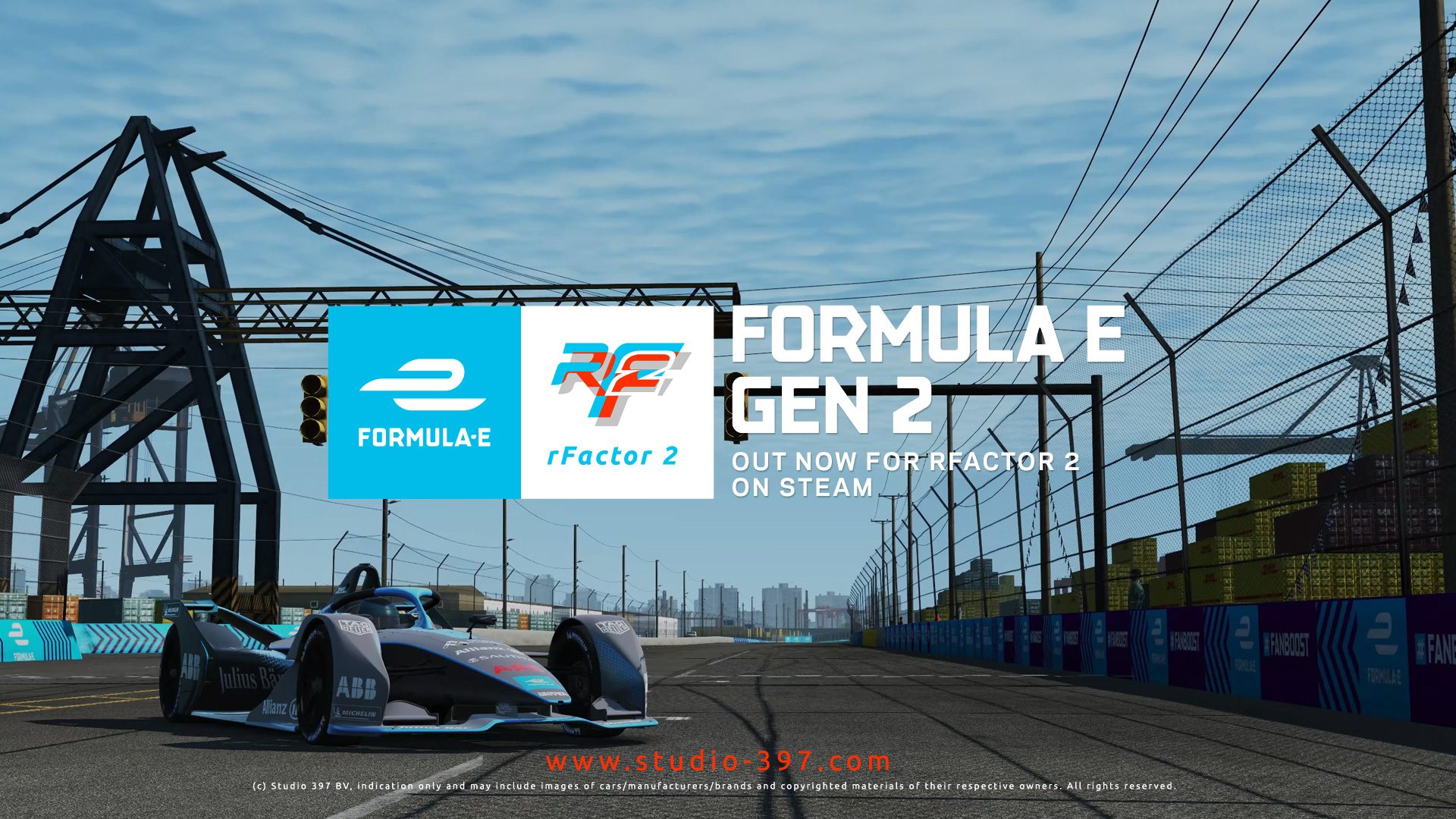 The remaining eight events will follow the traditional Formula E scoring system with extra points for Julius Baer pole position and fastest lap. Double points will also be on offer at the final race.

Gamers will need to qualify ahead of each round and set a time using highly reputable rFactor 2 simulation software, which includes the latest generation Formula E car, up-to-date liveries of all the teams and iconic streets tracks such as Hong Kong and Monaco.

The quickest 18 drivers over the course of the set qualifying window, which runs from Monday to Thursday every week, will automatically progress to the main event and be joined by a selection of influencers and familiar faces from the world of motorsport.

The ABB FIA Formula E Championship drivers will also race against one another remotely using the same software, in a simulator provided by Playseat®, wheels and pedals from Fanatec and the latest gaming PCs, monitors, headphones and other peripherals by Asus.

Each driver and gamer will be under extreme pressure to deliver when it counts with a one-lap qualifying system to determine the order of the grid. The online events will use a Race Royale format that is specific to gaming, where the last-placed driver at the end of each lap is eliminated.

The process of elimination will continue until only 10 drivers remain, leaving a single lap sprint to the finish line to decide the points-scoring positions.

Both drivers and gamers will carry over their points to the following weekend, with the top-three sim racers automatically qualifying for the next event. Fans will be able to watch two live races each weekend, as the ABB FIA Formula E Championship drivers and gamers line-up separately during a single 90-minute broadcast.

The ABB Formula E Race at Home Challenge will be available live globally across Formula E’s social media platforms including on the official YouTube channel, Facebook page and Facebook Gaming site, Twitch channel and via @FIAFormulaE on Twitter.

Further to this, a selection of Formula E’s international network of broadcast partners will also be offering live coverage and highlights on both linear and digital platforms from April 25.

World feed commentator Jack Nicholls, Formula E pitlane reporter Nicki Shields and three-time Indianapolis 500 winner Dario Franchitti will form part of a fully remote presentation team. They will be adhering to social distancing measures from their own homes while keeping fans informed and calling the action as they see it.