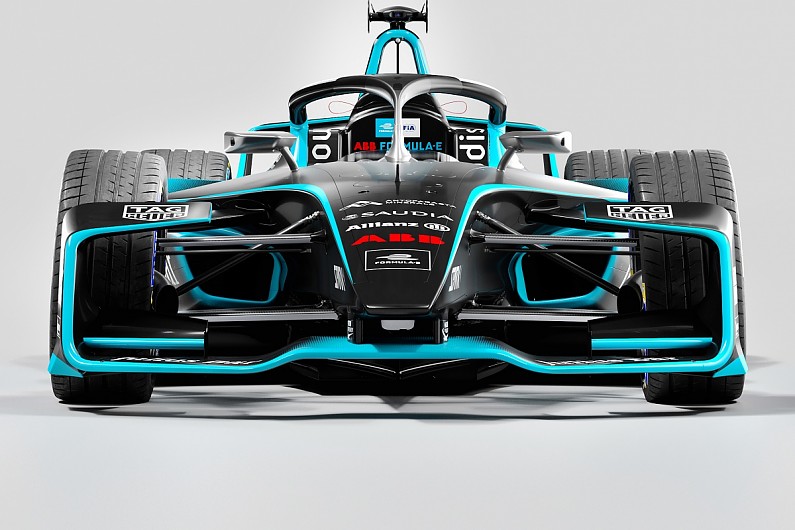 Formula E has delayed the introduction of its Gen2 Evo car until the 2021-22 season as part of numerous cost saving measures amid the corona virus pandemic.

The series, the FIA and FE teams unanimously agreed to postpone the use of the new Spark Racing Technologies bodykit by one year following a World Motor sport Council sanctioned e-vote.

Manufacturers will now also only be able to modify powertrain components once over the next two seasons as part of an extended homologation period.

Teams can opt to either introduce a new powertrain for the 2020-21 season for a two-year runout or continue with their current systems for next season before homologating a new set-up for a single season the year after.

FIA president Jean Todt said: “In these difficult times, adapting the cost structures in motorsport is a priority to ensure its sustainability.

“I encouraged the decisions regarding the FIA Formula E Championship approved by the World Motor Sport Council in this regard, which are in line with the discussions currently underway for the other FIA disciplines.” 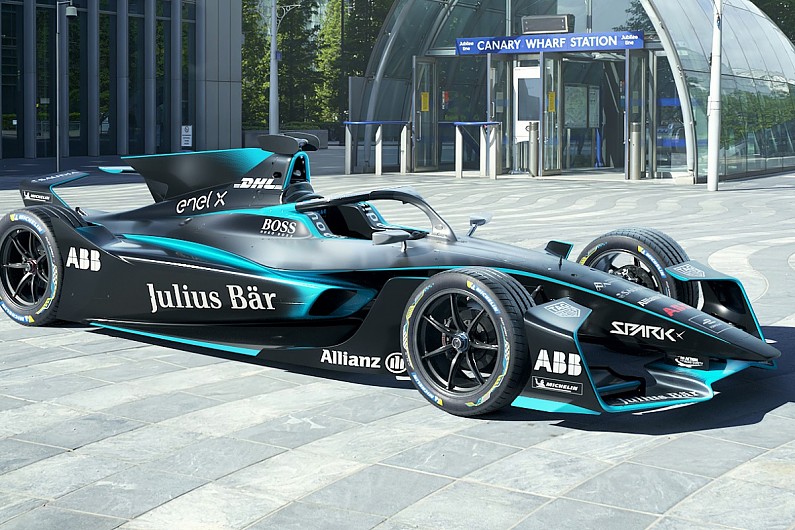 It is hoped these revisions to the technical regulations will assure the financial stability of the teams, with the current FE season having been suspended for two months as a result of the COVID-19 crisis.

According to a statement from FE, the “flexible and collaborative approach” will reduce spending and is estimated to cut car development costs in half over the coming two seasons.

Series founder and chairman Alejandro Agag added: “During these challenging times, we have taken a flexible approach.

“Not only with the quick and sensible decision to temporarily suspend the season, but now by implementing cost measures to lower development costs for the teams.

“We listened to feedback from the teams and manufacturers and worked closely with the FIA to push back the launch of the Gen2 EVO and limit teams to a single homologation over the next two years.

“By doing so we have cut the projected car development costs in half.

“This was a necessary action to take to contain costs, given the health crisis and economic environment.”

The original timeframe of a 2020-21 introduction for the Gen2 Evo bodykit would have coincided with FE gaining World Championship status from the FIA.

The full ABB FIA Formula E Championship race archive is here #RaceHome: DTM drivers from Audi in virtual races for a good cause
Scroll to top