Rene Rast is leaving the door open for a return to the DTM in 2022 due to Audi’s impending exit from Formula E at the end of the current campaign.

Three-time DTM champion Rast was signed by Audi for the 2020/21 FE season alongside Lucas di Grassi, having impressed the marque as a replacement for the ousted Daniel Abt in Berlin last year.

He entered Formula E with a view to forge a long-term career in the all-electric series, even giving up on a fifth season in the DTM due to clashes between the two championships.

But days after pre-season testing at Valencia in December, Audi announced that it would quit Formula E after the final round of the season, leaving an uncertain future for the German driver.

Rast has made it clear that it wants to remain on Audi’s books as a factory driver following its FE exit, with a return to the Le Mans 24 Hours as part of its planned LMDh project an attractive proposition for the 34-year-old.

But with Audi not expected to return to the top flight of sportscar racing until at least 2023, Rast is willing to complete a transitional year in other categories, possibly the GT3-based DTM with one of the marque’s factory-supported teams.

Asked how Audi’s decision to quit Formula will impact his future, Rast told Autosport: “So far it doesn’t really affect me.

“I concentrate on Formula E now. Everything that comes after we need to really discuss.

“I see myself long-term with Audi Sport so I hope I’ll be a part of whatever programme comes next, LMDh or whatever.

“Maybe also DTM again. Really need to see what comes next. But this year as I said it’s full focus on Formula E this year and then we’ll see what’s next.”

Rast admitted that the DTM is a “bit less entertaining” due to the switch from Class One to GT3 regulations in 2021, with the series also moving away from factory teams in favour of a customer racing-led formula. 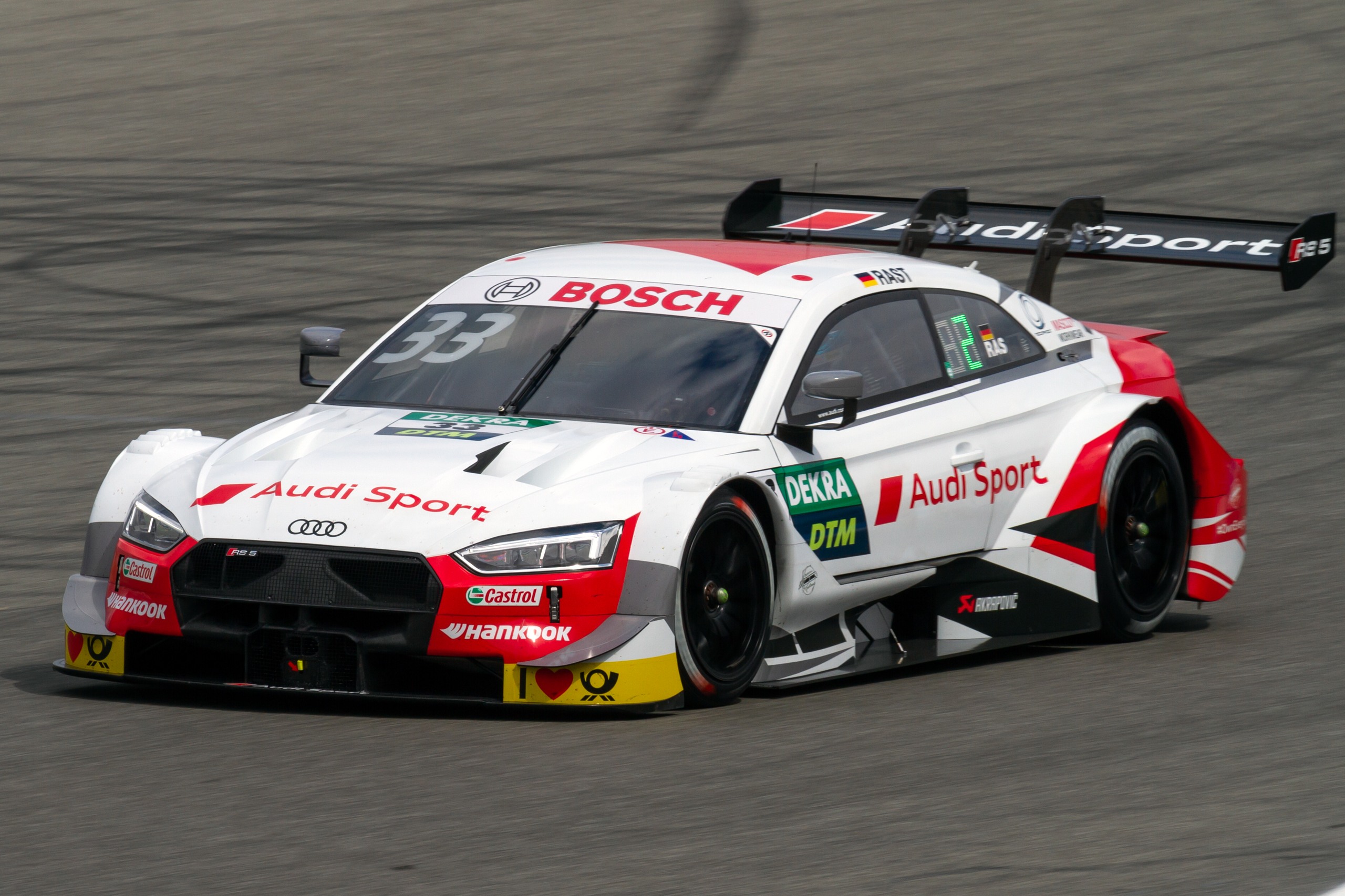 “Yeah, I mean obviously they are a bit slower compared to previous years,” Rast said.

“But I still think important thing is to keep platform DTM alive because from DTM there were a lot of drivers… also from support series coming to Formula 1 like Lewis Hamilton in [European] Formula 3.

“I see DTM as a whole platform for support series and other drivers involving and spreading into different kind of racing and motorsport.

“For me it’s important to keep the platform alive whatever car they are racing.”

Asked what would make him return to the DTM, Rast added: “Obviously the cars are less attractive. Back then they were much quicker. GT3 cars are also attractive but obviously less. But let’s see.

“The DTM is still very important in Europe, so let’s see where my road goes.

“I will not rule out to be in the DTM one day but at the moment actually I just focus on Formula E.”

Audi will continue to supply the Envision Virgin team with its powertrain in the final season of the Gen2 era in 2021/21, despite its own factory exit from the category.

But Rast was coy on the idea of staying in Formula E after the current campaign when asked if he could extend his tenure in the all-electric category.

“I have to say it’s a very cool championship, I like it a lot,” he said. “And it’s always action going on.

“Always have a heart rate over 200 it feels like during the race. So it’s very entertaining and interesting racing so let’s see what the future brings.”