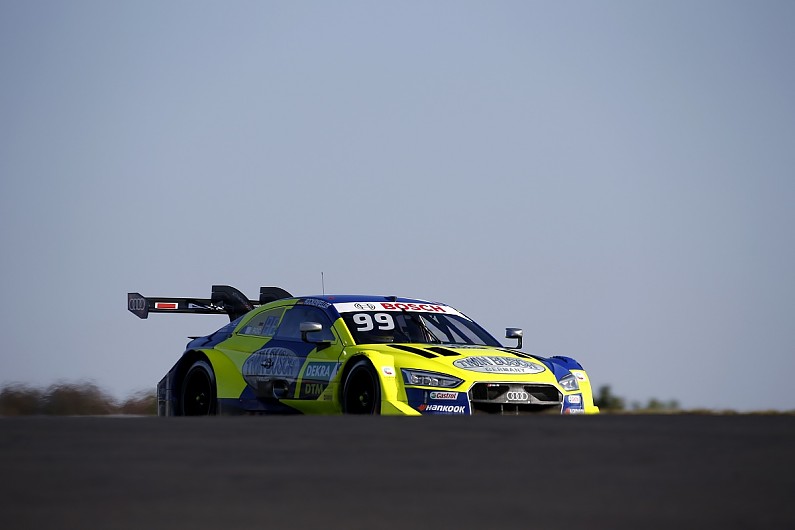 Phoenix Racing has ruled out continuing its relationship with Audi in the new privateer era of the DTM, but is exploring other options to stay in the series.

Phoenix has a long history in the DTM dating back to the German championship’s revival in 2000, and has powered Martin Tomczyk and Mike Rockenfeller to the drivers’ title since its switch from Opel to Audi machinery in 2006.

But while fellow ex-Audi squads Abt and Rosberg have already announced plans to stay in the series under GT3 regulations, Phoenix has yet to put together a DTM programme for 2021.

Phoenix boss Ernst Moser says his outfit is working on securing a place on this year’s DTM grid, but it would be not racing an Audi R8 LMS GT3.

While Moser didn’t elaborate on his decision to not field Audi machinery, it is understood that the German manufacturer’s commitment to supporting four cars is already covered by Abt and Rosberg’s two-car entries, thus forcing Phoenix to consider other manufacturers.

“I can’t get a business model together for that at the moment.

“The DTM was our life for many years. Of course, you hope that a door will still open somewhere. We’ll keep looking until the end of March, because then the programmes have to be in place.

“We are still working on getting something together with Audi for the VLN [now NLS] and for the 24-hour race at the Nurburgring.

“There are talks there, too – and that certainly doesn’t look too bad.” 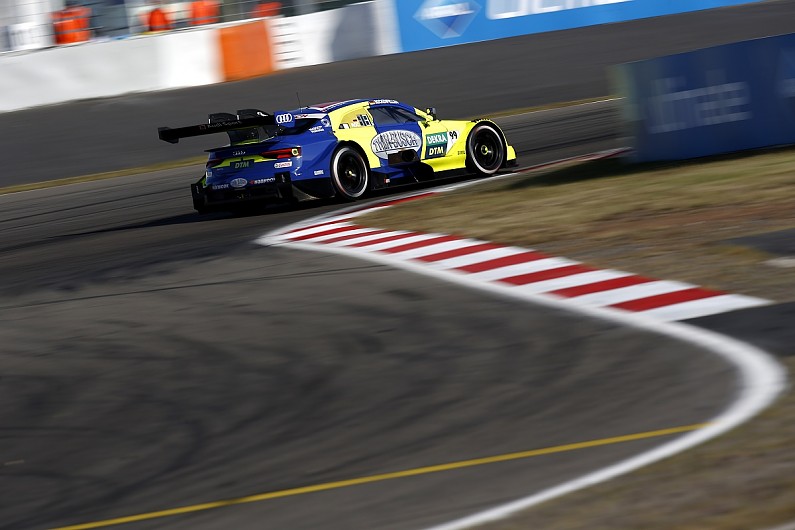 One of the available options with Phoenix is to take advantage of its new tie up with Goerg Weiss’ WTM Racing team, which has two Ferrari 488 GT3s in its arsenal.

While the availability of its Ferraris is scarce, with the outfit involved in both the Nurburgring-based NLS and the 24H Series, Moser suggests a one-car DTM programme could still be possible.

“Weiss has two Ferraris [but] of course, they are completely booked up for other projects,” he said.

“We have thought about using one of the two cars in the DTM. We could free up one car – Georg Weiss has clearly signaled that.”

Asked about the possibility of the Ferrari project coming to fruition, Moser said: “I don’t have hope. We will certainly explore all possibilities until March. If something is possible, then of course we are ready to take a good look at that and present that.”

Pressed further on the chances of Phoenix remaining in the DTM this year, he added: “There too you reach your limits relatively quickly in terms of budget.

“At the moment, I don’t see any brand saying: ‘Sure, Phoenix has 20 years of experience – we’ll support them! What’s the cost in the world?’ So it’s going to be rather difficult.”

Phoenix Racing will contest the Asian Le Mans Series this year in both the LMP2 and LMP3 ranks and has previously outlined its desire to align itself with a manufacturer for a possible LMDh assault in the FIA World Endurance Championship and/or the IMSA SportsCar Championship.