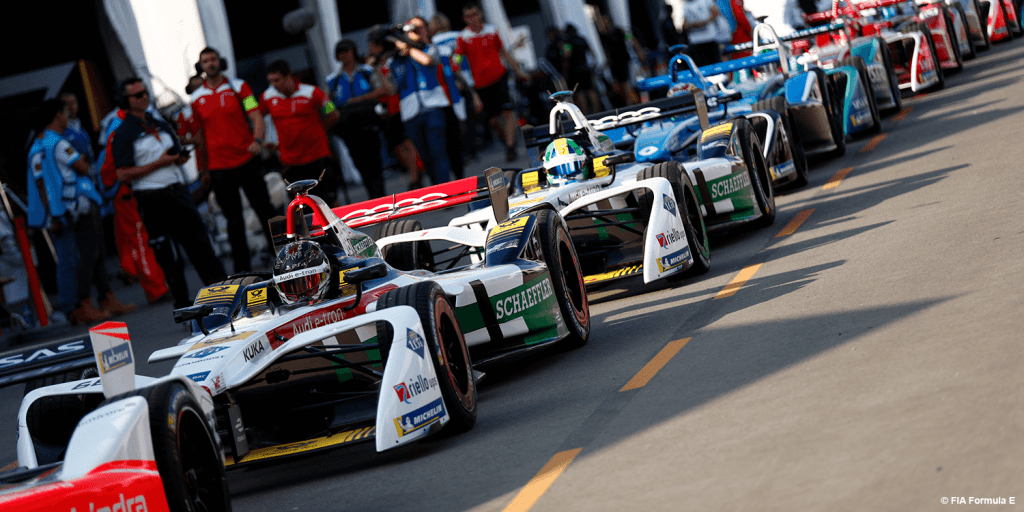 Formula E chief executive Jamie Reigle has responded to criticism of the all-electric championship from Formula 1’s Chase Carey and Red Bull advisor Helmut Marko by saying he is “flattered”.

Having spoken last year, Red Bull advisor Helmut Marko said Red Bull had no interested in entering FE “because we’re racing purists” and it did not fit with the brand’s promotional activities.

He added: “As good as we are in marketing, Formula E is for us only a marketing excuse from the automotive industry to distract from the diesel scandal.”

When approached by Autosport last year FE did not want to comment, but speaking as part of a ‘Future Forum’ hosted by BMW last week, Reigle was asked again to respond.

He also addressed comments from Chase Carey, which the F1 CEO had made during an interview with CNN.

Carey was asked whether it was categories such as FE or other sports altogether that posed a bigger threat to F1, and he said: “No, actually, it certainly wouldn’t be Formula E.

“I think Formula E is a very different vehicle today, largely a social cause and, you know, it’s a street party.”

But Reigle (pictured left) replied by citing the current manufacturer interest in FE, and the competitive nature of races as to why it was “the definition of sport”. 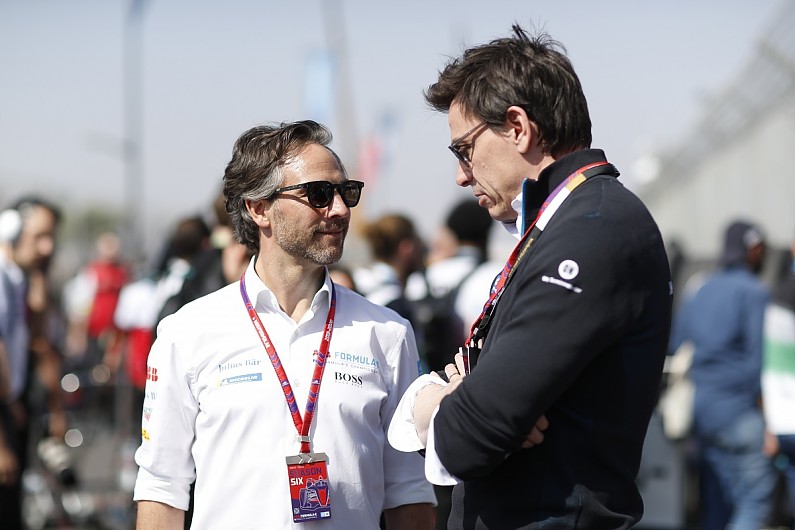 He said: “I think the important word in that [Marko] statement is ‘purists’.

“There’s a definition of what motor racing was and therefore to people who have that view of what it should be.

“In my mind, the beauty of motor racing is that it is this tradition of sport and technical innovation.

“The technical innovations that came years ago were things like rear view mirrors and seatbelts.

“We believe we’re pushing the edge of it and fundamentally if you look at the number of manufacturers coming into the championship, the drivers, how competitive it is, the fact that most races we have there’s a different winner… to me that is the definition of sport.

“It’s the pinnacle of human endeavour, whether that’s engineering or the sporting side and how you bring that together.”

In response to Carey, Reigle added: “My personal belief is the world is a very big place and there’s plenty of room for multiple championships in motorsport.

“It’s flattering that Chase and Marko decide they should talk about us.”