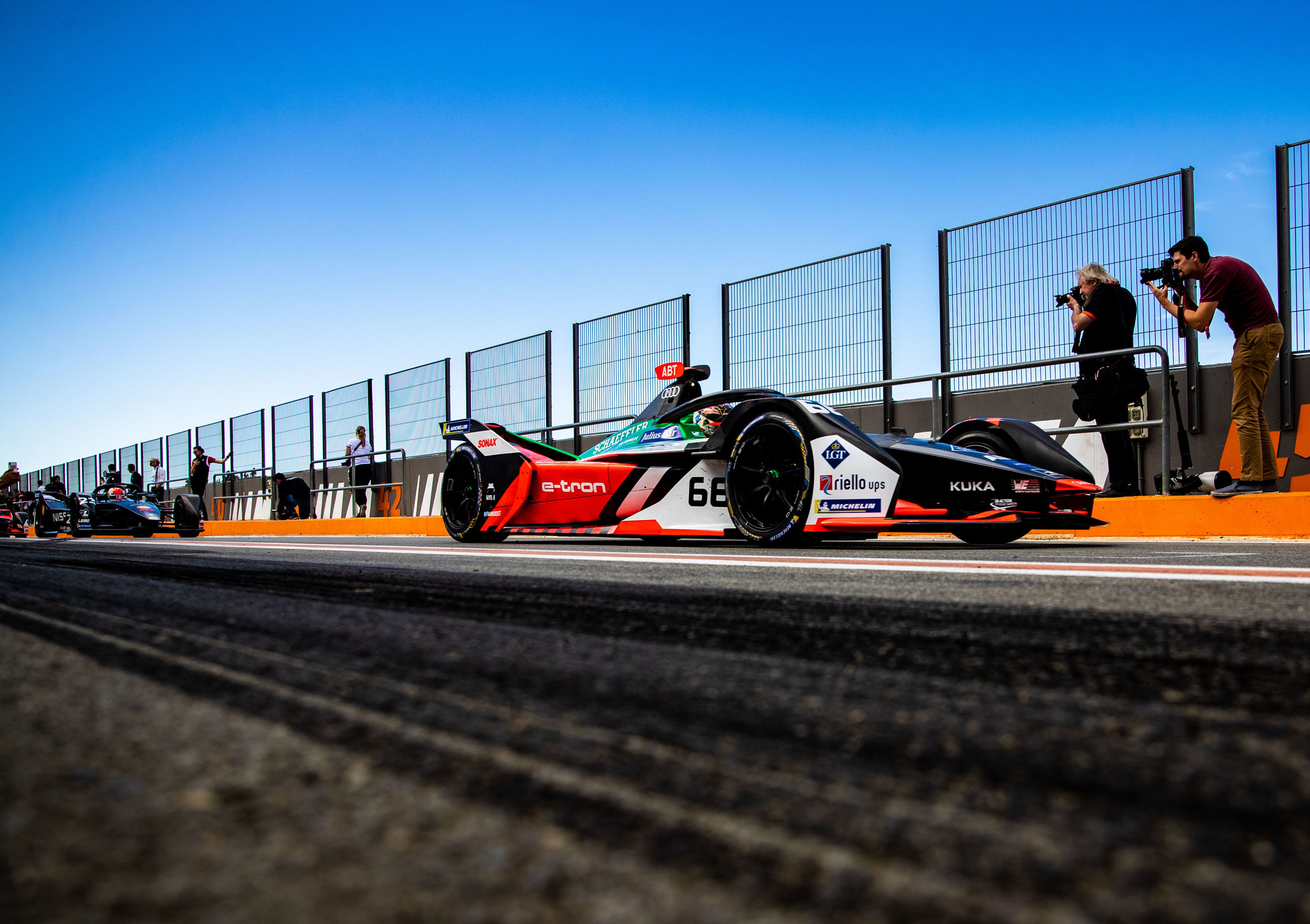 Formula E could move to longer races with the advent of the Gen3 regulations, which are set to introduce rapid charging and bring back pitstops, reckons series CEO Jamie Reigle.

He said: “What’s very special about Formula E is the link between the technology development, the progress and innovation in the car and then how that turns into changes in the sport itself.

“In Gen1, the battery capacity was at such a level where we actually had to switch cars and the drivers came into pit, jump into another car and go.

“If I’m being perfectly candid, is that the best showcase of the potential for electric vehicles? No, of course not.

, which will come in for the 2022-23 season ahead of a minimum three-year cycle.

The design brief is for the cars to be 120kg lighter, have smaller dimensions and boost power to 350kW – equivalent to 450bhp – up from the current 250kW maximum.

Speaking as part of a ‘Future Forum’ livestream hosted by BMW, Reigle said that championship “felt pretty good” about introducing rapid-charging for the Gen3 regulations, which could then lead to a return of in-race pitstops. 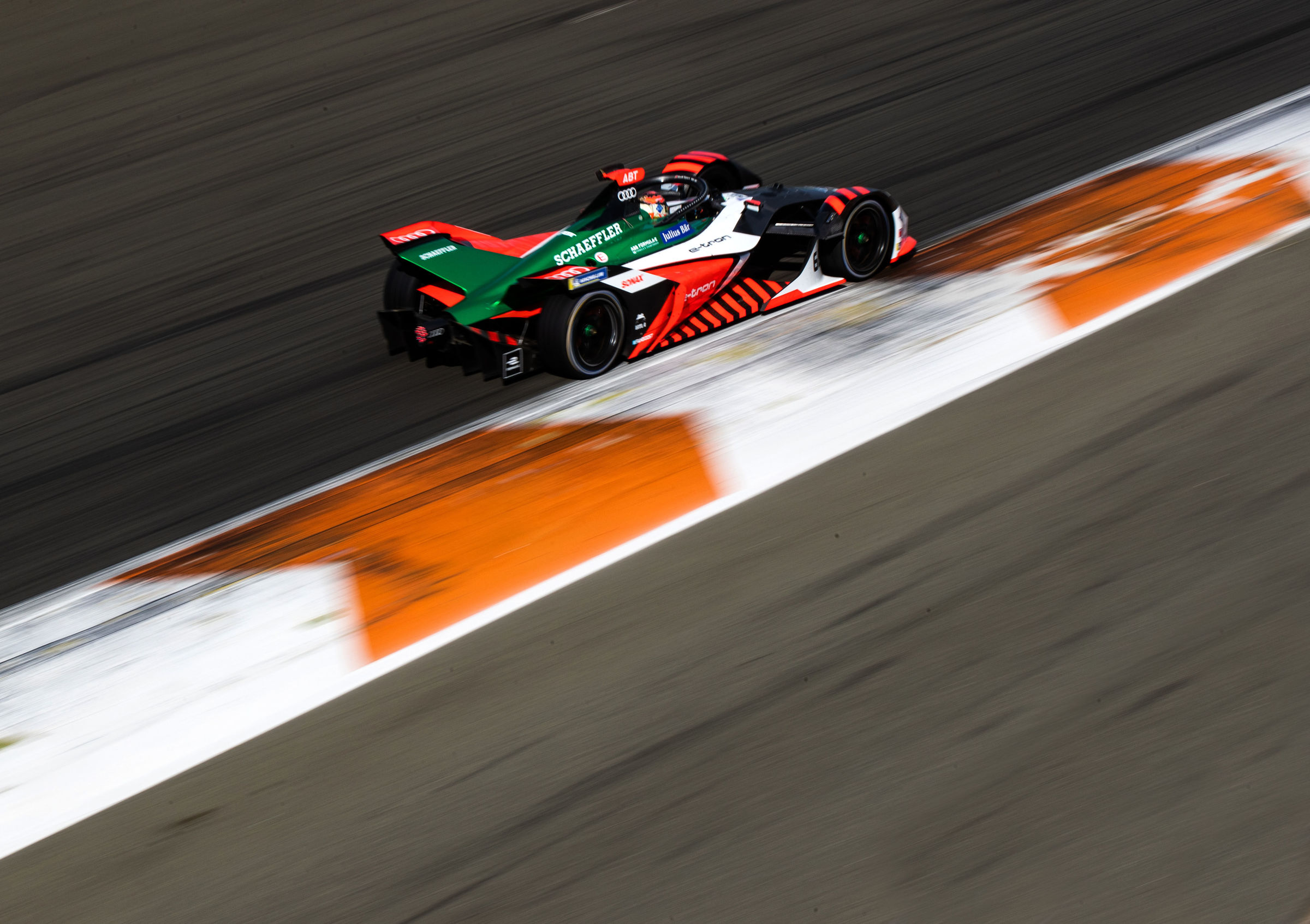 “I think what our founder [and chairman] Alejandro [Agag] would say is, ‘we had to just prove these cars worked.

“As we go forward, we’re always working with our suppliers and partners to say, ‘OK, how can we innovate in terms of the car itself and the technology within the car, and then what does that do for how we think about the sport?”

Reigle reckoned one such change to the sporting regulations could be for FE races to increase in length, up from the current 45 minutes plus one-lap format.

“The product is always innovating, and then the question is what does that mean from a sporting perspective?” he added.

“Can we make the race longer, should the race stay the same length, should we have a pitstop but that pitstop ties to charging?

“I think you can change the product as well and keep it really fresh for consumers. “Should [the introduction of rapid charging] mean it turns into a pitstop [race]?

“It gives us flexibility to try to develop the sport in a way that would be the most interesting to fans.”

FE has also announced that title sponsor ABB will provide the charging technology for the Gen3 cars.

Meanwhile, the all-electric Extreme E off-road racing series has partnered with AFC Energy to use hydrogen fuel cell power generators to charge the fleet of ODYSSEY 21 SUVs, in a world first for motorsport.