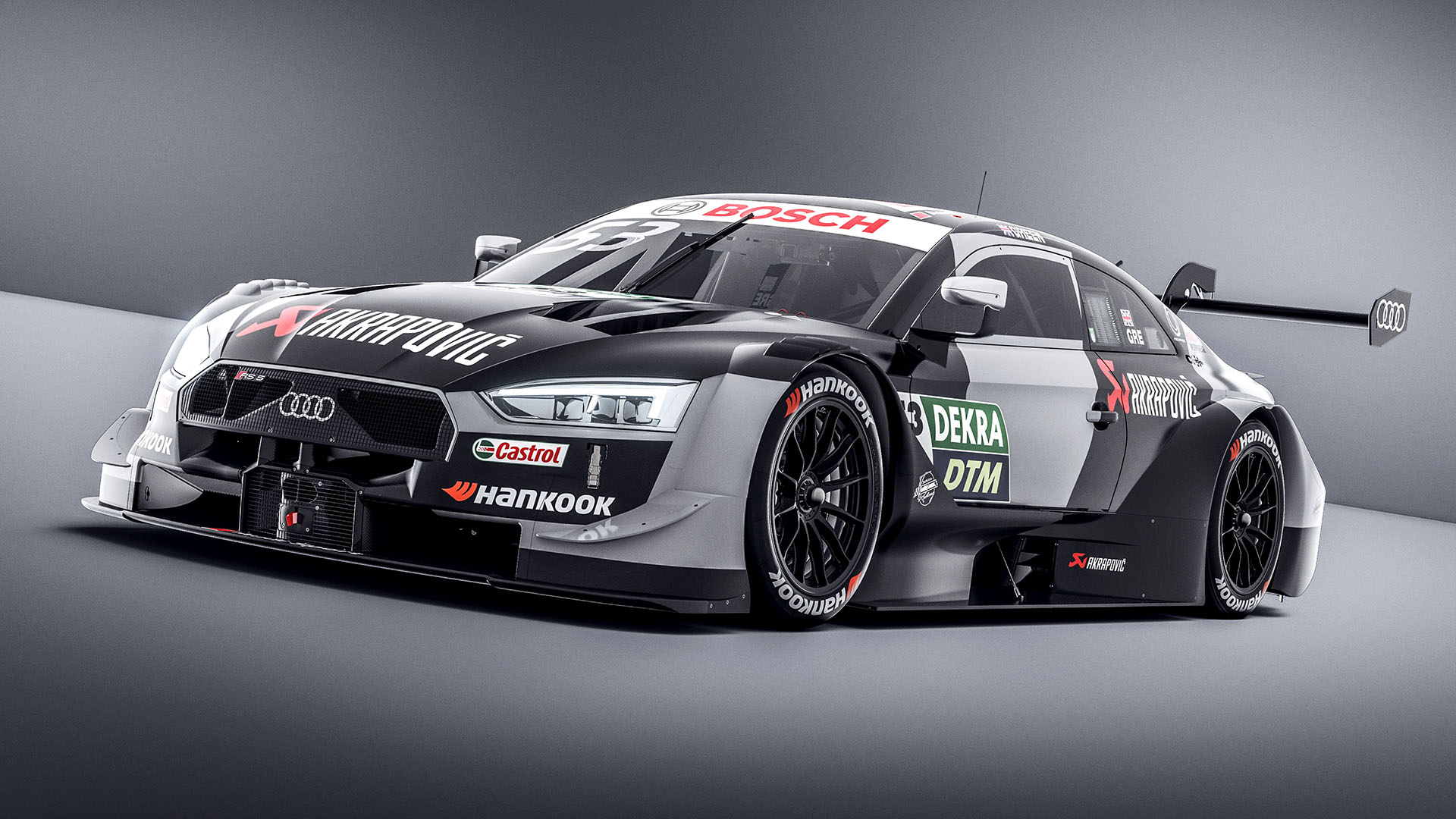 Audi has not ruled out staying in the DTM in some capacity beyond the end of the 2020 season, despite announcing its exit from the series in April.

Since the news was made official, the ITR has gone into overdrive to secure the future of the DTM, and it is understood that series chief Gerhard Berger has shortlisted upgraded GT3 cars and LMDh machines to replace the Class One platform.

Should the DTM move to GT3 cars, Audi could potentially continue in the series with the R8 LMS that is currently used in a variety of sportscar championships worldwide.

However, the situation is complicated by the fact that the German marque announced plans to cull the production of the road-going R8 in May, 2019.

“At the moment, the R8 is still being built,” Audi motorsport boss Dieter Gass told Motorsport.com. “That’s another discussion that’s still ongoing at the moment.

“There is still no 100 percent clarity. We are currently working on our motorsport strategy. We’re gonna look at all the possible cases.

“There is the portfolio of Audi. That is as much under discussion as the motorsport strategy. How and whether there will be such a sporty car in the future [to replace the R8] is not decided according to my information.”

Having been a co-owner of ITR Ltd since it was founded in 2014, Audi is in a unique position of playing a role in shaping the future of the DTM, even if it doesn’t end up being a part of it. And there remains a likelihood that Audi would retain its position at ITR even after it quits the DTM at the end of the 2020 season.

“At first sight, it is of course difficult to imagine staying on board just as a member, but that also depends on what the platform will do in the future. We don’t know that yet,” Gass said.

“This is exactly the discussion we are having right now. Perhaps we’ll know more at the beginning of the [2020] season. But that’s something you shouldn’t count on.”

While the future of the DTM beyond 2020 has yet to be worked out, opting to go in the direction of GT3 cars and customer teams could allow Audi to continue in the series.

This would also not be against the VW Group strategy of competing exclusively with electric cars in motorsport, as customer programmes remain outside the purview of the policy.

The biggest obstacle to this idea would be the cost of operating upgraded GT3s for privateer teams, as the DTM would be looking to increase power levels by roughly 100bhp to 600bhp, increasing the wear and tear on the cars.