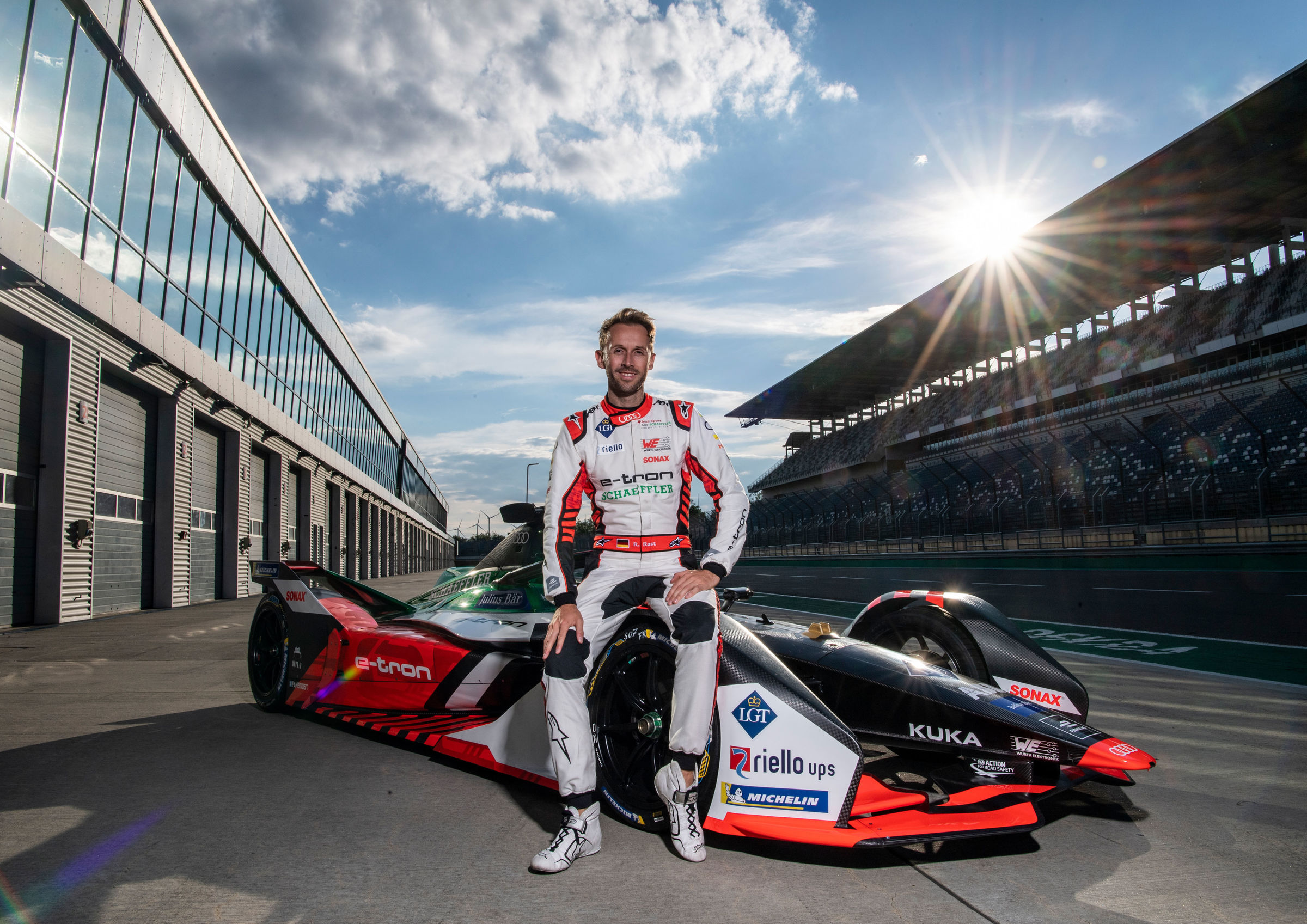 The final phase of preparation for the restart of the Formula E season has begun: Newcomer René Rast completed his first laps in the electric race car during testing at the Lausitzring. Alongside his teammate, Lucas di Grassi, the German got up to speed for his race debut with the Audi Sport ABT Schaeffler team.

33 days to go before Formula E returns to the race track with six races in Berlin. The Audi Sport ABT Schaeffler team continued its preparation for the showdown in the German capital by testing at the Lausitzring, around 130 kilometers south of Berlin. With the team for the first time, René Rast was behind the wheel of the purely-electric racing car with which Audi is fighting for the titles in the drivers’ and teams’ championships.

“An open car, completely different sound and completely different focus while testing than compared to the DTM. There were a lot of new experiences during the past few days,” says René Rast after his first taste. “I was very well received in the team and in Lucas I have a very open and experienced teacher at my side. I had a lot of fun with my first kilometers and I’m looking forward to the races in Berlin more and more every day, even if I know that it will be a huge challenge and anything but easy.”

Rast shared the car during two days of testing with his teammate Lucas di Grassi, who, with 2,294 Formula E racing laps, travels to Berlin with much more experience. “After many weeks of video and telephone conferences, it was nice to be able to work with the team again in real life,” says di Grassi, who has spent the past few months with his family in Brazil and only returned to his adopted home of Monaco a few weeks ago. “We have six races ahead of us that will decide the championship. Everything is still open and, accordingly, we want to come to Berlin perfectly prepared. The testing is an important step on the way there.” 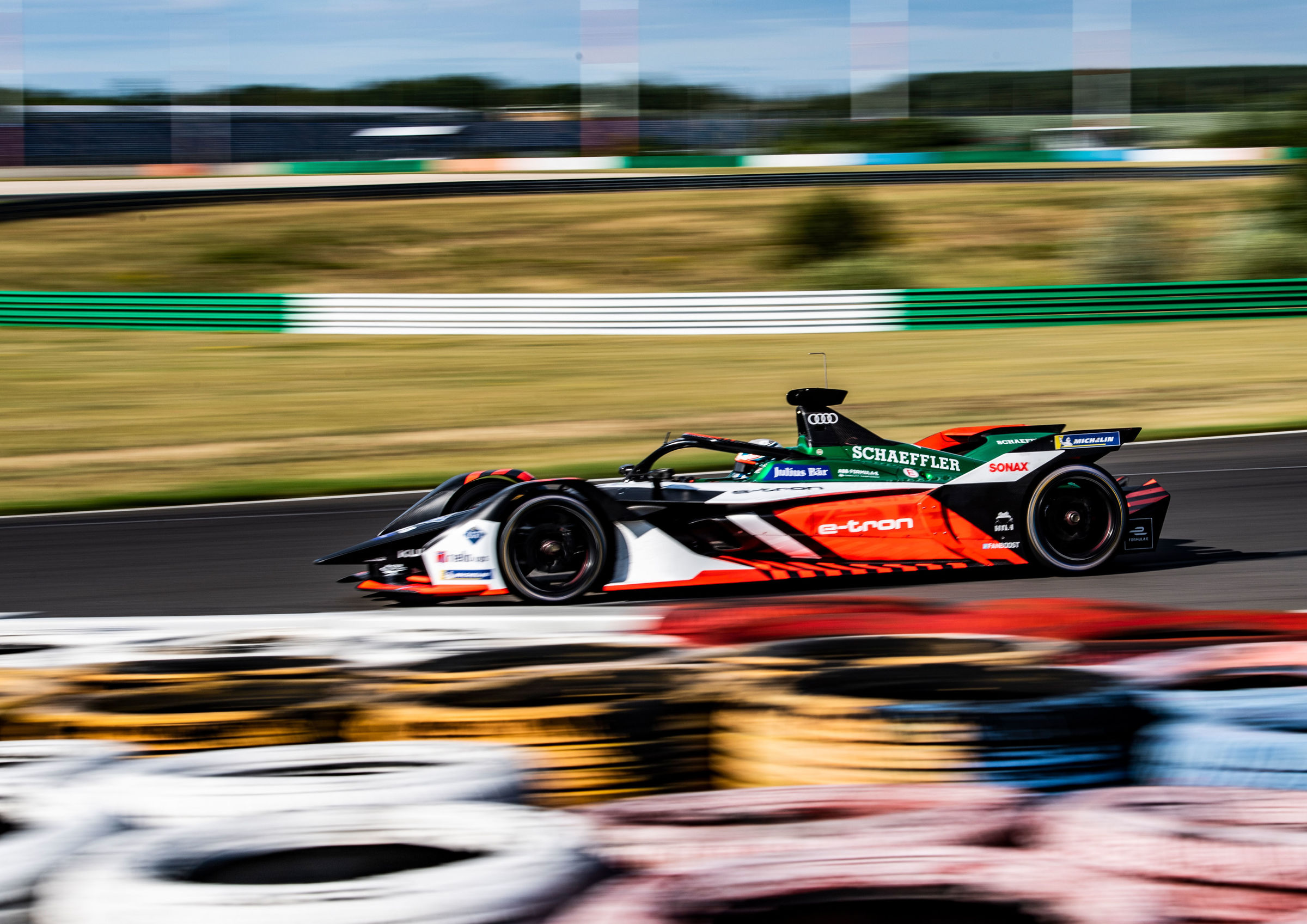 Audi is now continuing its preparation with further testing and intensive work in the simulator and with the engineers. Things will become serious in a few weeks when Formula E completes three double headers within a week, from August 5–6, 8–9 and 12–13, concluding the season that was interrupted at the end of February. Together with the DTM races that René Rast is taking part in for Audi in parallel, the German even has twelve races in 23 days during August.