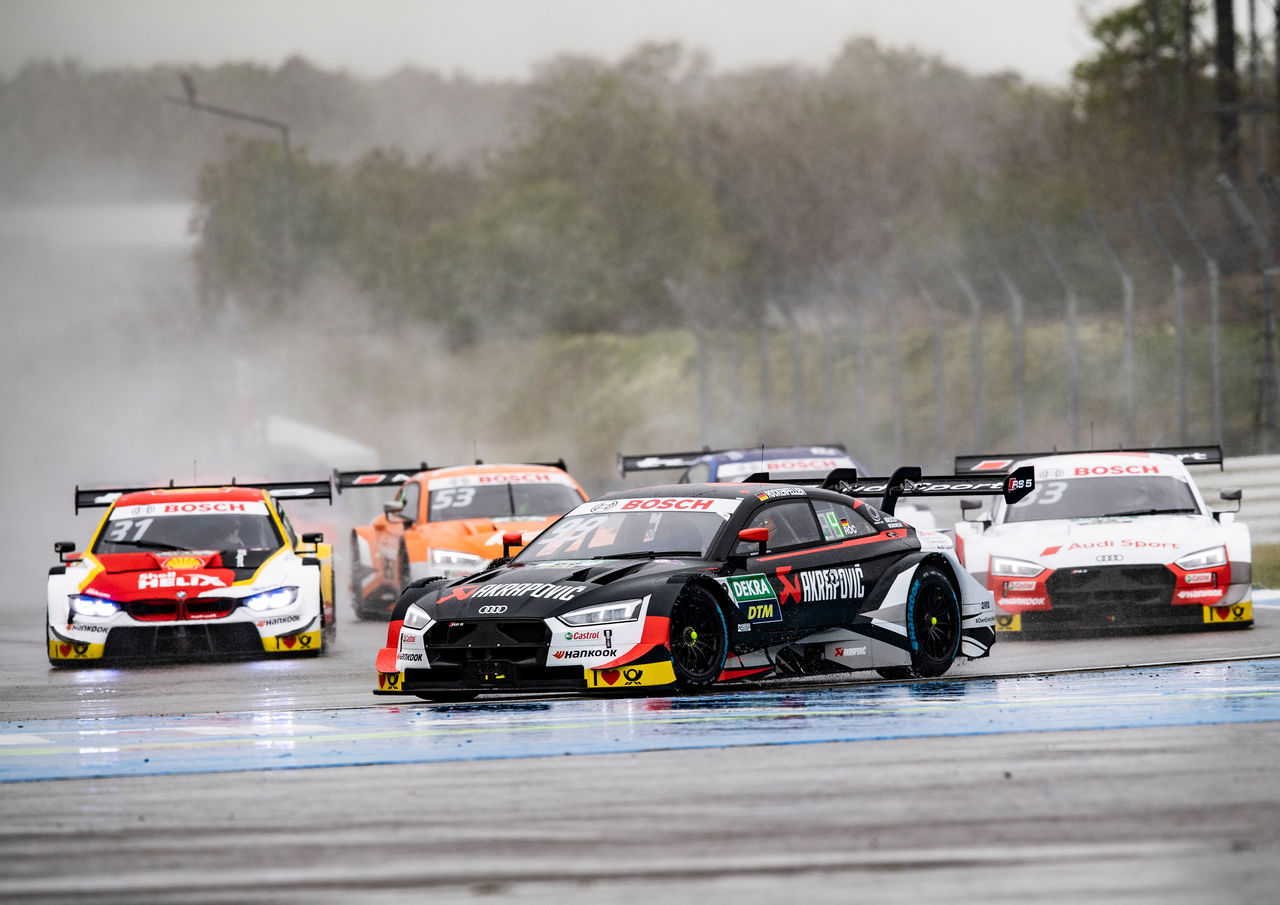 Long-time Audi DTM outfit Phoenix Racing has outlined its intentions to transition fully to sportscar racing next year, with a potential Le Mans 24 Hours assault on the radar.

Phoenix has been part of the DTM since the championship’s relaunch in 2000, initially as one of Opel’s works-supported teams before becoming a part of the Audi stable in 2006.

It took its first title in the German series in 2011 with Martin Tomczyk and scored a second crown two years later with Mike Rockenfeller, one of its current drivers along with Loic Duval.

However, Audi’s impending withdrawal from the DTM at the end of this year leaves Phoenix needing to find a new primary programme in 2021 to fit in with its existing sportscar commitments with Audi GT3 machinery.

Phoenix boss Ernst Moser said he has identified a move to LMP2 machinery in the Asian Le Mans Series next January as a first target, ahead of a potential graduation to the European series in 2021 and a potential bid for Le Mans honours.

“We want to reposition ourselves and our DTM team,” Moser told Motorsport.com. “We have many very good engineers and mechanics here.

“That’s why I decided that we’ll look into the subject of Le Mans prototypes. We don’t know with which manufacturer yet; we are currently evaluating whether it will be Oreca or Ligier.

“We’ll aim to contest the four races of the Asian Le Mans Series next winter. I’ve set a clear direction there.

“If we perform well, I very much hope we will achieve a Le Mans entry for 2021. Then we could compete in the ELMS in 2021. That is our rough direction at the moment.”

It’s also understood that a longer-term goal for Phoenix would be to align itself with a manufacturer under the new LMDh regulations that will be used by both the FIA World Endurance Championship and the IMSA WeatherTech SportsCar Championship.

Currently the rules are slated to be introduced in 2022, a year after the Le Mans Hypercar (LMH) rules with which they will be balanced, although a delay to 2023 in light of the global coronavirus pandemic has been mooted in certain quarters.

Although it has never raced prototypes, Phoenix has been involved in GT racing full-time since 2006, when it branched out into the FIA GT Championship, and was also part of the inaugural season of the FIA GT1 World Championship in 2010 when it ran a pair of Corvette C6.Rs.