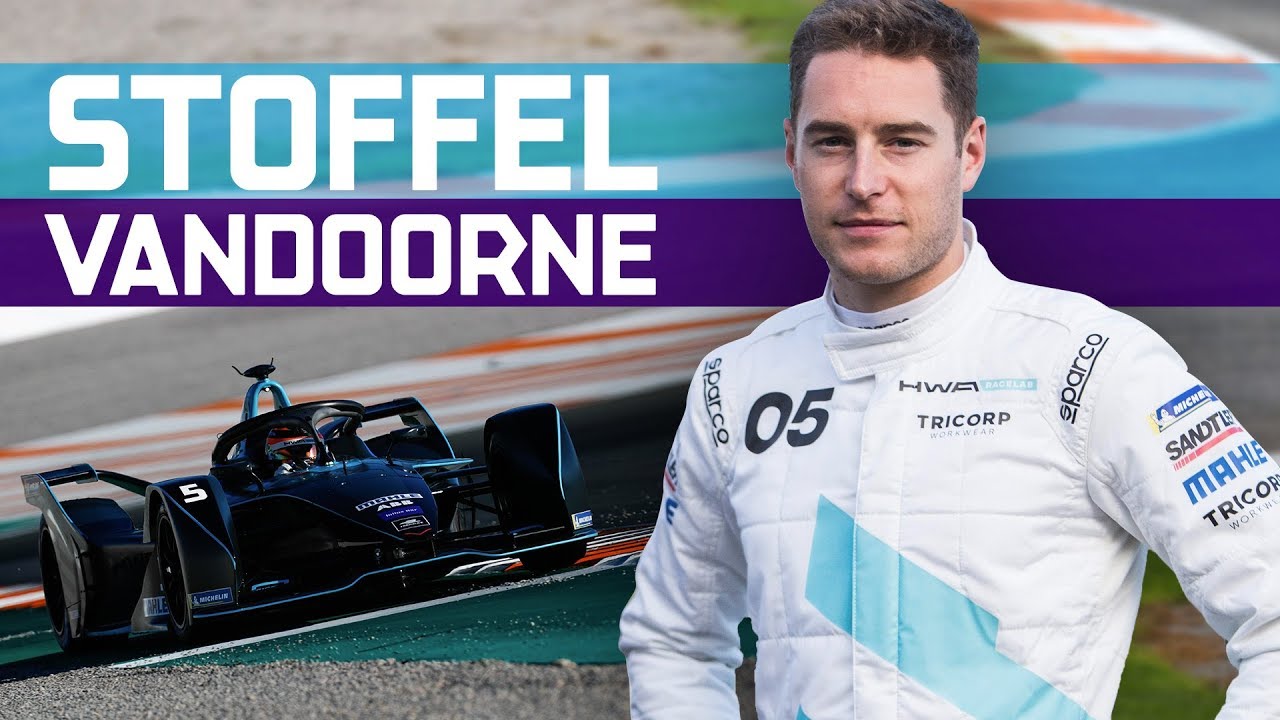 Vandoorne sealed top-spot in the table by a 24-point margin in the end. His and team-mate de Vries’ efforts handed the crown to Mercedes-Benz EQ in the Teams’ running, ahead of Nissan e.dams and Mahindra Racing who wound up second and third, respectively.

“I’m really happy to win this. It’s been tough, tricky day,” said Vandoorne. “The start was really chaotic. I got alongside Pascal (Wehrlein) after a really good start but into turn two I got a bump from behind which sent him into a spin.

“It would have been nice to have a proper fight on track but I’ve been unlucky in a couple of races and it’s a well-deserved series win for us.”

“It’s just been practice and a case of getting used to the sim and finding the right settings,” said Rowland. “I didn’t have a rig before Race at Home and a lot of these guys are very high-level, so it’s been hard work but finally we’ve started to get there and it’s been enjoyable as well.”

WATCH: Catch all the action from the Grand Final of the ABB Formula E Race at... DTM champion Rast to test Formula E car as Audi evaluates replacements for ...
Scroll to top