Audi’s departure from the DTM had been coming for a couple of months, but few had expected the German manufacturer to pull the plug on its long-standing programme even before the start of the 2020 season.

The DTM had been on shaky ground ever since Mercedes exited the series at the end of 2018, marking an end to the iconic rivalry between Germany’s ‘big three’ auto makers.

A frantic effort from ITR ensured a replacement in Aston Martin was found in record time, but that turned out to be false dawn as Aston’s licensee R-Motorsport was forced to pack its bags after just one uncompetitive season.

Before the impact of R-Motorsport’s exit, announced in late January, could be assessed, rumours started to circulate about Audi’s future in the series.

It emerged that Audi was reviewing its involvement in motorsport, with the consensus that one of its factory programmes would have to be canned to save costs.

With a straight choice between Formula E and the DTM, the former series was always going to emerge triumphant, even though the DTM had outlined plans to go hybrid and increase its presence in Japan, an important market for Audi.

Indeed, earlier this week, Audi announced that it would focus its entire factory efforts on Formula E, effectively bringing an end to a two-decade presence in the DTM.

The background to that decision lies in the group-wide policy of parent compant Volkswagen introduced last year, which involved scrapping all combustion-engined motorsport programmes and focussing exclusively on electric racing and customer sport – the latter being capable of turning a profit and hence being self-sustaining.

Perhaps an exception could have been made for DTM, being a category that caters to Audi’s home market Germany. Take the example of Nissan, which has virtually turned its back on all forms of international motorsport outside Formula E, but has continued to support its factory programme in SUPER GT. 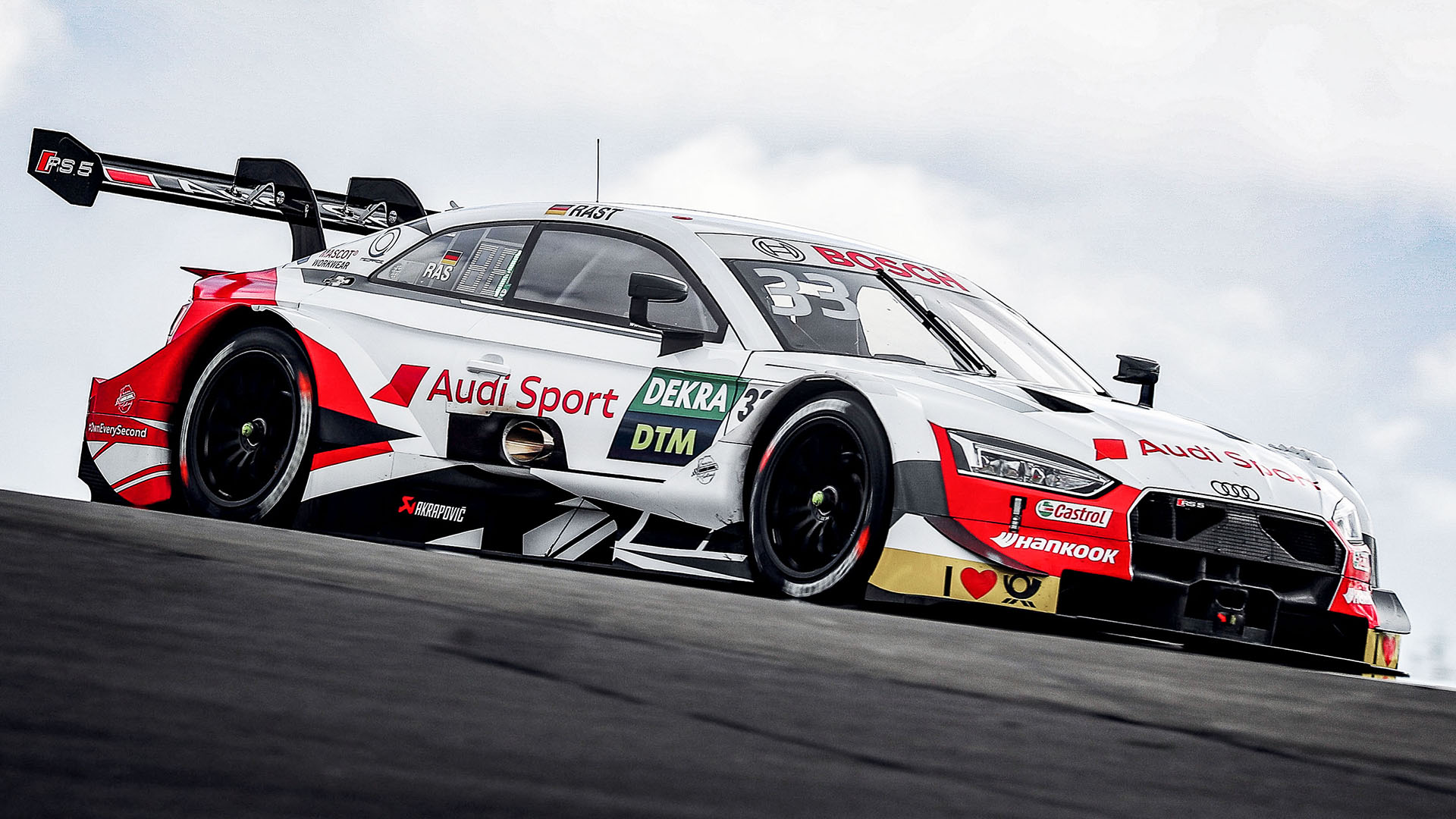 Ultimately, Audi’s decision was going to depend on an internal restructuring, at the heart of which was the appointment of a new CEO.

On April 1, Markus Duesmann took over as the Chairman of the Board of the Management from Bram Schot, making the switch after a long career at BMW.

Duesmann arrived at Audi with extensive experience in motorsport, having held leading roles at engine departments of both the McLaren-Mercedes and BMW Sauber Formula 1 teams.

And although this had made some team bosses hopeful that he would extend Audi’s tenure in the DTM, it was also widely known that he is a strong supporter of Formula E.

“They waited until Duesmann was there before making the DTM decision,” Phoenix Racing team boss Ersnt Moser told Motorsport.com. “That was also our ray of hope because Duesmann was also a DTM supporter at BMW.

“So we hoped a little bit that the decision might still tip over into the other corner. But unfortunately that didn’t happen.”

Team Rosberg boss Kimmo Liimatainen added in an interview with Motorsport.com: “I was already hoping that the decision in favour of the DTM would be made.

“But you’ve got to remain a realist somewhere. I thought it was 50-50. Now, unfortunately, it’s gone in a different direction for us.”

Audi was unlikely to make a call on its DTM future within a month of Duesmann’s appointment, with Moser saying he didn’t expect a decision until at least the summer.

But the coronavirus pandemic has not only severely affected the sale of Audi’s cars, but has also halted the DTM season, with the new season not beginning until July at the earliest.

This likely played a role in Audi fast tracking its decision and announcing its exit even before its cars turned a wheel in an official run this year.

On Monday, Audi motorsport boss Dieter Gass informed all its teams and six-factory contracted drivers of its decision to quit the DTM at 3:30pm local time via a video conference.

A short press release was issued shortly afterwards at 5:05pm, announcing Audi will ‘realign its commitment in motorsport.’

“Personally, I had expected it to come only in summer or late summer,” said Moser. “Corona certainly didn’t help either. A lot is coming together at the moment”

“I think that without Corona we could have shown for a year how attractive the DTM can be.”

An early exit, however, could prove to be the saving grace for Audi’s factory teams in the DTM, giving them enough time to plan their next course of action.

The extra time could also prove critical for the DTM itself, which is now forced into a rethink to ensure its continued survival.

“This marks the end of 20 years of Phoenix in the DTM,” said Moser. “That is very sad. Of course the employees are nervous about the future, which is something you have to understand, but the way Audi communicated this was very correct.

“We still have enough time now to hold talks with new business partners for 2021.”