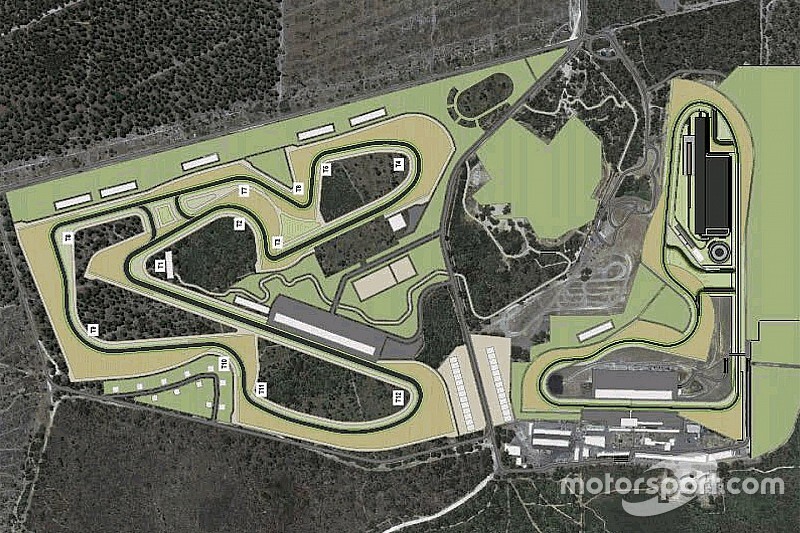 This is how a new circuit in Western Australia, part of a proposed $138 million re-development of Wanneroo Raceway, might look.

The Wanneroo Council has green-lit a master plan for the only permanent racing circuit in the Perth area, which includes sprawling onto an 89-hectare parcel of land to the north of the existing track.

The centrepiece of the plan is a brand new 4.27-kilometre track meeting both FIA Grade 2 and FIM Grade B standards, which has been penned by Apex Circuit Design.

The main straight on the proposed track measures 750 metres, to allow for what’s noted as ‘informal drag racing’ in the plan.

According to the plan, the new circuit would be completely seperate to the existing 2.41-kilometre track – which would also be refurbished as part of the re-development.

The ‘Priority 1’ portion of the development has been costed at $138 million alone, while covering all three priority levels would take roughly $231 million.

The master plan lists both private backing and government grants as potential avenues for funding.

The WA Sporting Car Club operates the venue on a lease basis, the current agreement running through to 2039.

Motorsport.com understands that if the deal goes through the WASCC would continue to manage the existing area, with control of the new facilities to go through an expressions of interest process.

Community consultation on the master plan will open on March 30 and run through until May 10.