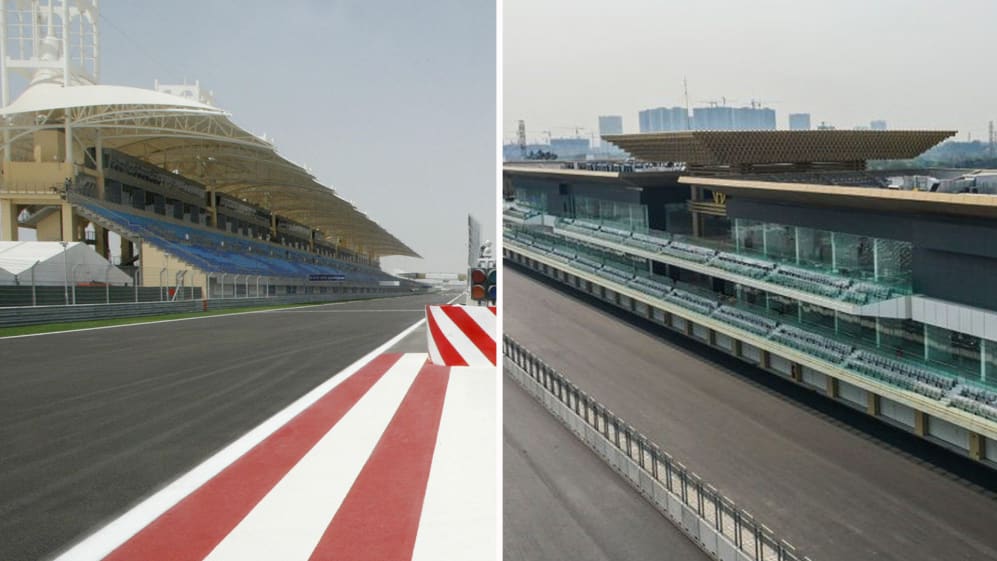 The Bahrain and Vietnam Grands Prix have been postponed due to the continued global spread of coronavirus. The races had been set for March 20-22 at the Bahrain International Circuit in Sakhir, and April 3-5 at the recently completed Hanoi Circuit.

The news follows the cancellation of this weekend’s season-opening Australian Grand Prix, and the previous postponement of the Chinese Grand Prix, which was due to be held April 17-19.

Formula 1 and the FIA say they will continue to work closely with the race promoters in Bahrain and Vietnam to monitor the situation and study the viability of potential alternative dates for both races.

They also state that the 2020 championship is expected to begin in Europe at the end of May – but this will be regularly reviewed.